After following a recent link to one of the many Rufford Ford videos this popped up in my ‘recommended for you’ feed.

Some idiots shouldn’t be allowed out of their mothers arms

I love this one. 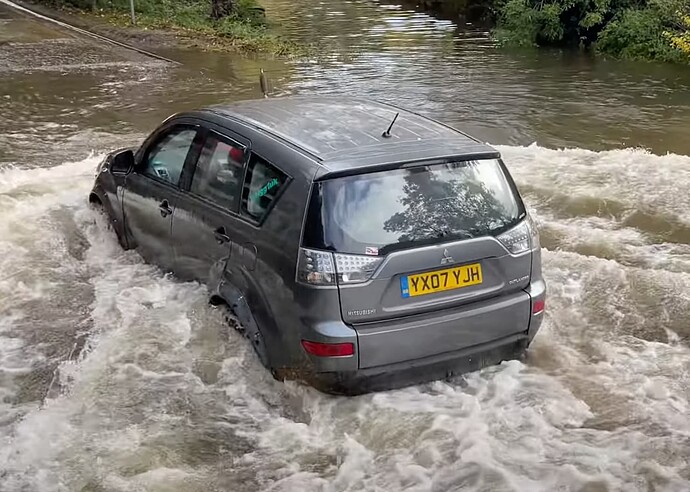 I know every generation says this but have people gone soft? Everything about that scenario tells you it won’t end well and people still have a go.

When I was house sharing once a flat mate asked me why the washing machine wasn’t working. It had been turned off at the wall. That’s not even trouble shooting that’s just basic intelligence. And he left it assuming it was broken without even checking that.

Yes I’ve got quite into these over the past few weeks as they’ve appeared in my “recommended” list. And I’m not the only one - for some reason this video has had over 87 million views.

Recently one motorcyclist tried taking it at high speed,

Lol, it was that video that sparked this post.

biker who hits it at speed and gets catapulted off 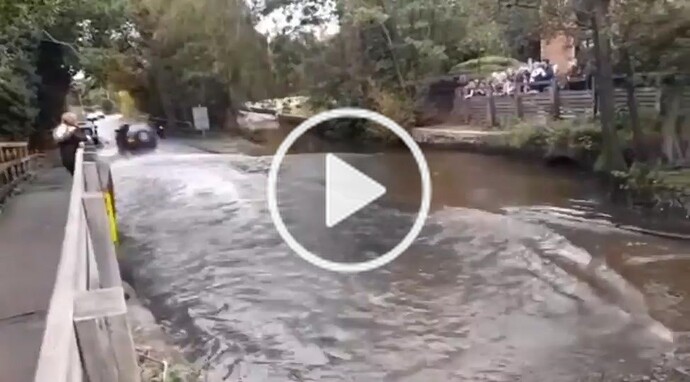 Lucky they didn’t kill themselves

I probably should not laugh but I cannot help it, this is probably the 4th time I’ve seen this.

I actually would love to see the aftermath of that.

It’s only a matter of time when someone will get killed or seriously injured, when you see the speed that some of the clowns that speed through the ford in their 4x4’s with all the kids standing around. I am half expecting a couple of banjo players at the side having a competition with each other🤣

Rufford ford is regularly Policed. When I was there I was told any excessive splashing results in a Driving Without Due Care £100 fixed penalty ticket and 3 penalty points.