I wonder how many of these will be in mini-twins racing?
But could be a good road bike without having to worry about silly top end speeds

Seventh heaven: Yamaha R7 wraps up all the good bits of the MT-07 into an...

See official images of the Yamaha R7, a new supersport based on the MT-07 roadster and taking aim at the Aprilia RS660 here.

Probably already guessed that I’m interested in this. Been looking for a more sporty feel to my MT-07 for a while now.

…that said, that centre light is uuggglllyyyy. RS 660 or jump up to the Superduke R (double the price, I know) is probably the way I’ll go.

Interested in the Panigale V2, Hypermotard and the KTM SMC R too

(last two aren’t sporty I know, but they look like a lot of fun)

@kylejm I fully expect to see you on a new machine by Aug 2021, especially after all those test rides last year. Surely you cannot be worse than me. I took the better part of 2 years, uuummm’ing and haaa’ing before I finally committed.

instead of the Pani v2. get a R7 and the SMCR

instead of the Pani v2. get a R7 and the SMCR

To tell the full story it massively depends on where I live in August (our tenancy is up soon). At the moment I live in Elephant & Castle and it’s stupidly expensive to insure a bike here. Even my MT-07 costs me £1k to insure only on TPTF.

The suburbs are calling! Could get somewhere with a garage - perfect for someone with a bike.

The 890 is not double the price and is widely heralded as a bloody awesome bike:

i can deadlift that! 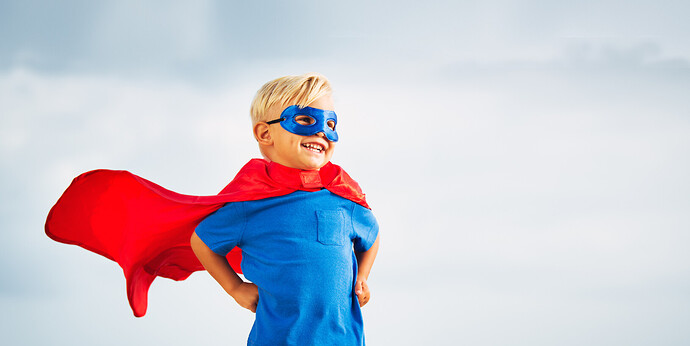 i can deadlift that!

I bet Ban man can bicep curl that.

I’m disappointed that the R7 is a twin.

Nice to see a super sport that isn’t a thousand. That headlight does look like an afterthought though.

They’ve already got the R6 if someone wants a full on 4-cyl supersport bike, it wouldn’t make sense for Yamaha to go to the trouble of making another bike to take sales away from it.

I’m going to have a rant here about model names.

The original R7 was either a limited edition or just a rare bike. A true sports bike, four cylinders, just like it’s big brother, the R1. When Yamaha brought out the R125, I kind of laughed. I thought of it as a learner legal 125cc bike, that was designed in the style of it’s bigger brothers. It looked fantastic. But when Yamaha brought out the R3, I actually though that it’s almost an insult to their “R” sports bikes.

I think the same of the term Ninja. Kawasaki started calling of a lot of their big sports bikes Ninjas, and I liked that. Even the ZX-6R and ZX-636R where called Ninjas, and I accepted that as they were four cylinder bikes capable of 150mph +. But there’s also a 250cc single cylinder called a Ninja, and I think that the name Ninja itself is being detuned by attributing it to much smaller bikes. Right now, whilst my toy (2016 ZX-10R Ninja) is being serviced, I’ve got a loaner biker with Ninja on the side panel. but it’s only a 650cc twin, and I really don’t think it deserves the handle Ninja.

Similarly, in the 80’s, Kawasaki had three terrific motorcycles; the GPz1100, GPz750 and GPz550, all of which were four cylinder toys. Then they brought out the GPz305, a nice little commuter bike, but in no way deserving of the GPz prefix. They later brought out the GPz600R, and that bike change the future of middle-weight bikes, as it was the first 600cc, four cylinder sports bike, but that’s another story.

In conclusion, I think when you have a name for a great series of bikes, like Ninja, R, or whatever, don’t try and sell a far lower level of bike using the same handle.

I agree with Aceman 100%, it’s a bastardisation of an iconic name. I’m sure it’ll be fast and good for minitwins, after losing about 30 kilos.

As I’ve said many times before, when they last did an R6 refresh for Euro5, they should have lopped a cylinder off the R1 engine and made a 750. THAT would have been deserving of the R7 name.

S7 is a pretty cool name.