Had it here in essex, bout an hour ago, thunder, lightning & poured down with rain

Had the Thunder/Lightning/Rain here during night last night (Tues) and again past couple of hours tonight (Wed) in South East London,and the bloody dog is driving me mental…He goes Ape when its around!

Its just arrived in surrey

im in high wycombe away from all you london based degenerates and its pissing down and thundering here too, gonna go bed now i think

go to bed!!! you aint done nothing all day!!

you cleaned up that cat s**t

its over me at Notting hill now!! bloody scary stuff, i remember riding through it once, not good!!!

Cats have just come running in and the lightenings still in the distance, Glad the bikes off the road was peeing downon the way home from work at 21.00

Yea know what ya mean Ginger…Bloody hissing down & now no Sky signal to top it all…Another Grrrrrrrrrrrrrrr!!!

) now … p1ssed down from about 8pm-11pm with thunder on and off but lightning for ages!

Mega-heavy rain here, can’t see anything! Huge lightening, lights up my whole road, which is a long one! I love mother nature at times…

here are some pics 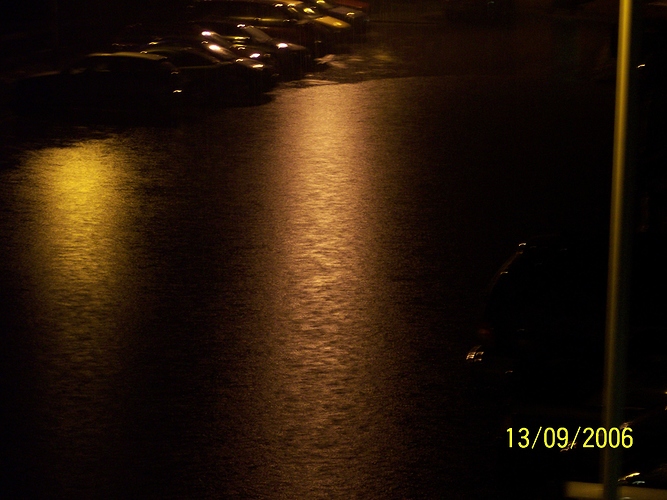 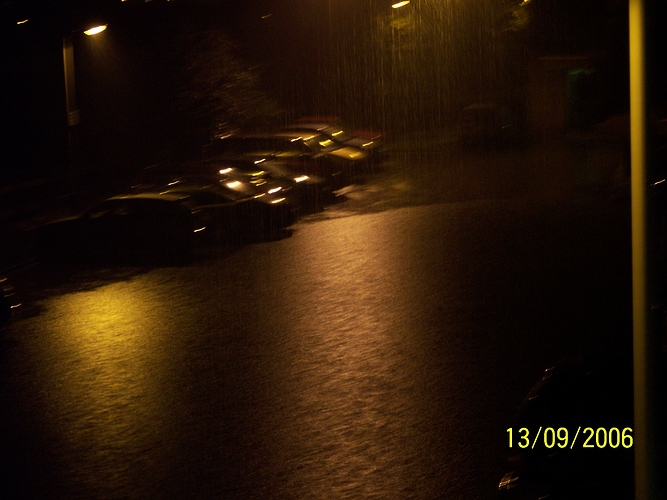 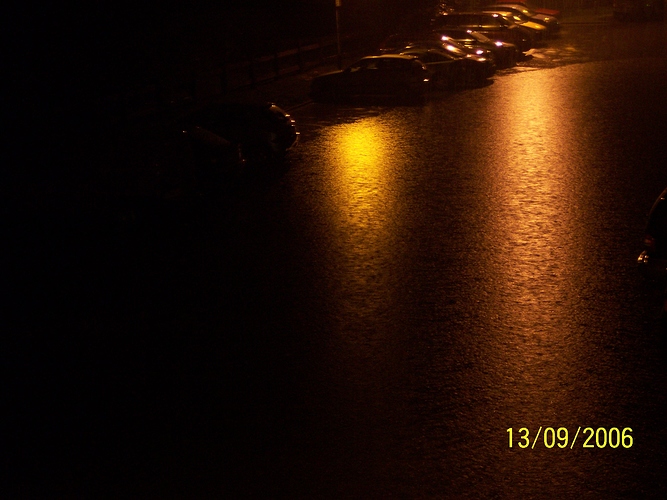 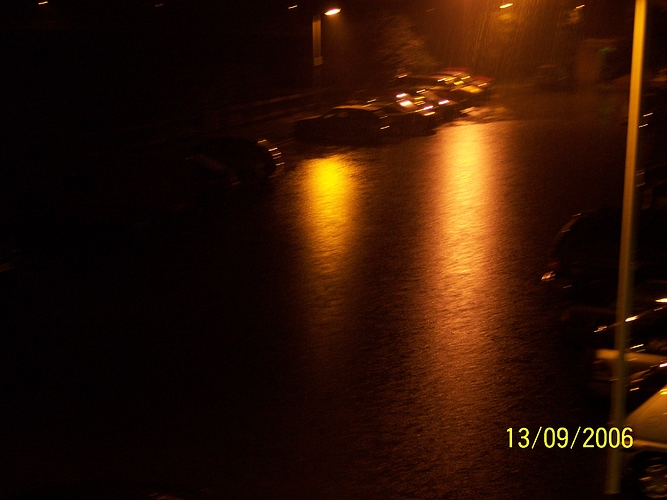 Right now, all the scientists who said that Global Warming was a myth are currently wondering which way to take their “now dead” careers.

This is the kind of weather you get in the tropics for crying out loud. Its MONSOON season int he UK, hot sticky, BIG THUNDERSTORM!

we had the joy of riding home from brands in that last night!!!

me and ginger had to ride in it from cubana!!! not like u woosies staying at home!!

its been really sunny here, 28 degrees this morning.

Ginger, what you doing in northolt mate?.. i spent 16 years of my life there.

I was out it in too, coming back down the A10 from Hertfordshire. Wet or what? Everything was soaked except feet and head - big up for Sidi Black Rain Evo!

Sorry about all the noise last night folks, had some DIY to do.