Rusty your not looking to bounce off anymore jewellers are ya???

lol, would be a blast screaming around a big shopping mall

It’s only my missus who is dodgy though…you know you can trust me!

thats a bit pessimistic…the bbc weather is a bit more jolly, i think i’ll go with that

anyway, DISCS ARE FITTED AND READY FOR A TEST RIDE.

otherwise i’ll just start heading north and hoping to spot Scorch at some point. then i’ll turn around and head back home.

not planning to leave very early, will give a chance to the roads to dry up.

“Frankly my dear I don`t give a damn”

The random quotes rideout will be leaving the Ace at 11.00 hrs.

Be good to see you Alba and any other dog lovers.

“Those who mind don’t matter, and those who matter don’t mind.”

cool Mr J, the random quotes rideout is on!

Good quote Alba, who`s that from?

“If you can`t be with the one you honey, love the one you’re with” Steven Stills. (Crosby Stills and Nash )

that was Bernard M. Baruch, author.

‘Marge, if you were married to DaVinci, you wouldnt tell him not to davinch’

“To live a long life. eat simple, be honest, bathe regularly, read a sutra, and fart once in a while” Tenkai Sojo (15th or 16th century monk who lived to a very old age)

“Women are the destructive force of history.” Percival Perkins. 1927.

When God made man she was only joking.

Not made up by Mrs Julie Jetstream, but for some reason she thinks it`s funny and aposite and relevant:blink:

How far do you intend on going Mr J

“Life is really simple, but we insist on making it complicated” Confucius

Not too far, a delectable lunch venue in Cambridgeshire or somewhere close if we can¬t find it.

Hmm… sort of, women even after 25yrs of marriage I still ain’t got a clue

So if I am not there by 11, I have been kidnapped.

Pike and eel for lunch.

Take my word for it, Mrs R loves an eel.

She told me and Mrs J in counselling you only have an elver. 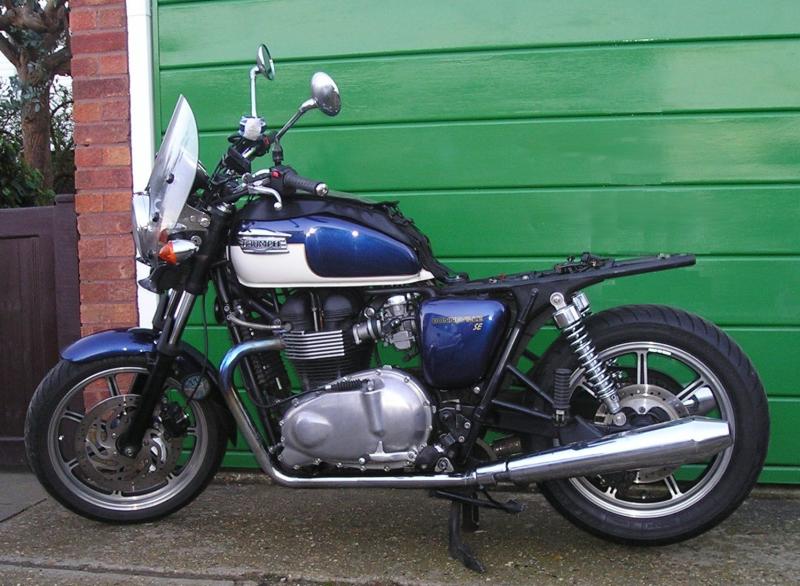 Just need a little more time than is available to re-assemble. Have a good one, a little wind but plenty of sunshine over High Beech as I type.

Are you taking a route that I could bypass and catch up on the motorway somehow? I will be free around 11:30-12…would love to meet up, perhaps at the lunch stop?