Review the cheese Andy you know you want to!!!

Hope you get it sorted Andy 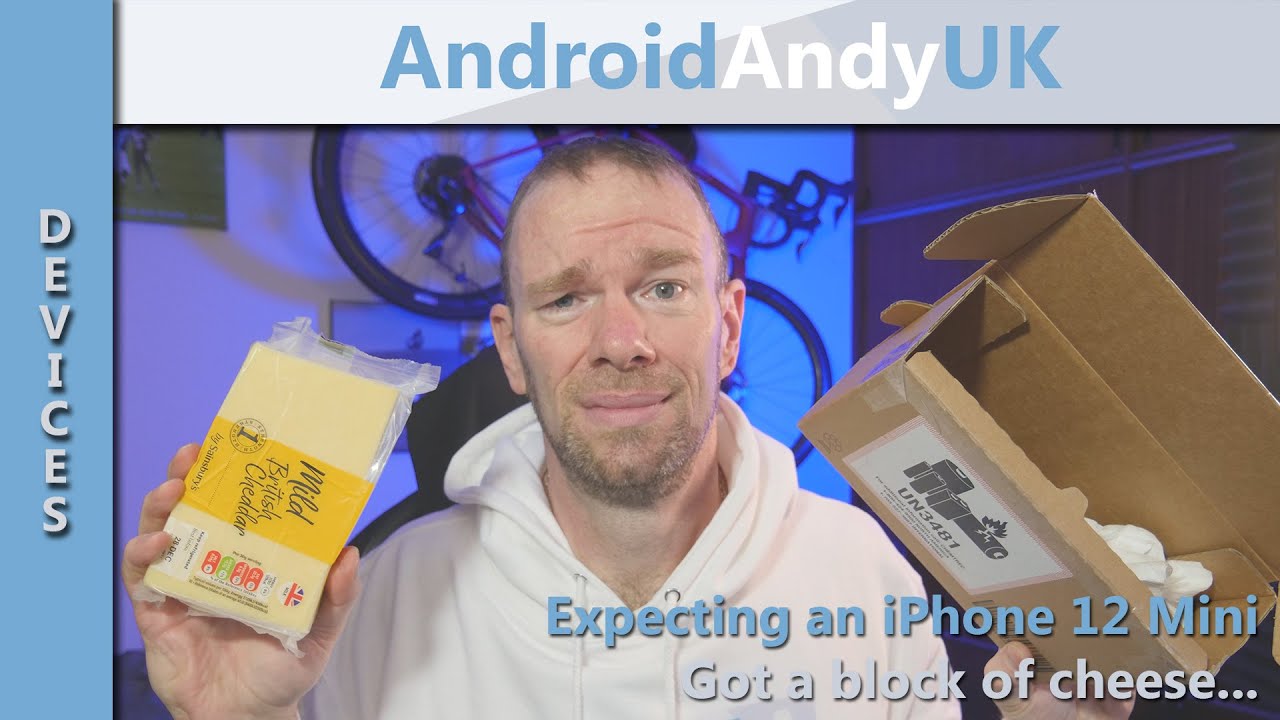 That’s more than a mild inconvenience

Can you get 5cheese on that?
At least it wasn’t Waitrose basics!
Did it come with an apple cheese grater?

Should have been apple wood smoked cheese

Ha ha, I can’t review it… it’s been out of temp for a day probably!

When I could finally speak to someone at Apple they were very good tbf, no hint of not believing me and more just reassuring me they’d sort it out. I should get a refund in 8 days…

Someone I know has a friend who lives near me that had it happen to them too. Apparently when they called they were told 2 others (I guess I’m one of them) too.

Seems like a bold move as pretty much every step in the delivery chain is accounted for. They should be able to pinpoint where it happened. Then again some of the criminal element are not the smartest.

Release the cracker!
(I’ll get my coffee)

They should be able to pinpoint where it happened.

This is what someone else commented on the video, it’s actually very hard not to get caught these days. Almost certainly it was Friday’s delivery man. Makes the switch and takes it back to the depot for someone else to deliver on Saturday.

Hopefully you’ll get a Mini to review soon. 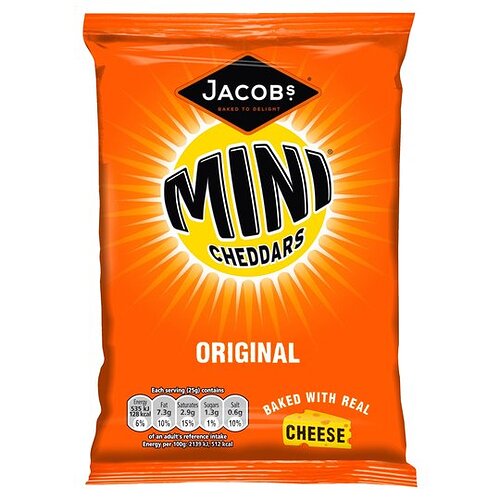 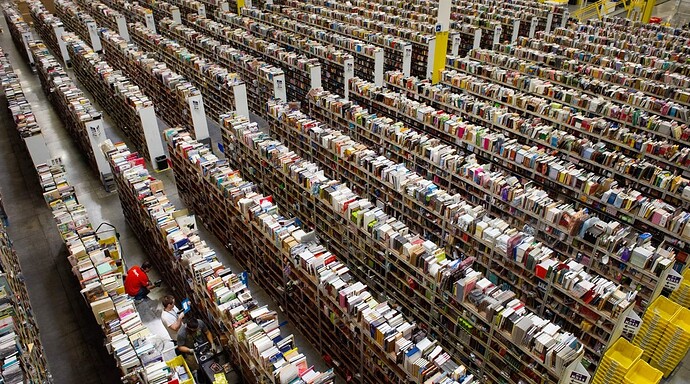 Amazon employees arrested for stealing $592,000 worth of iPhones | AppleInsider

A group of five Amazon employees has been arrested for allegedly stealing iPhones from a logistics center in Madrid, Spain, in an operation that is believed to have involved the theft of 500,000 euro ($592,000) in goods.

Last year I ordered a damaged box MacBook from Amazon. I just happened to look out of the window when I saw someone with several boxes go to the property directly opposite mine. They looked at my front door a lot while waiting for an answer, made a delivery, looked again, then walked away down the street, disappearing behind some parked cars. Eventually driving off in an unmarked white van.

I assumed it was not my delivery, but immediately got an email saying a delivery had been made to a neighbour (half way down the street on the wrong side of the road). I went to collect it and got a couple of boxes, but they were just accessories.

No idea what happened after that. I spoke to someone at their delivery centre a few times, who apparently did visit the neighbour too but said they could not help. And Amazon support were completely useless. They made me file a police report to get a refund, so I reported that Amazon had stolen from me. They took my money and made no attempt to deliver what I ordered, if someone stole from them that is their problem.

Obviously the police eventually emailed back to say they were not taking up the case. But I got my money back, and ended up buying a refurbished unused laptop of the same specs but with double the storage for the same price.

Apple products worth £5m stolen from lorry in M1 robbery

The lorry driver and their passenger were "targeted and tied up", Northants Police said.

Apple will obviously have the device IDs of everything that has been stolen, or swapped for cheese, a shame they cannot just deactivate such devices. I guess privacy concerns would not allow them to provide the locations to the police whenever they come online.

Although you could make it an opt-in system for new purchases where you can choose to allow tracking, but then after you receive a device you can go online to deactivate the feature.

Thing is, if you’re a delivery driver, if you steal 3 iphones then selling them is worth losing your job over.

So I guess there’s a lesson for us here; When opening any expensive delivery, do so whilst videoing it. Do it with gloves and as little physical contact as possible, in case fingerprint testing is required. The more you handle the box, the more chance of contaminating any potential evidence.

Let us know how you get on with this Andy.

So I guess there’s a lesson for us here; When opening any expensive delivery, do so whilst videoing it. Do it with gloves and as little physical contact as possible, in case fingerprint testing is required. The more you handle the box, the more chance of contaminating any potential evidence

Video opening expensive gear if you want to have evidence to claim if things go wrong. But, regardless, you are relying on the good nature of the manufacturer

You’ll need to at least buy them dinner first…

Video opening expensive gear if you want to have evidence to claim if things go wrong. But, regardless, you are relying on the good nature of the manufacturer

Open it in-front of the courier and if it’s cheese go full Alan Partridge on them.