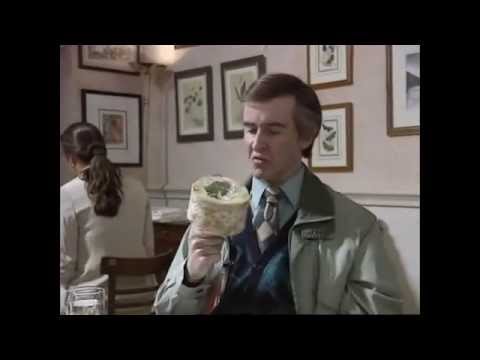 @AndyCr15 , did you order a PS5 as well? you might get some beans and bread to go with your cheese now 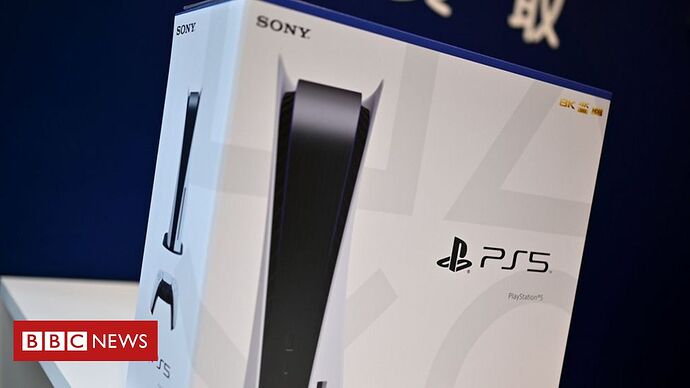 Some users received kitchen equipment or pet food instead of their anticipated consoles.

Friend of mine had his stolen as well by the Amazon delivery driver. Mental that they have this loophole in their logistics system (yes, I know they’re sub-contractors).

Also given the reports in the press over how Amazon have treated their staff, and contractors it’s hardly surprising.

I still think they are not the brightest. You don’t have to be Poirot to figure out who dun it.

You’ll be surprised at how many people handled that package

They actually probably do know what they’re doing, at least a lot of the time

Lots of people will handle that pack and proving who emptied it and lost it is very difficult.

Even if you know, proving it is pointless… And ultimately not the crime of century so they know no one’s going to bother doing anything.

That’s what she said

Maybe not the crime of the century however there may be a double standard here. If anyone from Amazon is ever gets taken to Court and convicted they’ll probably walk out with a fine, or a suspended sentence. Should a Royal Mail employee be convicted of a similar offence a custodial sentence is guaranteed because despite Royal Mail being privatised it is still Her Majesty’s mail and detention at Her Majesty’s pleasure is mandatory!

When I was working for Royal Mail the monthly employee newspaper would report of up to half a dozen Royal Mail employees being jailed every month for interfering with, diverting, delaying or stealing mail.

Don’t even get me started on the corrupt privatisation of RM. Should have never happened.

Sentences should not be dependant on who employs you, but on the nature of the crime committed.

Such is the way of privatisation… Accountability goes out the (envelope) window.

Well it looks like Andy has an update, but alas no review.

Least he got his money back. What he’s suggesting, filming the deliver and opening it with the driver present, while quite reasonable is frightening because that’s the way things are going these days. It’s all getting a bit Orwellian. I think before long everybody will be filming everything all the time. So the driver will have a body cam, the customer will have a body cam and the van too. I can see cashiers having body cameras before too long. That and the other emergency services paramedics and fire service in addition to the police who already have them.

If you look in some retail outlets there are cameras above the tills.

It’s not just deliveries that are a problem. I’ve read on a couple of websites people returning stuff, having it stolen during transit, with the supplier then refusing to refund because they have received something else in the package. What’s worse is that this is a courier the supplier has arranged so you have no legal contract with the courier and little to argue with the supplier. So filming yourself boxing it up and handing it to the courier might be something else to do as well.

Quite a sad reflection on society. And given the current economic outlook as well as crashing off a cliff in January it’s something that is only going to get worse.

Glad you received a full refund, eventually. Thank you for the update. You summarised with my idea.