After my limited edition grey and silver K7 750 was lifted outside my work back in June. I have finally ordered and will be picking up the new phantomgixer later today!

Can’t fecking wait to get back up to 750 cc again as I have been thrashing my poor 125 vespa around London. (which has been alot of fun anyway)

So roll on the weekend. Bring out the sunshine as summer has now arrived… yahhooooooo!!! :w00t:

I have to wait for the dual exit yoshi can so I will have to stick with the wales **** for a short time.

By the way that’s not me in the photo…

Finally…
Which if any rim tape would you put on the stealth gixer.
I have all of these sitting in my house ready to apply or not… 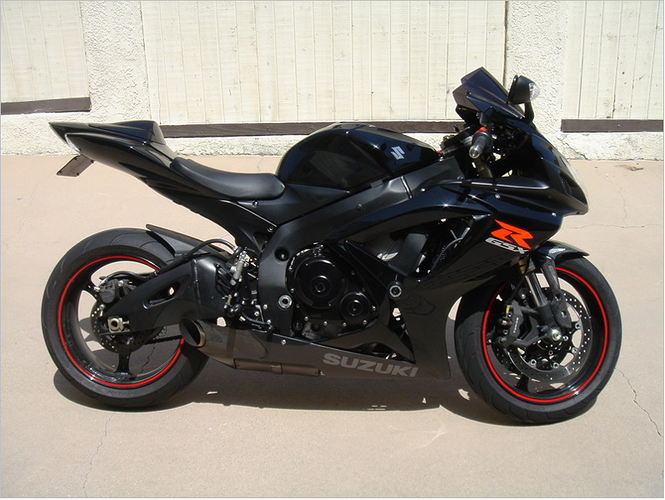 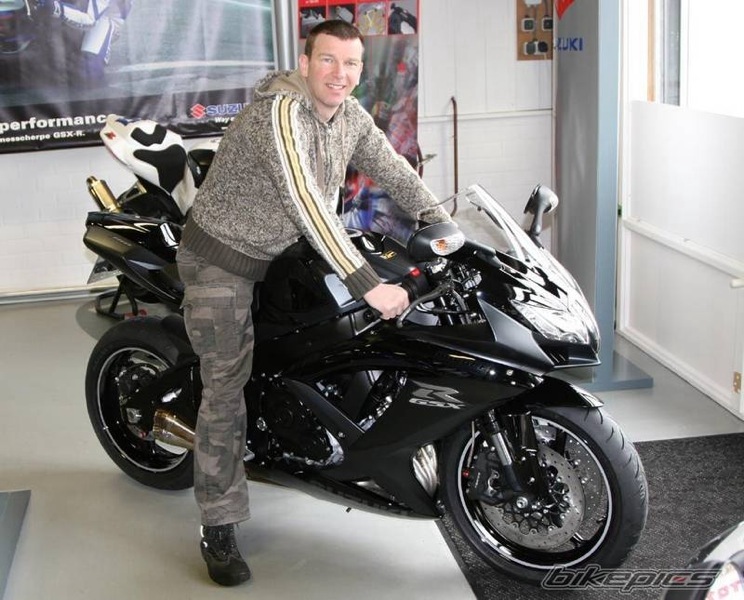 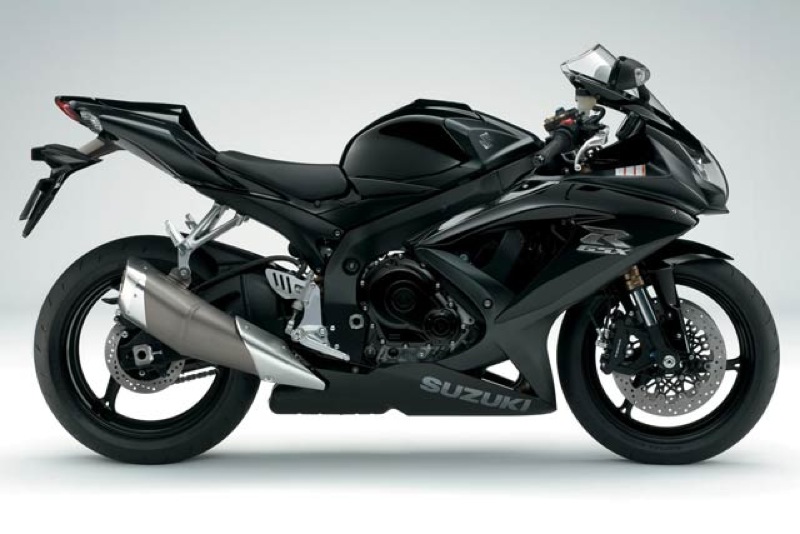 I like the silver/grey tape in the second photo, seems to go with the gsxR.

The thou is a bit too much and the 600 a little to revvy but the 750 is spot on! I wish all the other manerfacturers made race rep 750s as well!

I quite like the silver tape, too. It’s a bit too stealthy otherwise!

i`d go with the silver one

I aint saying a word Kev;)

i`d go with the silver one

Why? Is he gonna go ape on another which rim tape thread?

Woah, that is a lovely looking bike!! I bet you’ll be grinning when you pick it up!!

I hope you’ve taken the appropriate steps to secure it this time.

the k6 is my favorite shape

It was at my work near Southwark Station. SE1 8HP

It was at my work near Southwark Station. SE1 8HP

just round the corner from where mine was taken,

white transit van, 3 young blokes lifted it, have heard from the police that they got the driver and he is now doing 3 months inside did not recovermy bike though:angry: