Found myself a new bike!

I feel like I’m just jumping in with a huge crowd on here getting an SV. Always seemed a little peculiar that so many people had the same bike but after riding the hire SV I get it now. Fantastic machines which seem to be all things to all people - everything from a commuter to a sports bike apparently.
I decided to try finding an SV for my second bike after mine was written off, but finding one which was half decent (even a 2000 model) was just too far out of a student’s meagre budget.
Luckily however I mentioned to my dad that I was trying to find an SV, and his reply was to point out that he has a naked SV at the dealership he works at. He checked it out and not only is it a real tidy bike - he’s got me a pretty nice discount.
£1,300 for a 2002 SV650, 22,000 miles, full service history, datatool alarm, crash bungs, new tyres… Only thing I’m still unsure about is the colour but I’ve decided to take it

I think the colour may grow on me, but I’m not usually a ‘yellow’ sort of guy…

I know what u mean about the colour, I hated my bike after spraying her yellow, I am now bang back in love with her again!

You have made a wise choice. I love my SV to bits.

And the colour? I was never a yellow fan either - but on the naked bike I think it looks absolutely mint!

I’m sure The General will be along to induct you into the V-Twin Massive soon.

I’m sure The General will be along to induct you into the V-Twin Massive soon.

I thought the same, bike looks good in yellow when naked… Not sure I would have liked it if it was faired :ermm:

Nice bike, you can join the v-twin massive now

She looks very clean. I think the yellow looks good on a naked bikes, its just a flash of colour.
Such a good price you cannot go wrong. Lucky find!!

You haven’t bought the matching suit for it, yet, tho

i know i bang on about SV’s, but they are fantastic bikes, cheap yes, some say a girls bike or learner big bike…no…they will do everything, commute, lanes, KD, even trackdays, they have thier own race series!!!

they are stuntable too, wil lean forever on good tyres, i adored my Thumper (sv650 k4) she taught me an awful lot about riding.

enjoy my friend, you will bond with her, she looks stock? try get a pipe for her and maybe a fly screen? good place to join for such bargins is SV650.ORG as mentioned.

what tyres does it have on at the mo?

and with practice they wil do this:D 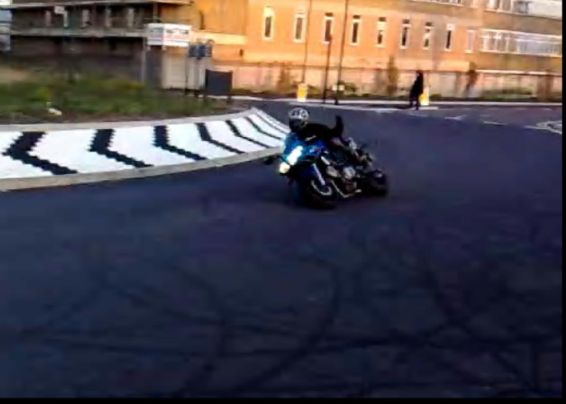 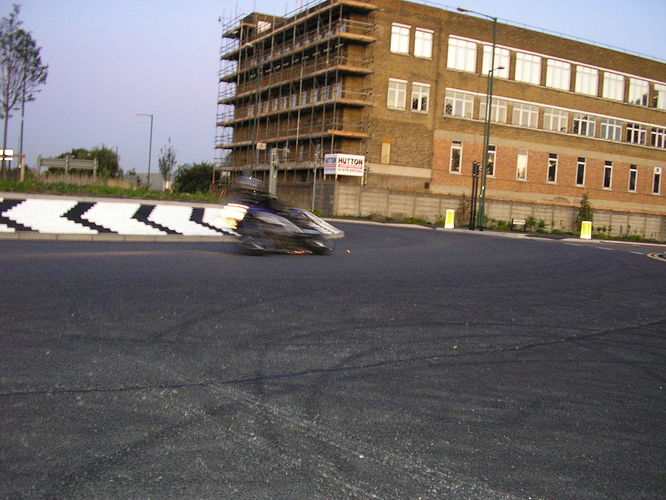 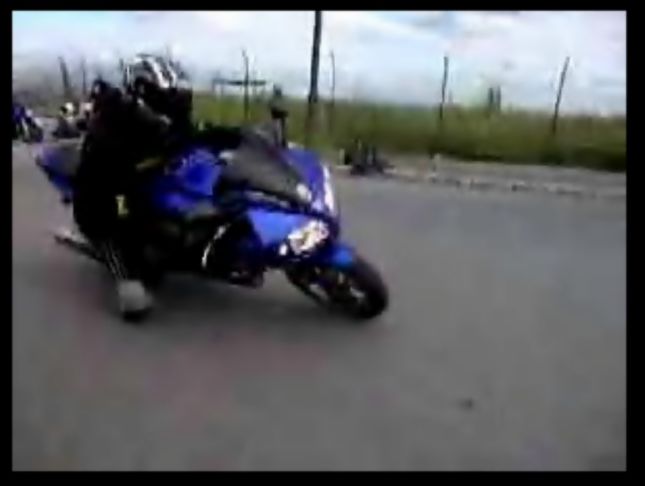 You haven’t bought the matching suit for it, yet, tho

LOL, but your opinion doesn’t count anymore as you’ve gone to the dark side

War of The Cylinders…

I am leaving the Vtwin family, saw the light:)

I am leaving the Vtwin family, saw the light:)