Not public service announcement from a friend of mine in the paramedic service. They’re currently holding 80+ category two calls across London, that’s strokes, chest pains, difficulty breathing etc. No Ambulances to send.

His advice is; don’t go out on a boxing day bike ride. If you crash, they’ll probably not get to you. 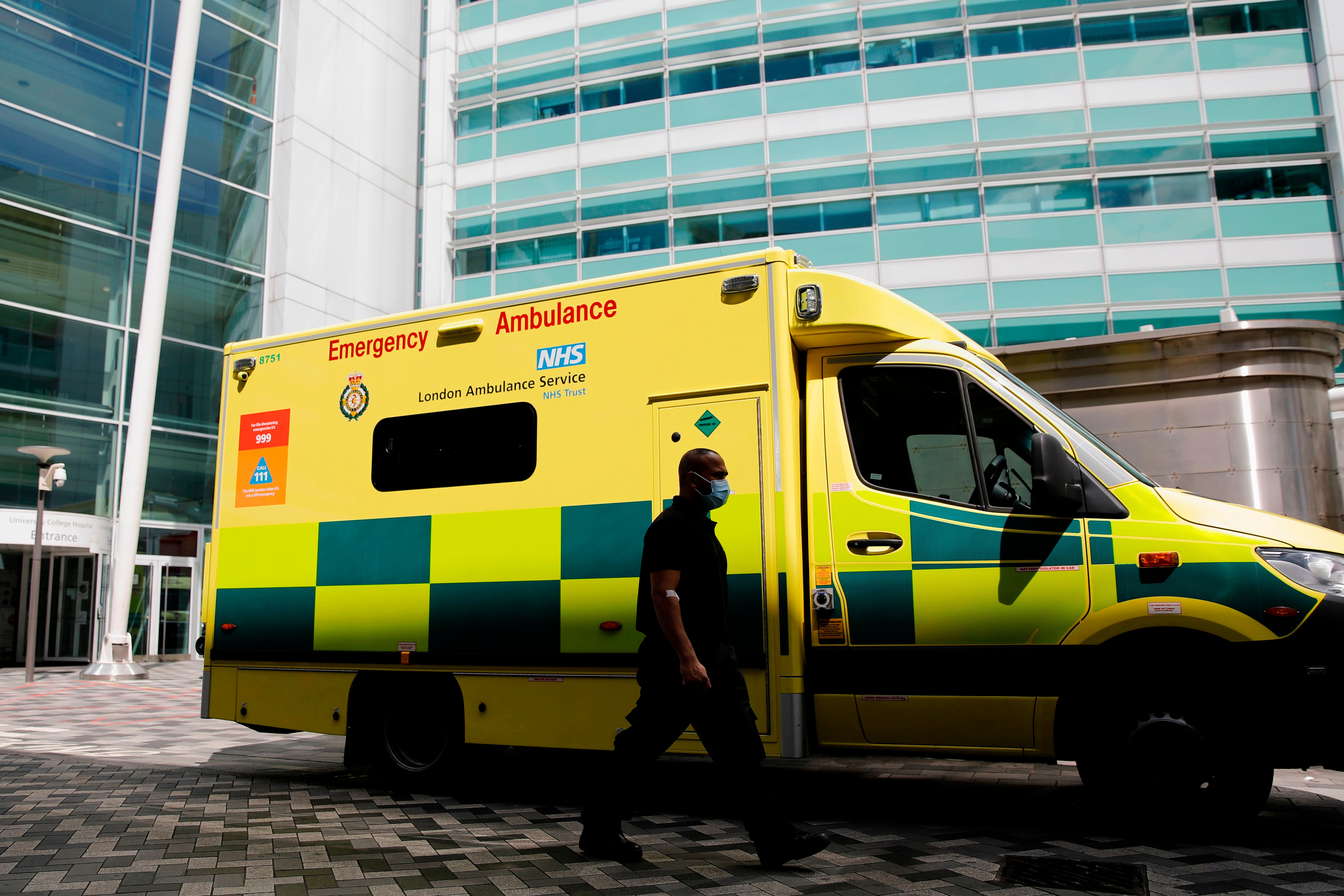 London ambulances ‘can no longer guarantee’ response to home-birth emergencies

Exclusive: ‘Critical that this information is communicated to [pregnant] women, to inform their planning and future choices,’ says London Ambulance Service NHS Trust

Similarly, a couple of days ago, I advised a friend of mine who is a very new rider, not to go for a ride on 1st Jan. It was advice given to me when I first started riding, and the reason behind it was that there are likely to be a lot of people driving home from parties, that are still drunk.

A few years ago I started my own tradition of going for a ride to Dorset on New Year’s Day, and so drunk drivers was something that initially worried me. But I saw nothing worse than on any other day, and none of the worst driving I have experienced was on that day.

So I would advise to be extra careful and observant just in case, but do not let it stop you going out.

At least in normal times.

Aside from the risk of poor ambulance response should you have an accident, it also seems selfish to needlessly risk needing medical help at a time when it is so strained, potentially preventing it going to someone else.

Having spent literally half the year housebound to shielding, I have separately wanted to be able to get on my bike. And I can easily rationalize it as being safe when I will be alone and isolated in safety gear. The only risk being having to buy petrol, and I can reduce that by using pay-at-pump stations. But I did not, because I did not want to risk taking up an ambulance or hospital bed.

More quotes from paramedics.
“We are getting bent over, told to bite the pillow and getting fucked…HARD!”

Paramedic from outside London “I’ve literally just spent my night in London. (Mainly sat outside hospital) they sent us up here at the beginning of shift to help.”

“At 10pm last night every hospital in Kent was full and we were on full divert to Surrey and Sussex. That included pre-alerts.”

“The number of category 2 calls (strokes, chest pain, difficulty breathing) being held because there are no ambulances to send has not dropped below double figures for a week. Crews are attending calls which were made 10+ hours previously.” 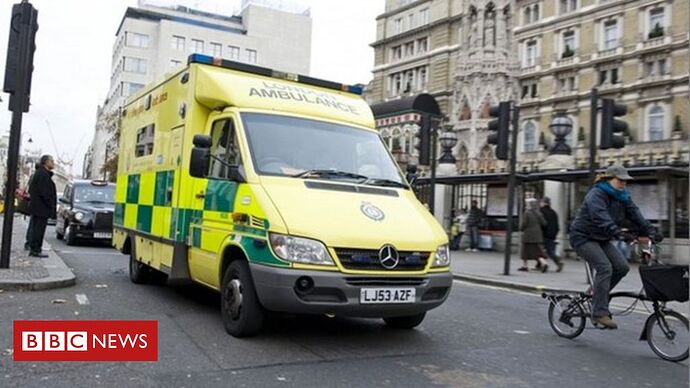 Patient demand is equal "and now arguably greater" than at the first wave's peak, the service says.

Stay safe and hopefully not too stressed @Curtis

Maximum respect to you Curtis.

I was planning a new years day bimble on the new pony which i’ve now had almost 2 weeks and only warmed up on the drive.

The more I read about the services being so stretched the more i think it would be selfish of me to go out and run any sort of risk.

Keep up the good work @Curtis we are listening.

For that reason, mine are staying parked.

Even asked the misses to check what east of England ambulance were like (she’s a para for them), but they are providing support to las, so also not great, same with all the South of England services

A message from another paramedic
https://www.instagram.com/p/CJZXCv4HZws/?igshid=ec3p7fizmxrx

There’s no point in going to Box Hill to start the new year with a cuppa anyway. 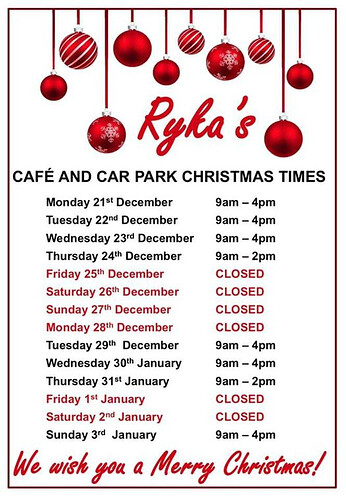 Don’t be the “event organiser”

Can I ride my motorcycle in a tier 4 area? - White Dalton Motorcycle Solicitors

Welcome to the not so festive season. For our hardier brothers and sisters you can still ride your motorcycle in a tier 4 area but it is restricted. There

Don’t be the “event organiser”
Can I ride my motorcycle in a tier 4 area? - White Dalton Motorcycle Solicitors

Unless of course you’re a hunt master. Then you should feel free to organise a ride out with as many of your wealthy equestrian mates as you like.

Don’t forget that there aren’t any restrictions on pheasant shooting either.

Of course not all rides are for pleasure. A bike is a form of transport like any other and can be used for commuting, shopping, visiting relatives for reasons of care, medical appointments, and many more reasons.

If pleasure is derived whilst going somewhere for another purpose I do not believe that to be a crime.

Accepted that to organise a group ride out would be in contravention of the rules and frankly a bit obvious at the moment.

Don’t forget that there aren’t any restrictions if you’re a Tory.

Fixed it for you Kev