I’m thinking about signing up for the Kidlington day in May. Anyone else going to get a free mug and demo ride ?

Oh that’s quite interesting. You’ll have to let us know how you get on, Janey. 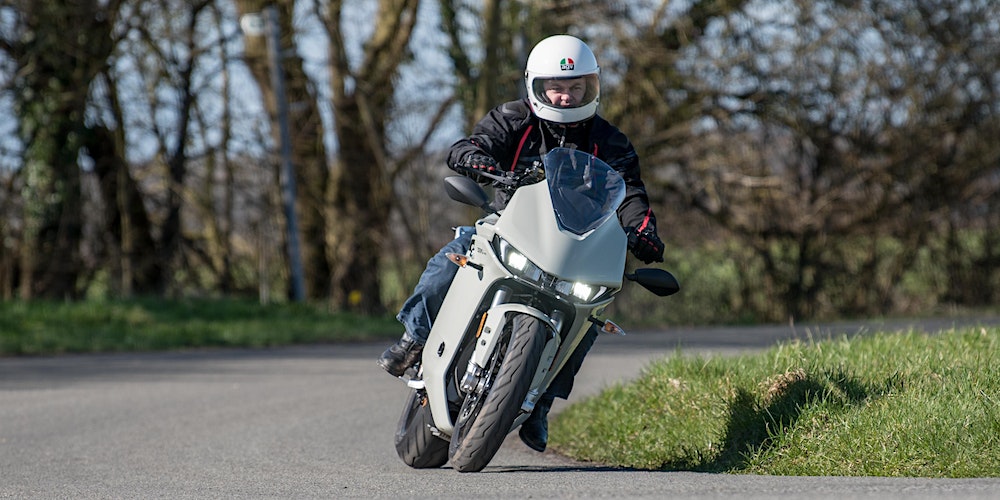 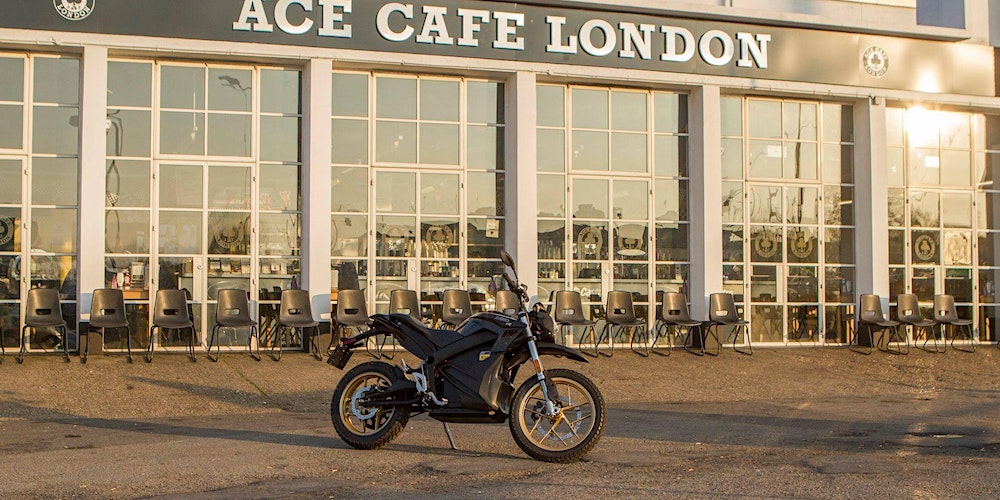 Eventbrite issued the tickets for the Luton Fire Station Spring Start Up Motorcycle Event on Friday where there was a chap demonstrating two electric motorcycles which didn’t go too well. One idiot was allowed to speed up and down amongst the visitors in front of a line of parked motorcycles trying to pop a wheelie! It was all reminiscent of the type of shenanigans seen at the Ace on a Friday night. When he finally managed to get the front wheel off the ground he tipped the motorcycle completely over landing on its side fortunately missing the other visitors and line of parked motorcycles. As if that was not embarrassing enough he then picks the motorcycle up by the handlebars, in doing so he twists the throttle and since the electrics were still switched on the motorcycle took off on its own crashing into his own parked up Harley!

Now im more annoyed i missed this, that sounds a bit hilarious.

Had a go on a Zero DSR and FXs at the ABR rally last year, was only a 4 mile loop of Mosley tarmac, but they are impressive things, really want one.

I didn’t take too much notice of the two there, looked to be just a little bigger than a bicycle but they had some acceleration to them. Hilarious it was too or should that be two? Hilarious I - Having made four or five runs without managing to lift the front wheel this muppet leans over the handlebar, grabs a fist full of throttle, full acceleration, throws his weight back and simultaneously yanks up on the bars and bingo over he went with ease. Hilarious II - When he picked it up and opened the throttle it took off on the back wheel more or less upright and crash landed on the fellas Harley. There was a few gasps from the crowd, fortunately the Harley didn’t go over, if it had it would have been motorcycle dominoes and four others would have gone with it.

The guy with the demonstrators explained you should never get off, or fall off I guess, an electric motorcycle while the key is in and switched on. For my two penneth and from what I saw these things shouldn’t be allowed out without an angle sensor.

Could it be a Sur-Ron, looks more like a bicycle, @ILikeTurtles has one

Sur Rons have a tip over sensor from the factory but a bunch of the aftermarket controller options don’t support them, or need to be fitted where the sensor is.

I ended up fitting a trials style magnetic switch for that very reason.

Yeah it’s definitely caught me out before

Interesting, think i’ll sign up for the Guildford one.
I would definitely consider electric for my next bike, for a commuter it makes sense and it’s parked on the drive every night so charging is no issue.
The main thing that would hold me back is the theft risk leaving a shiny new bike parked up in london during the day (i work in construction so don’t know if i’ll have secure parking available on the next site).