Clearly the hand break has slipped on the car and the selfless, heroic Yamaha has stopped the run-away Ford Focus from causing havoc at the bottom of Highgate Hill.

Nice to see that the car has been ticketed twice for parking in a bike bay. 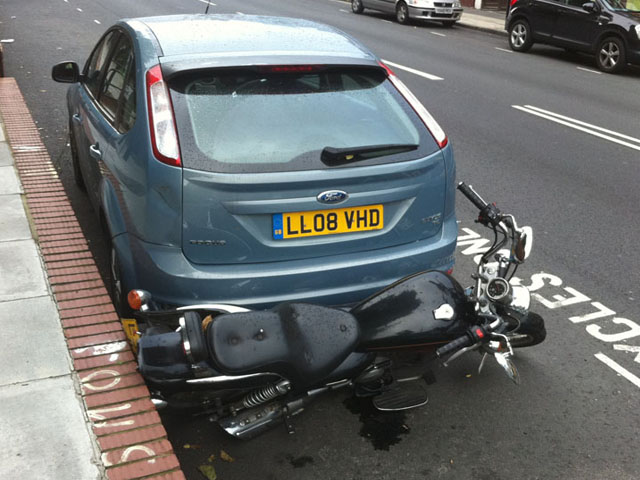 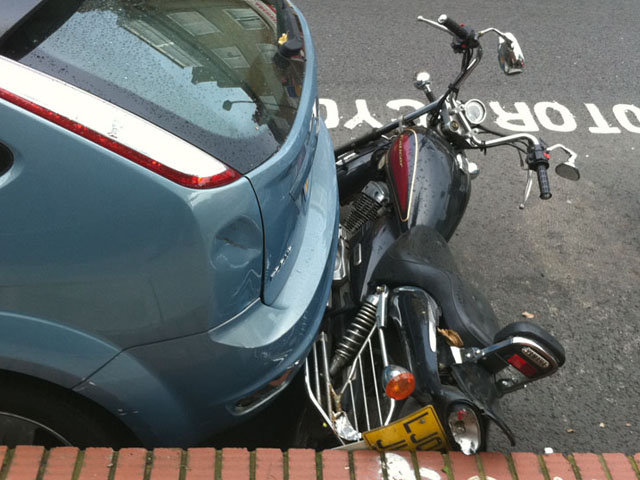 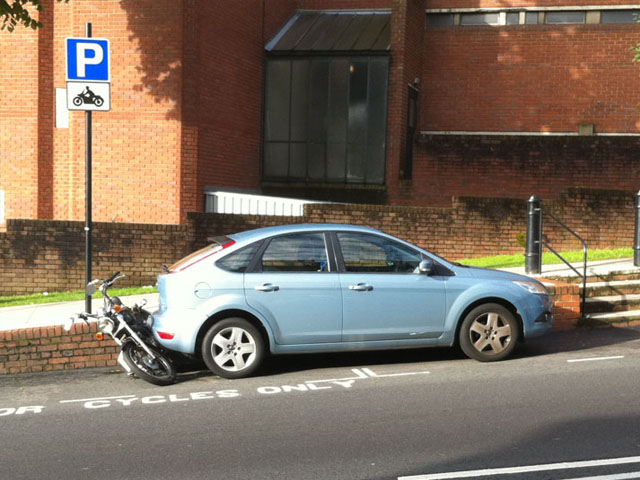 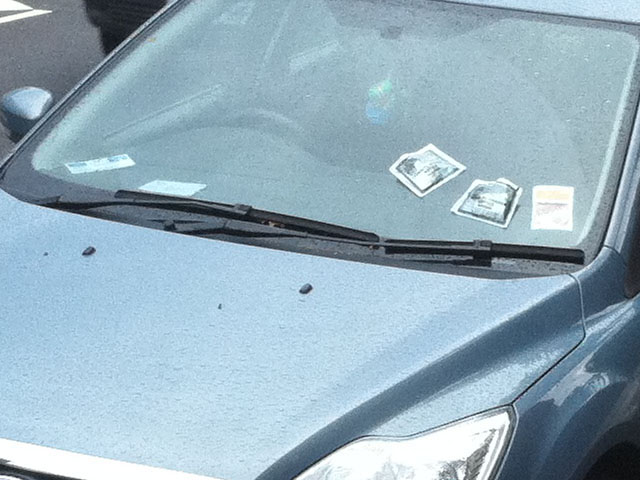 Ouch, that is not nice.

A few months ago I was bimbling along a rat run, when I saw a vauxhall shoot out of a side road (on the wrong side of the road), being frantically chased by it’s driver. The car mounted the pavement opposite the exit to the side road and somehow came to a stop centimetres away from a brick wall.

Amazing coincidence that no other vehicles or pedestrians where in the way.

Maybe his hand brake is broken and he finds it cheaper to drag that hunk of junk around with him to use as a chock :Whistling:.

That’s painful to look at :pinch:

The driver could be done for careless driving I expect, considering this case. 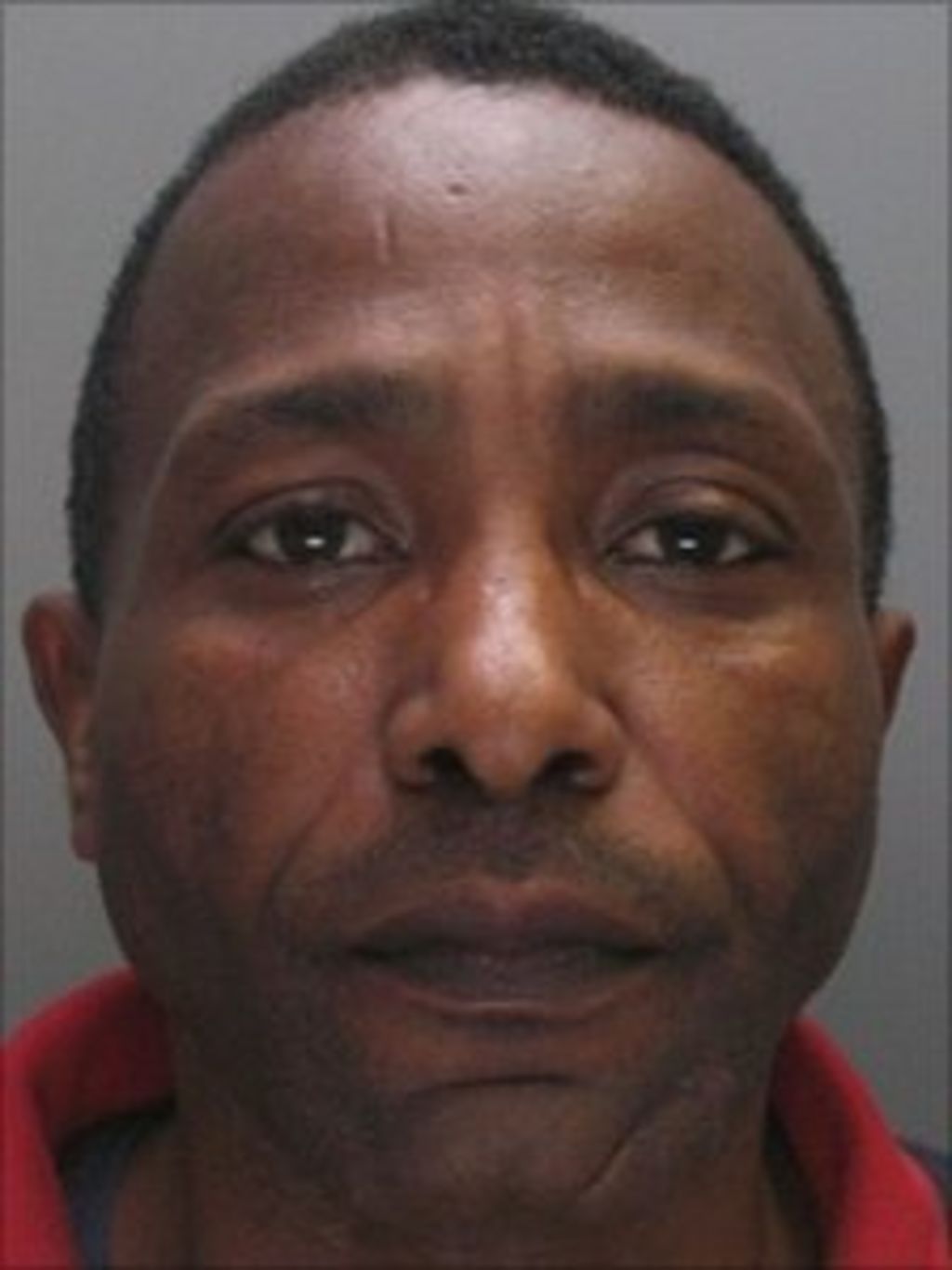 A driver is found guilty of causing death by careless driving after he left his handbrake off and his van rolled down a slope in London, killing two people.

Which was basically the same thing with a tragic ending, and the driver in this case was charged and convicted of causing death by careless driving.

Wonder if the police will prosecute in this case.

you should have phoned cops etc, hopefully the bike rider will see it b4 the car driver turns up and just drives away.

unbelievable how its been ticketed, it they had any decency they would sort it out too.

It’s now obvious that bikes have a magnetising effect on cars . . . They even hit our bikes when there are no humans involved . . .

Hope the bike’s owner doesn’t try and move it! Could end in serious injury! :blink: