Who does Norton owe for what

Great summary on who gets what from the assets of Norton going into administration. 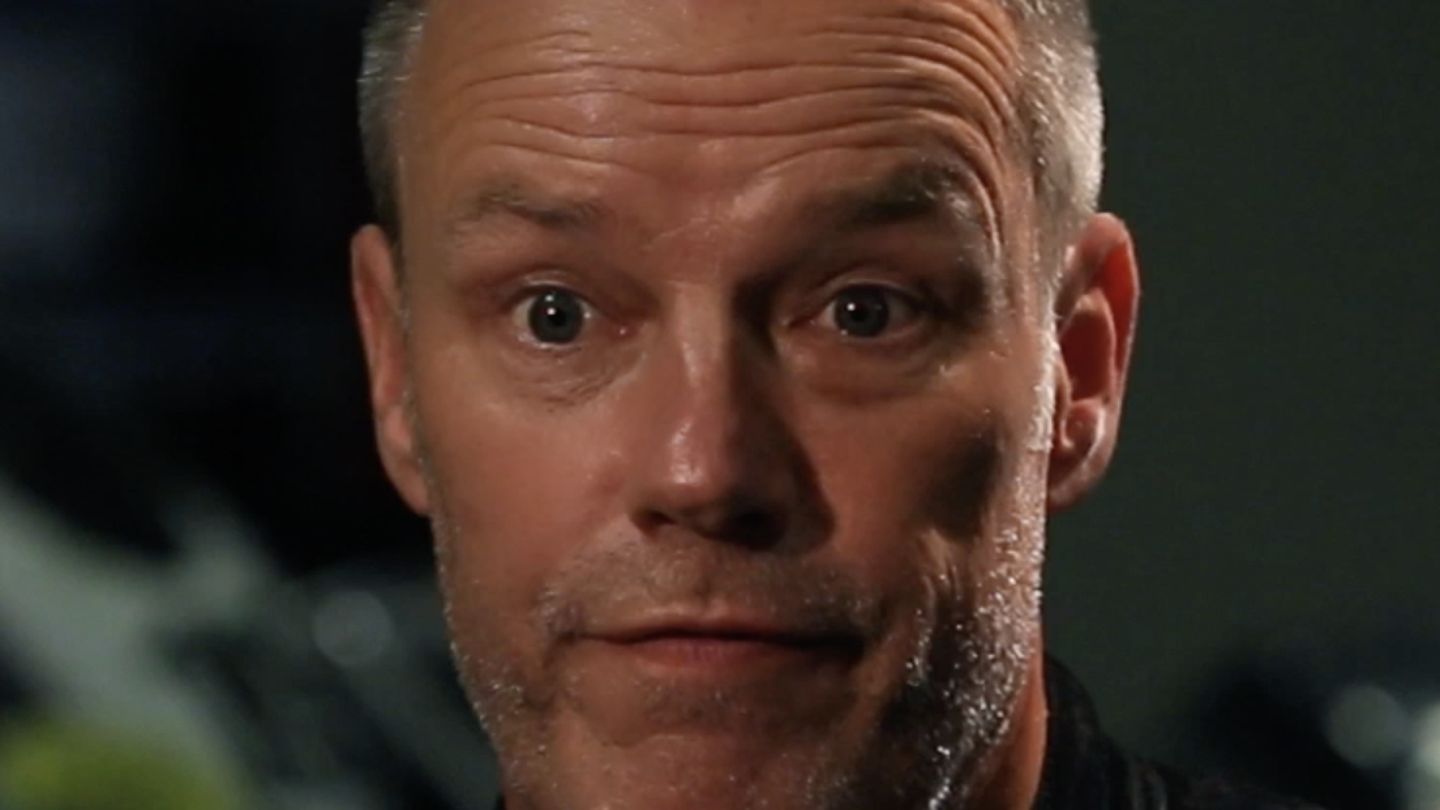 Norton Motorcycles Creditors report – How much money is owed? | Superbike...

Yesterday morning we received a copy of the creditors report issued by BDO on the 26th March 2020. The report details the debts, assets and creditors. We’ve broken it down into the areas we think will interest those that are following the Norton...

It’s all coming out now. Some of the stuff is Robert Maxwell level dodgy shit, I hope he gets slammed by HMRC and the courts.

I was reading somewhere, that someone who have put a deposit down will not be getting it back. So unless anyone put it on a credit card they’re are shit out of luck. 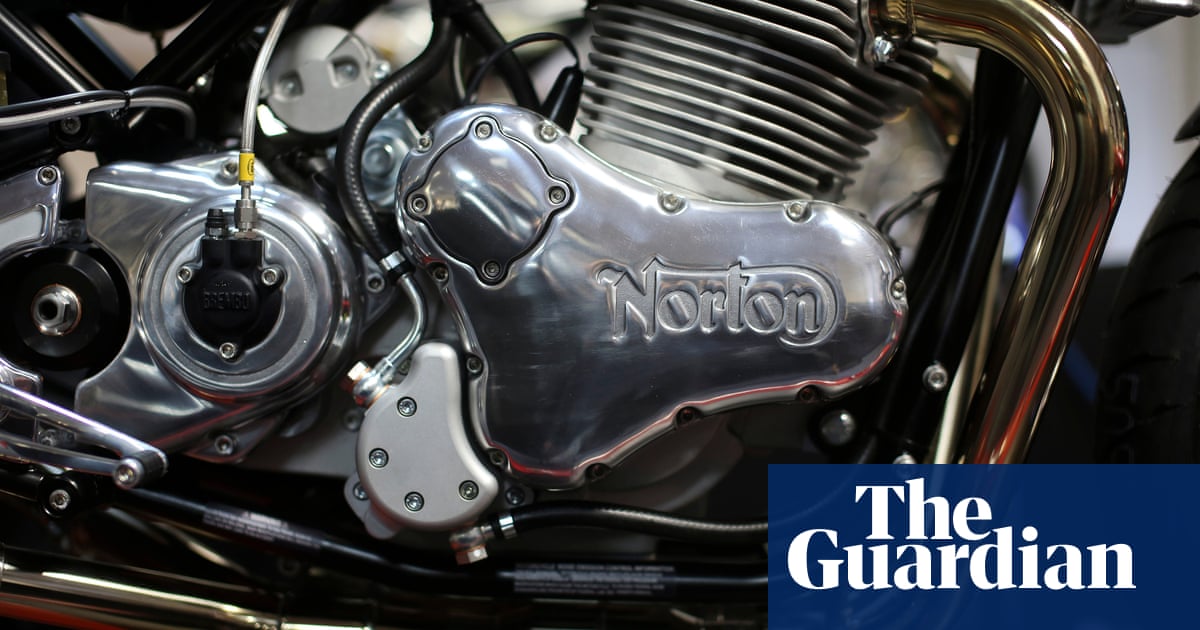 The former owner of Norton Motorcycles has been ordered to pay back about £14m missing from retirement funds he controlled after the Pensions Ombudsman ruled he acted “dishonestly”.

Stuart Garner, who acquired the classic motorcycle marque in 2008, had been investigated following claims brought initially by 30 members of three retirement funds he set up and ran, including that he had repeatedly failed to return their funds when they were due.

The Pension Schemes Act requires trustees to transfer pensions within six months of an application.

Garner had invested all the members’ funds into Norton, which had been struggling financially for years and slumped into administration on 29 January.

The ombudsman’s determination, which was published on Wednesday, stated: “The trustee [Garner] has acted dishonestly and in breach of his duty of no conflict, his duty not to profit and his duty to act with prudence.

“The investments made by [Garner into Norton] on behalf of each of the schemes were made in breach of the trustee’s statutory, investment and trust law duties.”

The ombudsman ordered Garner to make a “restorative payment” to all the scheme members, which is thought to total about £14m, as well as pay £180,000 to the original 30 applicants for “exceptional maladministration causing injustice”.

The decision follows a Guardian and ITV News investigation in January that showed how 228 “ordinary working people” had had their entire pension pots invested via Garner’s retirement schemes into Norton shares after they had been duped by a fraudster.

Garner was the trustee of the pension funds, as well as running the company in which the schemes were entirely invested.

He received the funds from pension holders during 2012 and 2013, after a scam that resulted in its promoter, Simon Colfer, being convicted of fraud in 2018 for the way in which he had sold the scheme.

Two further Garner associates involved in setting up the Norton pensions schemes – Andrew Meeson and Peter Bradley – were convicted of a separate tax fraud in 2013, when they reclaimed £5m of tax rebates from fictitious pension contributions.

Court documents from that trial state that £990,000 of the proceeds of that fraud were loaned to Garner, which he used to originally acquire the Norton brand in 2008.

Garner did not respond to invitations to comment. He denies any wrongdoing and has said he considers himself a victim, as he did not know he was dealing with fraudsters.

Jesus, that is incredible. Using people’s pensions to setup his business and then to try to save it when it was clearly going down the pan. You’d have thought the financial authorities would have rigorous processes in place to ensure only legit people can manage these funds and that there’s inspections and/or limits to what the money can be invested into.

Hope the company’s new investors bail the pensioners out.

What’s the betting he doesn’t have £14m, will declare bankruptcy, and the employees’ pensions are gone?

will declare bankruptcy, and the employees’ pensions are gone?

yup, nail, head etc. He’ll find some way out of it.

I did say that there is some Maxwell level shit going on. I think that the law has changed and the HMRC can still pursue people, which I hope that they do.

Well it seems that the former owner has surfaced and made a statement: 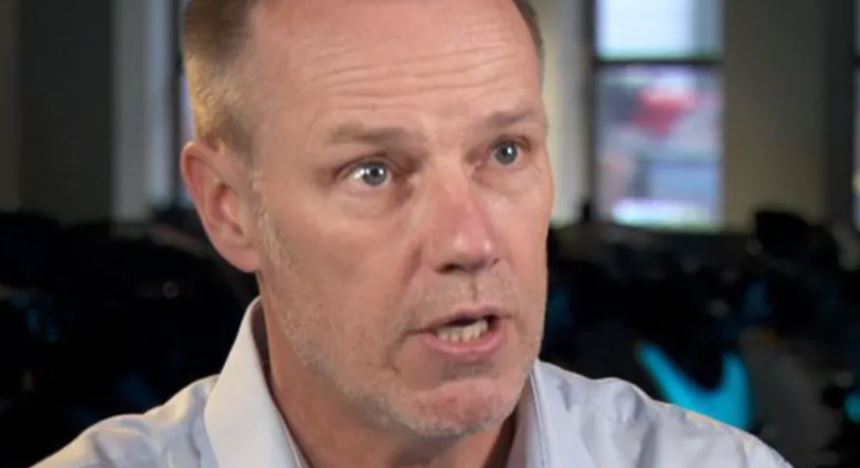 After a period of radio silence from the man who over saw the rebirth and collapse of Norton, Stuart Garner has now spoken for the first time about the scandal

I heard it said that for the new company who bought norton to dump in the £12M would be a brilliant PR move, they can afford it even though it’s not their responsibility.

Stuart Garner is ordered to pay back missing millions

Absolutely right. Playing fast and loose with people’s pensions is one of the worst things you can do. People work their whole bloody lives, looking forward to retire and then people like this ruin god knows how many people’s lives with their recklessness. Could you imagine losing your pension? It’s enough to drive someone to murder.

I think it’s more the case that he took the pension money and then spent it himself, rather than filter it away. Somewhere I saw he bought 3 company aston martins.

Really? That’s beyond the pale. I thought he “invested” it in Norton to try and save the business.

I can confirm he had 3 company Aston Martin’s, saw them at a factory tour just before it closed!

Read an article suggesting personal bankruptcy lies ahead. Which would mean sfa is getting paid back to anyone.

Whether the govt backs the pensioners I have no idea.

Looks like the new owners are trying to do what they can which is positive.

Nothing angers me more than rich people stiffing the people who need it. I sincerely hope he is taken for everything, but I suspect he’ll always be ok and those that have lost their lives pensions will not be.

We’ll probably find out eventually that he’s made millions from being given dodgy PPE contracts 'cos he’s a Tory party doner &/or went to school with a member of the cabinet.

It’s probably easier to commit fraud and declare your company insolvent than fill in a tax return in the country. Certainly easier to get away with it.
Good, but sad reading
www.taxresearch.org.uk ›
500000 missing people
or
In The Shade

So I’m far from surprised that pension mismanagement is equally possible, only maybe slightly surprised it isn’t more widespread