Where did you ride this week(end)?

I was thinking it would be nice to have a thread to post mini ride reports that serve as inspiration and ideas for the rest or just for the sake of showing off a bit.
No rules on how to post (but visuals make things more appealing). I’ll start.

Length: Sat - Sun
Destination: Exmoor National Park from East London
Route: Highway to Marlbourough then B roads to Exford, Minehead, Somerset, TA24 7PU only following Co-Pilot app B roads set up. Next morning we followed coastal B Roads to Lynton/Lymouth, lovely scenery and 25% hills, spotted wildlife and a sheep on the road nearly knocked me off. About 2Pm on Sunday, back to London via M5/M4. Total miles 502.
Edit: I’m trying to figure out why some pics will appear and why some not…:S

I went to B&Q in Leatherhead, saw a fox, bought a litre of primer and roll of masking tape.
I prefer yours

I was driven down to Jaime & Claire’s wedding. Sunday night I got out to go see big red S though.

his opinion of the tracer was “that is wide” 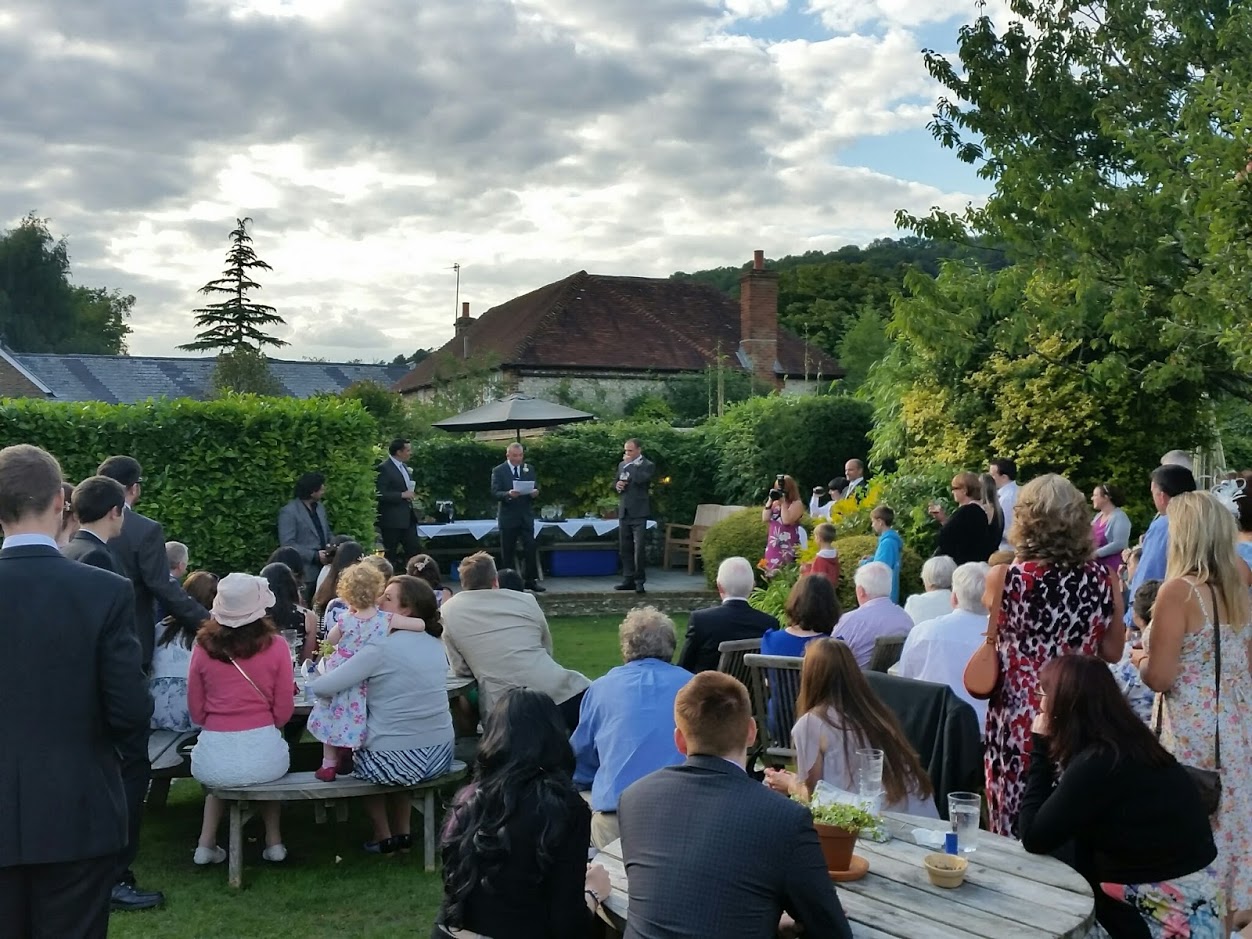 and for the petrolheads, the wedding cars were impressive 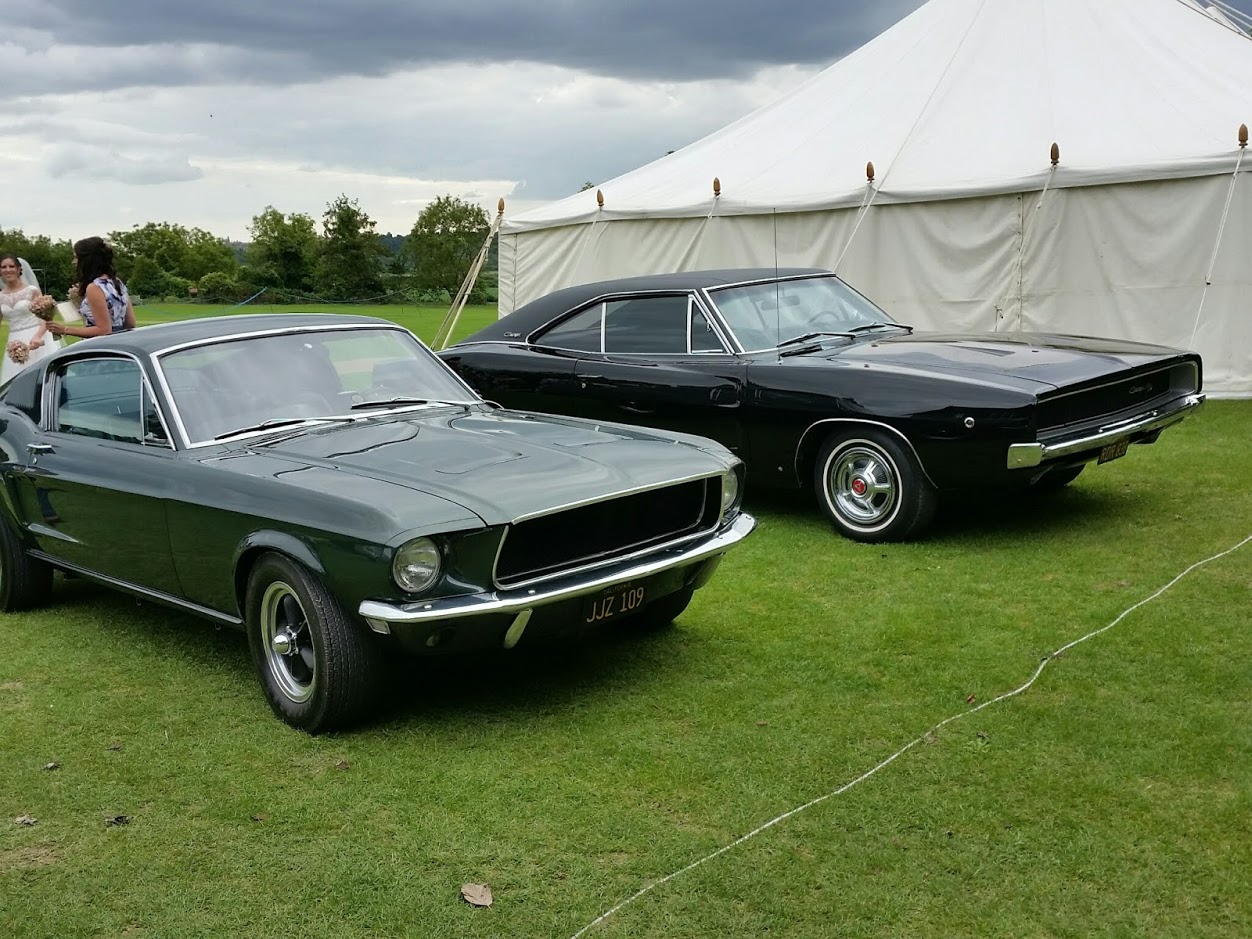 I went to Eastbourne Airshow via GetGeared in Leatherhead. Round the M25 then South and Eastish.

I didn’t take photos of any aeroplanes, but here’s an insight into the Army’s attitude towards maintenance: 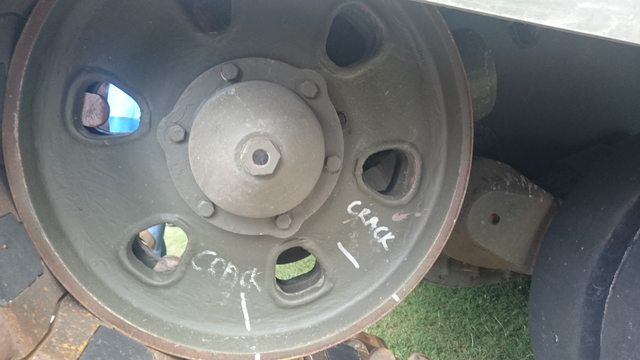 Then went up to a campsite near Stevenage via this charming place: 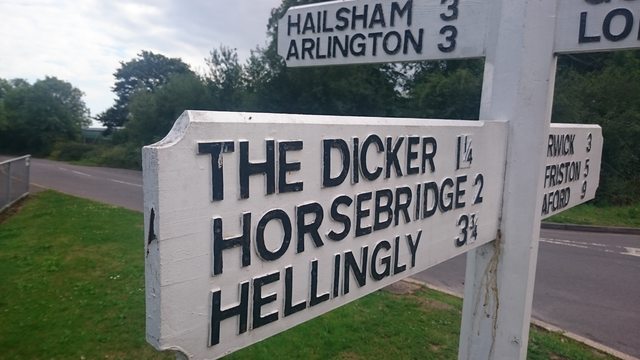 Didn’t really take any photos once I got there, but this is what happened last time: 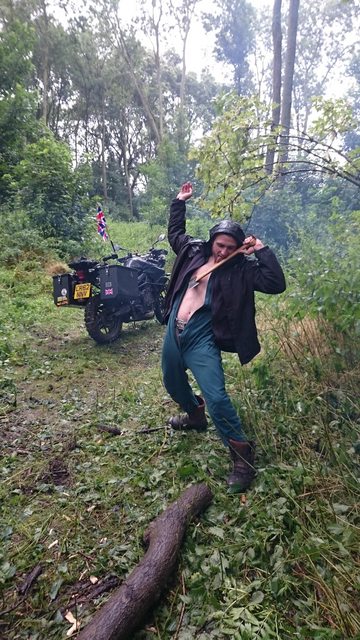 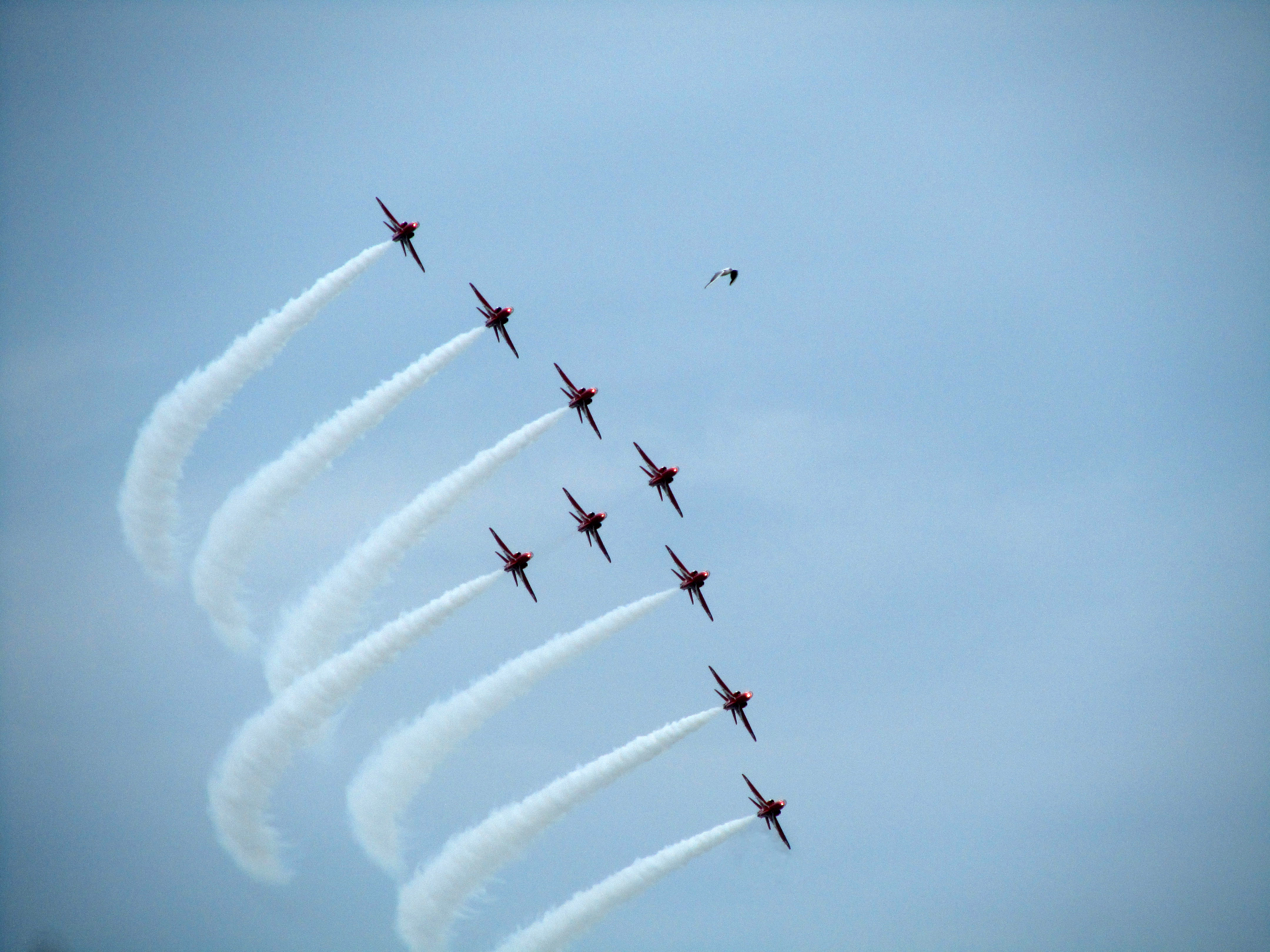 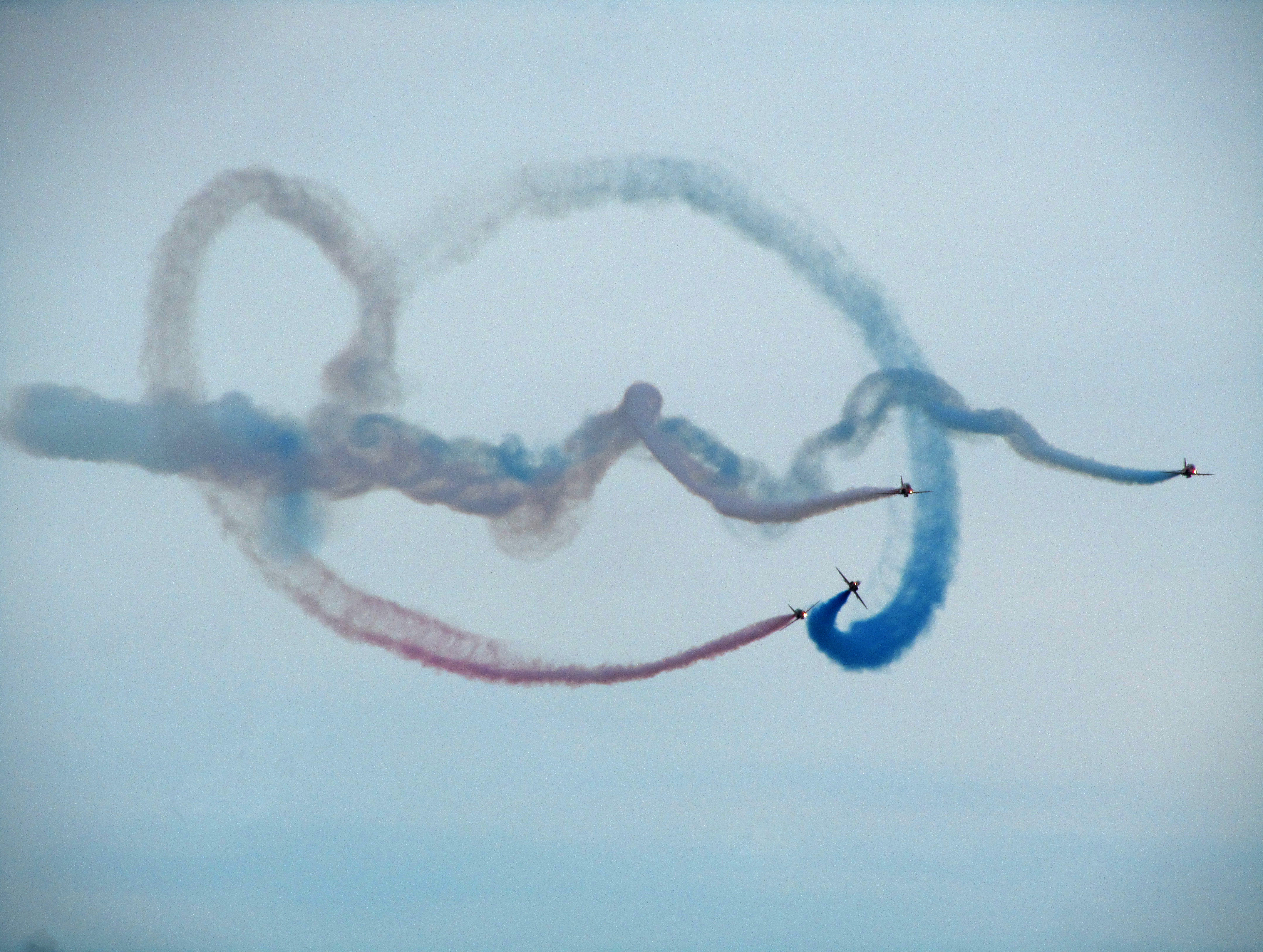 I went to Jaime and Claire on Andy’s mustang. Very impressive

Me and Toony knocked another 130 miles off his new bike, only another 250 miles till it can be ridden properly.
Went via Finchingfield including a huge detour through saffron Walden trying to find new roads (ended up getting very lost and wishing we’d stuck to the route we know)

Did the usual Essex loop, Finch, Sudsbury, Mercy Island, Burn’um with chap from ELAM on a ZZR1400, whilst I rode my dinky by comparison Fazer 600… Bumped into Martin Ace and discussed which biking groups we were playing traitor too today. Was good ride, knackering though. Ran out of time in afternoon so didn’t do the back lanes through Bickacre, Stock, Ingatestone & Blackmore. 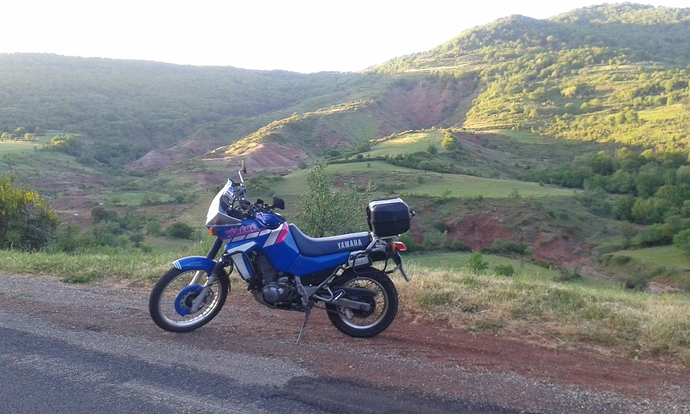 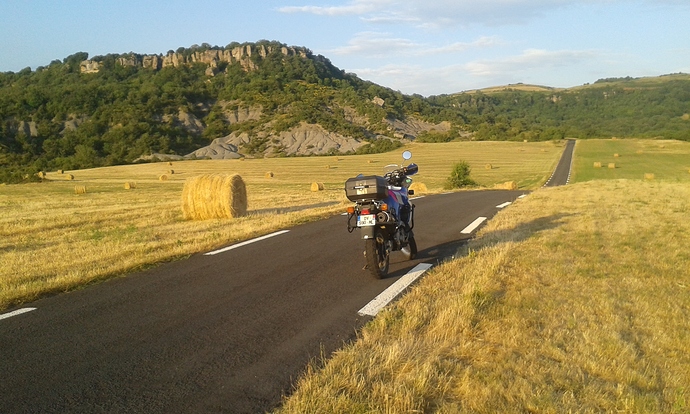 Bit late for this, but the weekend before last I bought a bike and last weekend I went off riding it. Dawdled off down to the New Forest and took the “I’ve been off-road, innit” photo in a gravel car park: 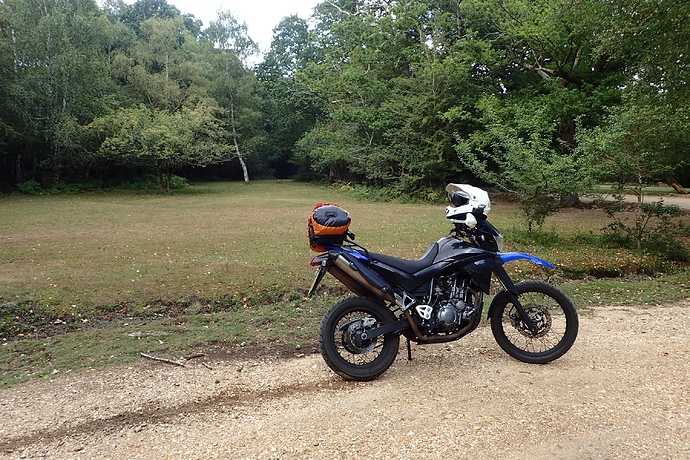 Then carried on, genuinely accidentally turned down a trail and found a ford, and then went to the beach: 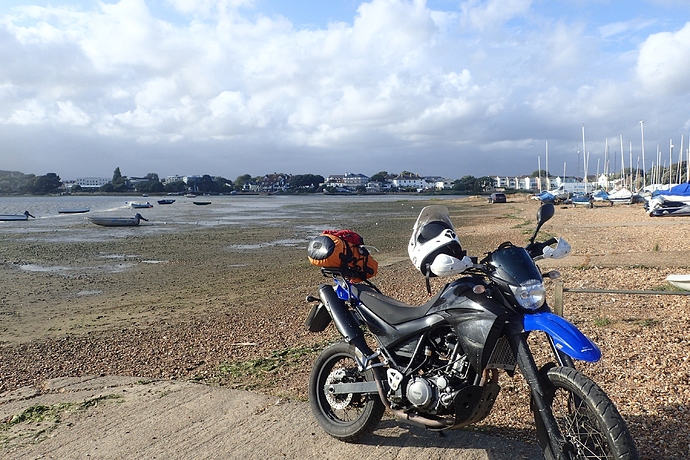 Over the Sandbanks ferry and into Swanage for a disappointing Coffee ice cream: 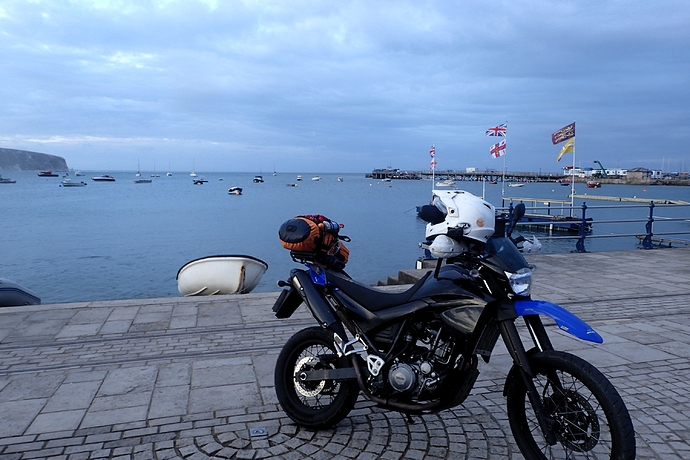 Hung around in Swanage for the main attraction - the carnival which obviously featured an all-spiderman marching band: 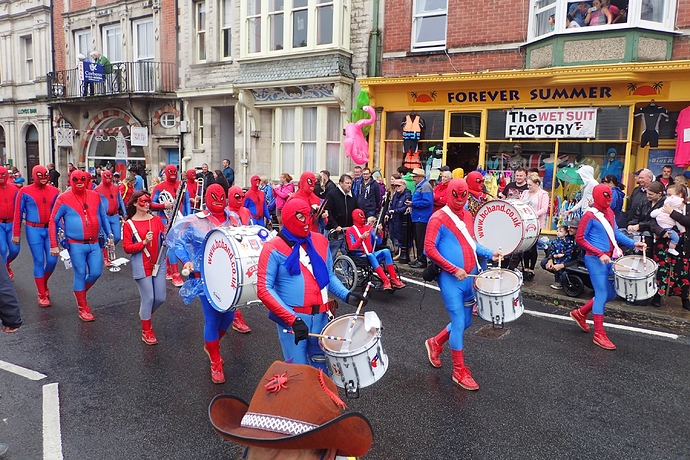 And then discovered a “Chocpresso” in Chococos, which is basically what happens when you use chocolate instead of coffee in an espresso machine, and it’s definitely an improvement on coffee.

Love it @Big_Red_S! You went where most road bikers wouldn’t go, so I’d call that off-road

Also, did you have traction problems in the gravel car park?

Nice bike ,never seen so many spider men in one place ! Crazy.
Steve

i thought it was fathers for justice protest march

All sorts out this afternoon 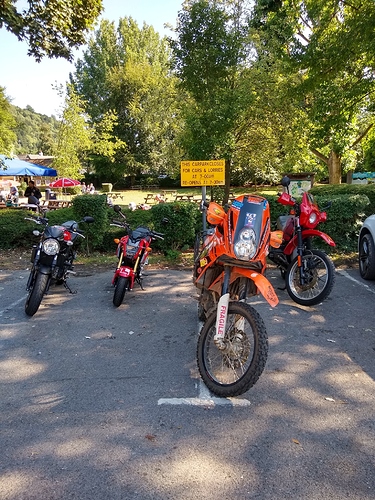 Bloody hell, alright for some! Been up and down to Manchester (on the train)!

Sorry, that was pure jealousy!

I wasn’t the only one slacking 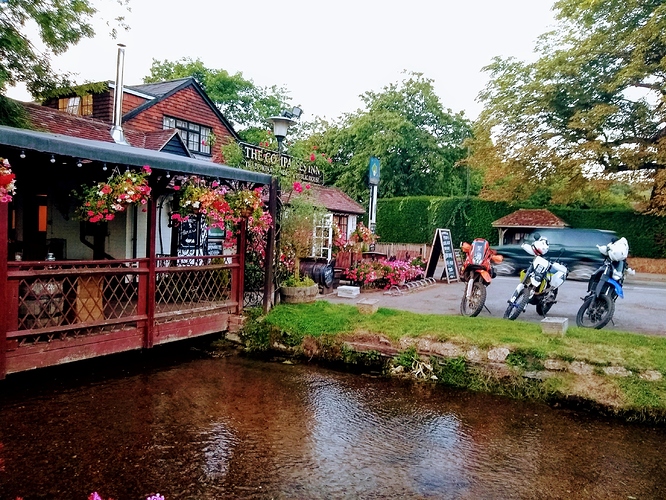 Where is that Gavin?