Isn’t it more or exactly 1kg/Bhp? I found few versions on the net…

This baby here has got 0.9kg/Bhp

Imagine the fun! This is definitely the ultimate… 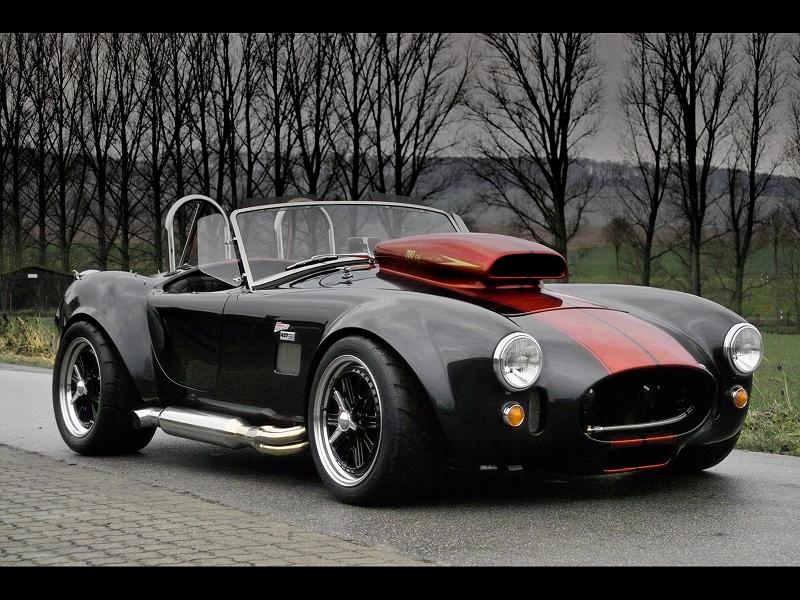 Nice, but I bet it only lasts 10 minutes before the fuel tank is empty. Surely a car like that needs AWD?! To answer your question, it’s 164kg and 164bhp as stock, but I’ve dropped a few kilos and released a few more ponies, so it’s a positive ratio.

Come on, who is looking at a fuel consumption in a car like this?

That is one insane car and looks damn good too

Look at the torque figure FFS! No wonder it’s only got a 4 speed box!

Fook me thats one car not to try and blast off!

Awesome pice of kit. There was one similar, featured in Street Machine back in the 80’s, and that made 1000hp. Owner basically said that it was undriveable because you just couldn’t get the power down through the rear wheels.

At least in a car, my weight does not upset the overall weight by the same percentange as it does on the bike.

Being a large chap myself I know what you mean, I don’t even notice extra weight when blasting off with girlfriend on back. I just get sore ribs from where she keeps reminding me that shes there and to be good.

It also earned the nickname of the widower, any driver that try pushing this car Hard ended up making there wife a widow… I think this version of the Cobra wants its nickname back

The AC cobra was the widow maker back then, I have been lucky to have a go in a replica one that one of the directors at vegantune used to have before he past away, it was a kit version but built bloody close to a real one and F**K me that was the most scary car I have ever been in, its back end was all over the place.

At least you lived to tell the tale

How much power does a F1 car make?

power to weight of your gixxer needs looking at again jay, for starters, that is a hypothetical dry weight which is worked out by taking all the lowest possible weights for everything from within production tolerences ie, if a pistons weight range was between 155 and 158 grams, they would use the 155 as a measurement and so on. they also dont include fuel,engine oil, battery, coolant, fork oil, shock oil, steering damper oil or brake fliud which when added up is quite a large amount, approx 28 kilos on your bike with a full tank. which brings your bike to a shade under 200 kilos ready to ride. this would give you a power to weight ratio of .82 bhp/kg. By the time you are on it, (i guess you weigh around 68- 70 kilos) this then drops your power to weight ratio to approx 0.61 bhp/kg. if you then take rossi’s M1 which weighs 145 kg’s WITH fuel, then add the man himself,(65 kilos) you have 210 kilos ready to ride with a power to weight ratio of 1.19 bhp/kg almost double that of you and your gixxer thou. the rizla suzuki by contrast is 165 kilos with fuel, add shakey byrne (prob around 65 kilos also) with a claimed bhp of ‘over 200’ (lets say 205) would give you a power to weight ratio of approx 0.89 bhp/kg sorry if this has rained on anyones parade