What helmet are you wearing?

uummm guess bad subject for me, was a nice agv fitted lovely but need new one now along with the new jacket

Caberg V2. Bought it as a cheapo last year intending to get a ‘better’ one when I had the dosh and liked it so much I didn’t bother.

Shoei XR1000, shiny black with a “boo the ghost” decal on the back

Really, really comfy lid. It’s got a nice smokey fog visor insert as well, which cuts out a lot of sun. Only bad point is that it also lets in a fair amount of sun, especially when the sun’s going down… really bad angle

Arai Astro R. Bit windier than my Quantum F but v comfy and has lots of air vents. I think the old addage of you get what you pay for rings true.

I just bought a new AGV, so far so good!

i have a an x-lite

and its pink with her name on it

thinking of utilizing the design myself…

Two Arai Corsairs and an AGV Ti Tech. I have given up with the Arai now as the AGV fits my (rounder) face better and, IMHO, is quieter.

Arai RX7 corsair and a OGK “David Jefferies” replica with Nori Haga’s autograph on it.

the arai is by far the safest and most comfortable.

I have had a couple of Shoei XR1000’s which were comfy too.

Why? You saying my head looks big in mine? 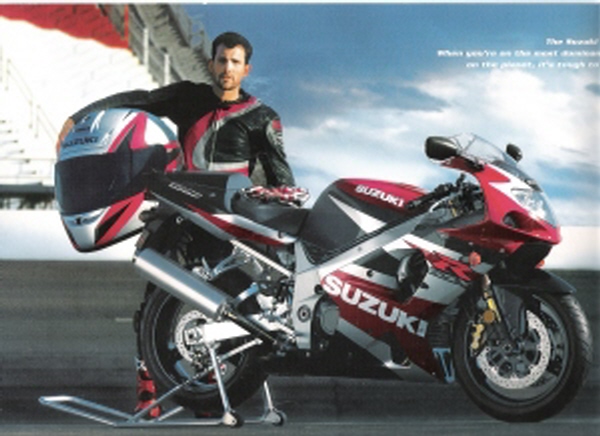 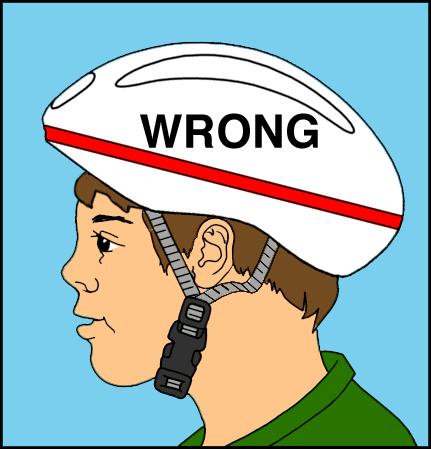 But I’m thinking about doing the whole Shoei retro thing 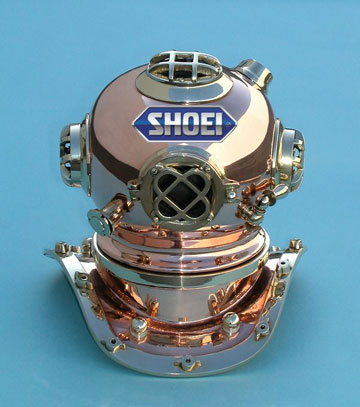 Smart, although you’ll burn your fingers taking it off these days…

WHAT DO YOU MEAN?

The guy with the big lid looks a friend, Freddy! Eh, Cezar?!

Arai are best, as confirmed on the Podcast today

That’s why I have a Suomy, doh!

Original OGK aeroblade for getting to work and back 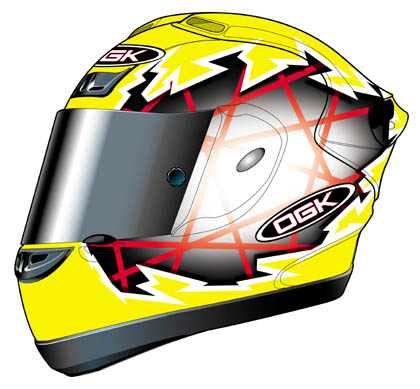