We have invented a new game

We live adjacent to the A329(M) and so during normal times although it does not bother us, you are always aware that the Motorway is close by.

On the otherside of the Motorway is our local Railway station, and so you are constantly hearing trains passing through or stopping.

We also live on the flightpaths in and out of London Heathrow and so hearing aircraft departing and approaching London is regular, in fact we used to set our clocks by Concorde’s outbound and inbound departures and arrivals.

But since lockdown, not a peep. No traffic, no trains, no aircraft.

Count the planes and trains.

have you considered taking up knitting to pass the time? 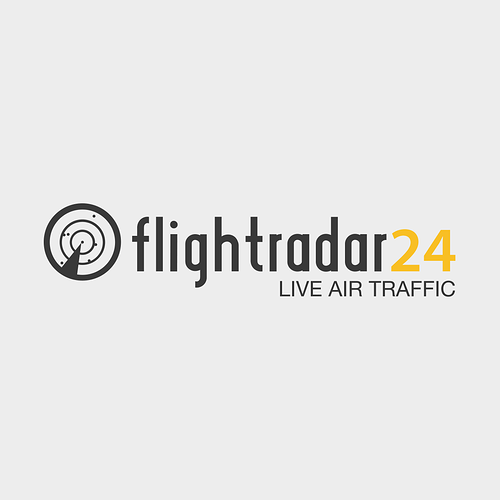 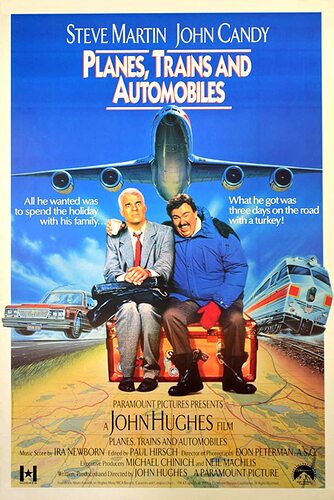 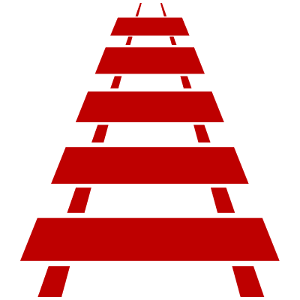 How about an app.for virtual queuing?