This is a bit of a long shot, but who knows what you’ve got lurking in the back of your wardrobes?

I’ve recently bought some cheap second hand Dainese leathers that I’m now revamping. Part of the reason they were so cheap is that they’ve taken a spill and one of the shoulder plates needs replacing.

These are the (very!) old style three-screw plates and it’s the, errrr, right one, I think, that needs replacing the most, although I’d like to replace both if poss. The suit is the Victoria ladies in a size 42, if that makes a difference.

I’ve contacted Dainese directly and they no longer have these older plates and their suggestion was to contact the dealer where i bought them. As they’re ebay speshals, that’s not really an option! 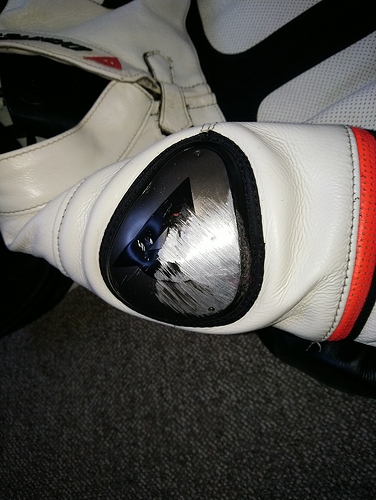 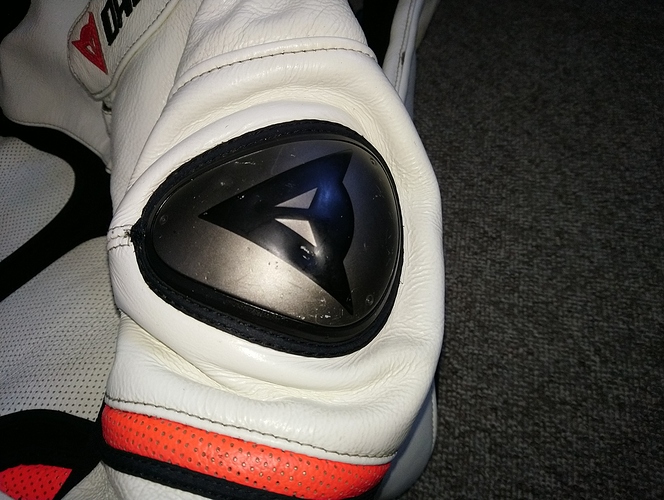 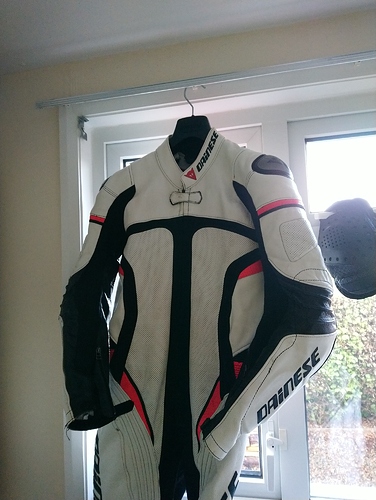 I think it adds to the character. You could build quite a story around how it happened

remove them & repair them
in sure scorch could turn them around

@Michael748 LoL, anyone who knows me would twig instantly that the only time that I’d ever be able to get my shoulder down would be because I’d had an, oohhhhhh SHIT, moment and not because of my biking prowess.

Your best bet really is eBay. But it’s a long shot.

One last thought, have you tried ringing the various stockists to see if they have any left over?

Bike stop in Stevenage has huge range of dainese stuff. There was a dainese shop in Bristol that sold end of line stuff. I think they may have closed but can try?

Replace it with the Predator shoulder cannon. 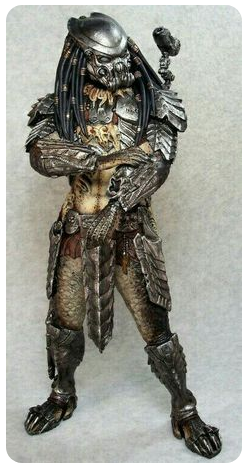 @Serrisan Yeah, I thought ebay too as it’s where I usually get all of my random, out of date crap from. Nada though, even checking the worldwide option. I could try aliexpress I suppose… How bad could it go…?

As Predator shoulder mounted missiles also seem to be out of stock, the next step will be doing a bit of emailing to the various shops that used to stock this model. We’ve got a new Sportsbikeshop opening soon down the road from us, so I’ll probably try them first (and try not to squeak at the £ if they do have some). 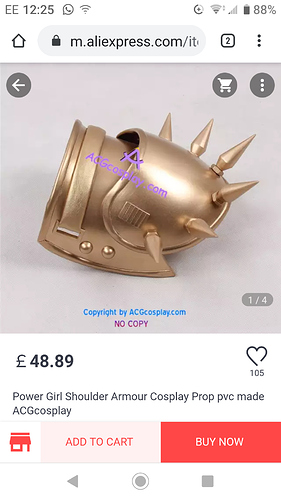 Aliexpress search & filter is pants. But it does find stuff that you never knew existed

Hi Janey, where is the new shop going to be?

@Rosso it’s due to open in downtown Reading, just off the A33. It should do really well as there’s nothing else similar anywhere close and it’s a good location.

Coincidentally enough, you’d have to go more or less past ours on your way down there 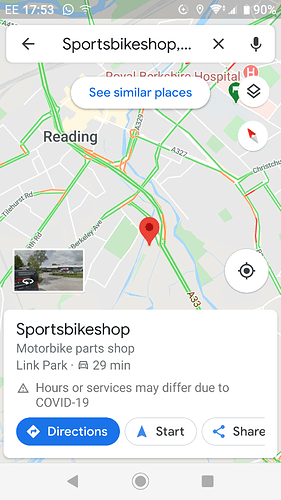 My old work jacket has these in I think, I’ll check and let you know

@Curtis Ooohhh, that’d be fab if you can.

Just realised my jacket also has these in as I had to get it out for a work ‘fancy dress zoom call’ :D… Unfortunately still remains my only leather jacket.

Trying to find the jacket name but all I can find is the model number: 1533619 - maybe this helps expand your search

A quick google suggests it’s called the Dainese - G. Racing Pelle - Pelle being leather, not sure how distinctive that is.

Unbolt the plate, send it to scorch, he’ll make a new one.

One other option is… I stop buying cheap crap off ebay and get something decent in the first place!

These were such a low price, and are a bit too big for me if I’m honest, that they just don’t warrant a lot of time or expense being spent on them. A couple of dealers have said that due to the shoulder plate fittings, they’ll need to be sent back to Dainese-central to be replaced. I’ve had a look at the costs involved and that will be more than I paid for them in the first place

(ps, if anyone wants a set of size 8, slightly damaged but recently cleaned inside and out leathers, then let me know

Good news for me

Have you thought of contacting Hideout www.hideout-leather.co.uk ? They do made to measure leathers and repairs, so are most likely to be able to offer some kind of good quality fix.

Incidentally, I had a set of leathers made by them, and their customer service is excellent.

After all the time and effort I put into cleaning these leathers, I finally tried them out and… They’re too sodding big!

I’ve relisted them on ebay https://www.ebay.co.uk/itm/254590078268 but I’ll end the auction if anyone on here wants them for the starting bid of £180, which is slightly less than what I paid for them once postage is considered.