Apparently she presents their equivalent of Match of Day. 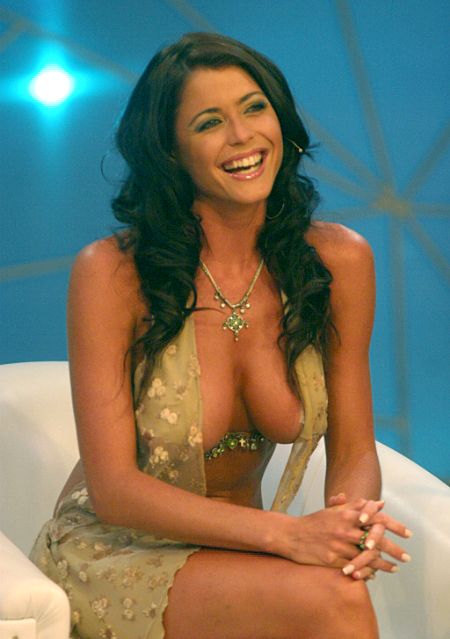 I bet she hasn’t got Gary L’s boyish charm though!

She has other ample charms tho.

Has she cut her right nipple off? hehehe I can see some plaster

Match of the day eh?? I wouldn’t mind putting one in the back of her net

Theres definitely something about her…

That’s one hell of a dirty looking mouth!

Always did enjoy the indepth after match talks.

I am reliably informed its called tit tape and is designed to stop movement! Thats to say, wearing that outfit, the swayers don’t sway so that you can see them.

Don’t do footie, but could be tempted.

as you lot across the pond like to say > Oooooeeeerrrr!!! Think i almost had sum stain action there!

Did I tell you there were more pics? 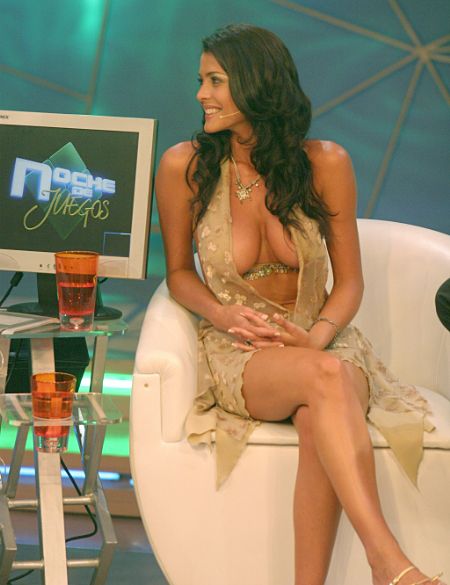 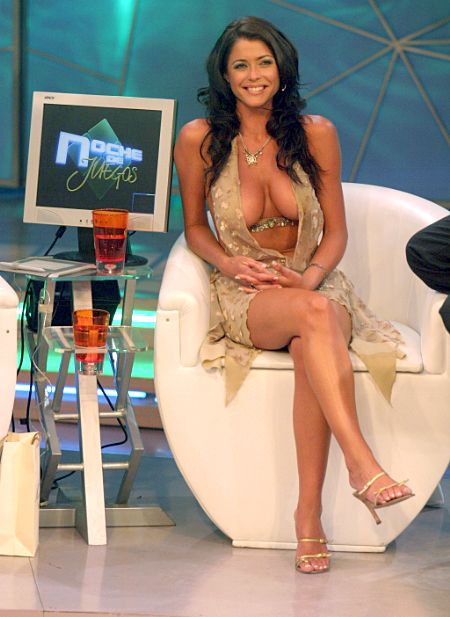 Gixxerboy, reveal anymore of my little secrets and I’ll tell everyone about the night you took it up the Blackwall tunnel… and we’re not talking bikes here, are we GB??

Mmmm, now that could get me interested in football