The end of free motorcycle parking in Hackney

Worth a read if you live or work in Hackney

The End of Free Motorcycle Parking

You will soon need to pay for a parking permit if you want to park your motorcycle in the London borough of Hackney. The borough will be starting a consultation period on the 24th February on a proposal to introduce parking permits for motorcycles...

Outrageous, we had all this in Waltham Forest 2 years ago. The consultation is just to keep pace with what is considered to be a politically correct procedure before pushing through a revenue streaming policy to help pay for the fat cat salaries and fat cat salaries is what London Boroughs pay their CEO’s and others. How the feck can those responsible for running a London Borough be on a higher salary than the Prime Minister and other Cabinet Ministers responsible for running the Country?

The 59 Club is looking very progressive having abandoned Hackney in favour of Newham many years ago.

Not surprising. After 10 years of Tory austerity every aspect of running this country is financially crippled. Councils, NHS trusts, Police, fire, armed forces etc are all fucked.

There are multiple councils on the verge of bankruptcy so they are having to find more and more ways to create revenue streams.

No surprised in the least.

I’m prepared to believe it is not about revenue raising. Creating a new scheme, and administering it, probably costs more than will be generated by the few motor bikes which are parked in Hackney.

We have to accept our toys are not environmental angels, in terms of passenger miles they are up there with cars. And like it or not, we need to cut down on CO2 emissions, particulate emissions and noise pollution. 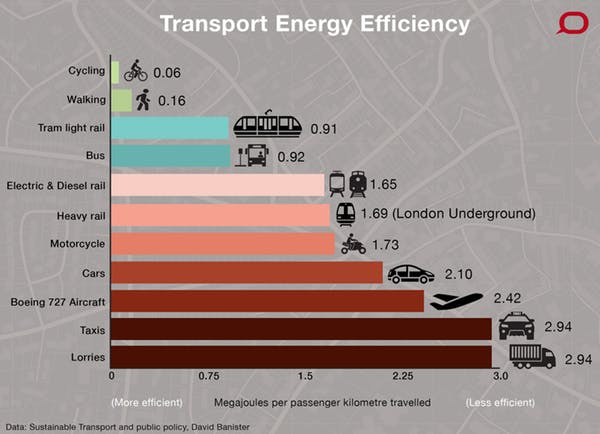 The really evil ones are taxis. Look at how inefficient they are - and they take most of the road space. I would love to some restrictions on the current unlimited taxi growth.

Charging motorcycles for parking is not a new scheme just an extension of an existing scheme that parts millions of car drivers from their hard earned. All the admin and infrastructure is already in place.

Then you insult us with lies, damn lies and statistics. What is the point in calculating Megajoules per passenger kilometer travelled? Its blindingly obvious that a 40 ton lorry with 1 driver is not going to look as green as a solo cyclist!

All the admin and infrastructure is already in place.

I would still be curious to see the cost benefit analysis. How many PTWs in Hackney? How much is the projected revenue? How much will it cost to extend the existing system?

I would be very surprised if this is a revenue device.

I don’t think there’s any more Taxis in London than there was thirty years ago.

I don’t think there’s any more Taxis in London

I agree, there are far too many private hire vehicles.
I can’t see how they are more polluting than ordinary cars though unless it’s based on mileage.

I read somewhere that taxis are empty of passengers 50% of the time; ‘deadleg’ in their terminology. Putting aside how awful the old tech diesel engines in black cabs are, even a holier-than-thou Prius when taxiing is producing twice as much badness as a privately owned one would.

They tried this in Chelsea years ago. It used to be free parking but they brought in three levels of bike parking ‘after a consultation’ Most of the free bike bays were converted to a paid Bike Permit Required and as a sop they fitted bloody awful ground anchors, or you could pay full whack to park in any Residents Bay. After a couple of years they made the Bike Permit free because nobody used those bays. It’s just another gouging of peoples wallets.

& most councils on the “verge of bankruptcy” are labour controlled

Wrong! 9 of the 11 councils nearest bankruptcy are Tory: 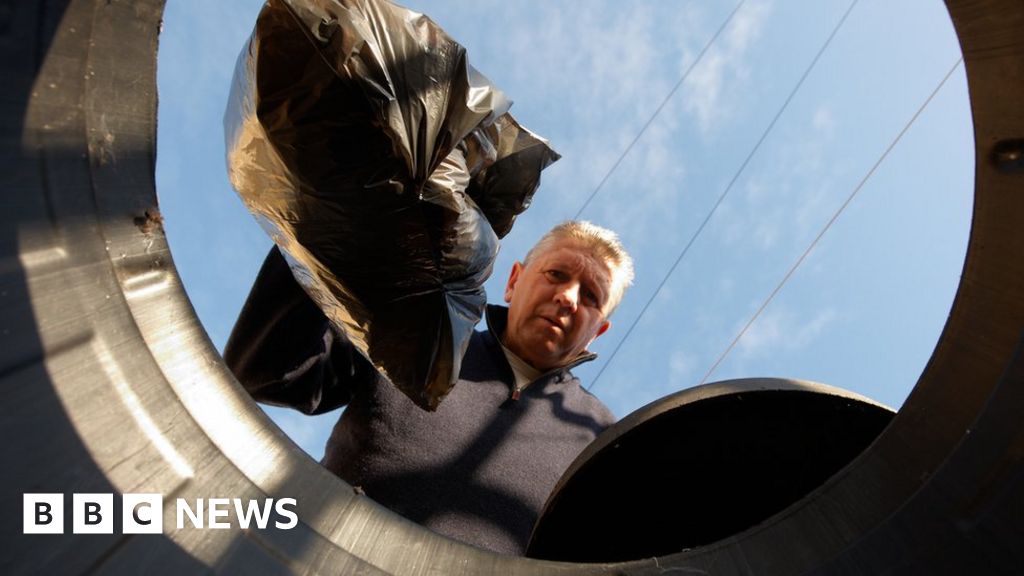 The local authorities facing the biggest pressure to cut jobs and services.

Also, isn’t the issue that council services have been starved of government funding so it’s irrelevant who controls the council…?

Agreed. We have this in Waltham Forest already, and worse. Waltham Forest doesn’t even have bike bays anywhere, and chose not to make any when it introduced charging. It claimed the charges were introduced to address antisocial behaviour, and to stop bikes taking up precious parking space. The first reason wouldn’t make any difference to anybody engaged in antisocial behaviour, and the second reason, given that WF has an explicitly anti-car policy, doesn’t make sense either. Yet it can’t possibly be a revenue scheme as there aren’t that many bikes parked in the street. So it can only be political/ideological. The real reason is likely one, some or all of these:

A. WF have wound up car drivers with so much with restrictions and anti-car infrastucture that some car drivers are on the verge of switching to scooters/motorcycles, and WF want to head that off. (Unlikely? Look at European cities.)
B. Car drivers are pissed off to the verge of non-compliance, and so WF are punishing bikers “equally” to placate them. (Though it’s not really equal because bikes aren’t cars.)
C. WF need an excuse under the GDPR to store motorcycle licence plate numbers so that it can monitor individuals through its own ANPR etc.
D. The cycle activists that WF uses as consultants really, really hate motorcycles. (See A above, and possibly personal prejudice as well.) And these same activists have persuaded WF to work with Hackney on its new infrastructure and developments. It’s no coincidence that Hackney is now introducing charges.
E. Let’s be honest, Labour councils aren’t going to lose many votes off motorcyclists. Older bikers do tend to be Tories, and younger scooter riders are less politically engaged.

I look forward to the results of the “consultation” but I’m afraid it’s pretty much a done deal.

WF need an excuse under the GDPR to store motorcycle licence plate numbers so that it can monitor individuals through its own ANPR etc.

That had never occurred to me but nothing would surprise me about data collection these days.