Man, this is such good fun

Anyone else playing the beta?

I’m playing on our groups server:

The most l33t of the l33t clans in the world. The clan with the server, the mailing list, the shirts, the mouse mats, the mugs and 0wner of the magnificent NotreBot. Apparently they used to be good at computer games once. 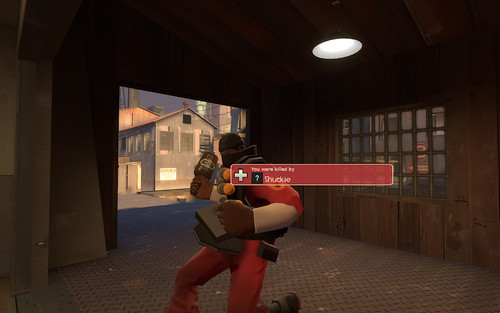 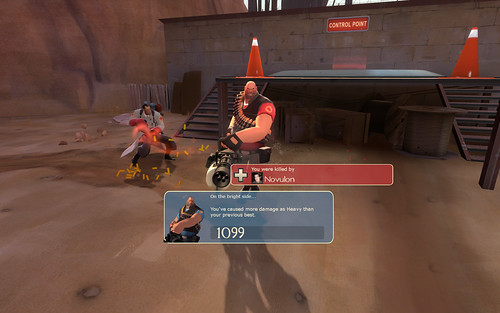 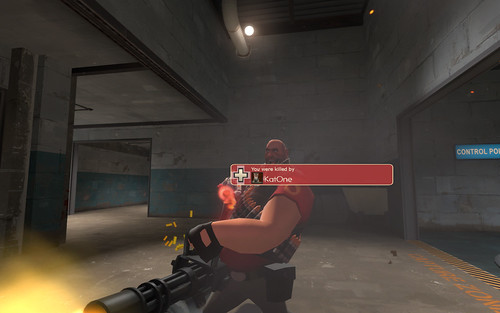 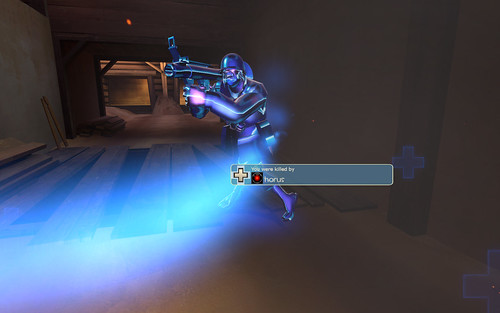 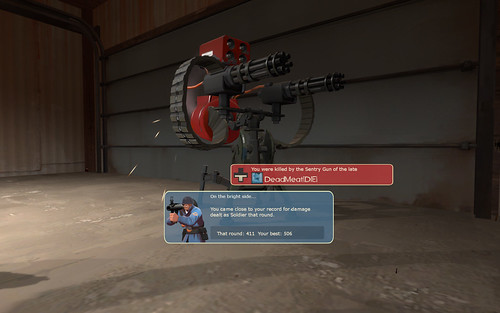 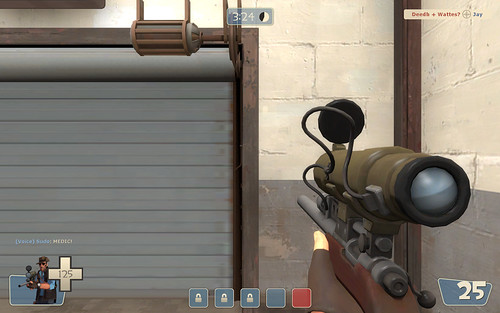 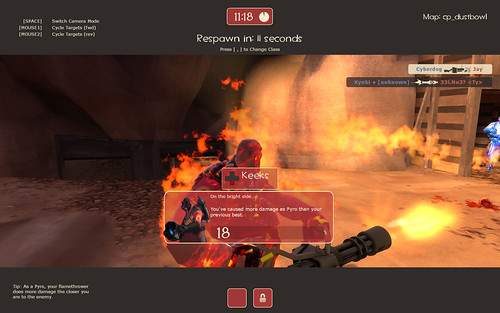 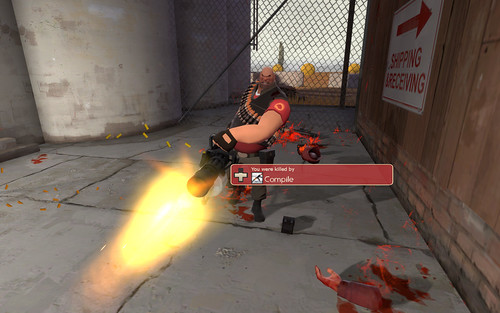 I was in a TFC clan FOREVER back in the day…I haven’t played any FPS games in quite awhile, though.

I considered Bioshock…but I’m just too much in to strategy games now to be arsed with redeveloping my “twitch” skills.

Bioshock was very underwhelming in my experiencing. Back in TF days, I was in a Q2 clan, BYC, a UK outfit that rocked the premier CTF groups of euro leagues. Like you, I don’t have those skills anymore

TF2 isn’t about twitch skills, it’s about strategy. I’m loving it. Sniping though, for sure, you need some good responses, but it’s not as bad as TF was.

What was your knock on Bioshock? I had it in my hand Friday night but put it back…came home and played Rome: Total War again all night instead.

How do you get in to the Beta for TF2?

Bioshock didn’t run 100% smoothly on my rig, and I’ve got a well decked out system. It didn’t grip me, but then I’m quite techy orientated, so the 1940’s aspect didn’t really do it for me.

TF2 is available as part of the ‘Orange Box’ offer on Steam, the Valve software delivery platform. You get a lot for you money on that deal, so I was happy. About to have another game

just got this a few days ago jay and i must say its fun!!