Its a No Limts day … say hello if you make it

You’re not the only one!

My shoulder and ankle still give me grief now!

I’ve crashed there twice … but had a howl last time I was there, so going back …

I hope you get a good discount on Arai’s?

i crashed twice in same day last time i was there. mmmmmm, trackday or BSB at Snet mmmmmmmmm 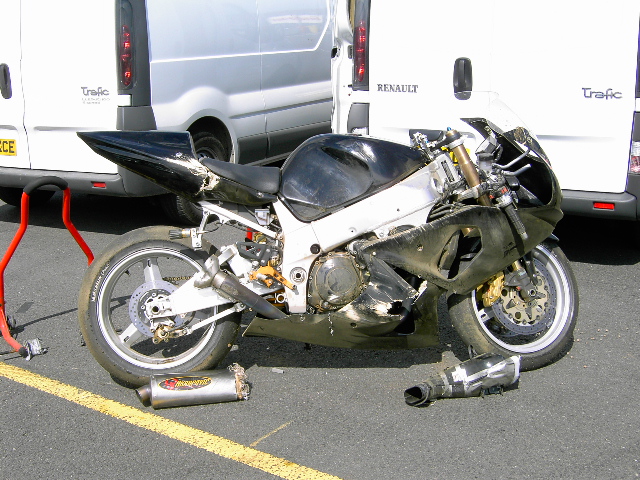 Not going myself as at Silverstone the next day with many from here. There are a couple of guys from The Motorcycle Centre in Brighton going. Should have Craig on his R6 and Bonus (member here) on his R1. I believe they have another couple of friends going as well.