In case you have not heard the news, our best ever motorsports commentator Murray Walker has died today aged 97.

I had the good fortune to meet him on a couple of occasions, and he was always the absolute gentleman and great fun to be around.

RiP Murray, and thank you for some wonderful memories in both 2 wheel sport as well as 4…

He was a legend. I think part of my love of F1 died when he stopped as the commentary.

Sad news but he had a great innings. I didn’t realise he was that old. To get to 97 in such good health is excellent.

He had just crossed the Rhine, when who should be bump into, but his dear old dad, left, who was covering the advance for the British newspapers. 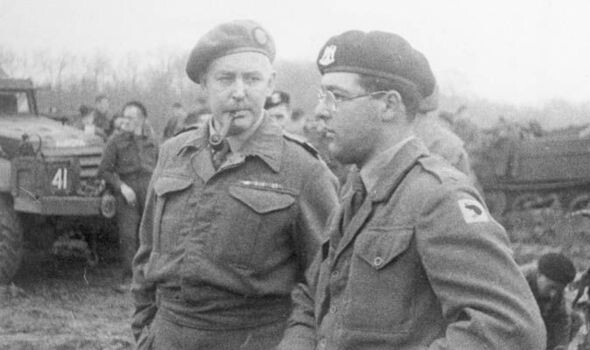 as a 21-year-old tank commander

I read his autobiography years ago. What a man. He achieved ten times in his life time what mere mortals achieve; and always the true gent with it.

The best way to me to remember this great man, is through the joy he brought and the laughs he gave us…
Here’s a few of the great mans ‘Murrayisms’…

“I imagine the conditions in those cars are totally unimaginable”

“Either that car is stationary or it’s on the move”

“Do my eyes deceive me or is Senna’s car sounding a bit rough?”

“And the first five places are filled with five different cars”

“The battle is well and truly on if it wasn’t on before, and it certainly was”

“Two laps to go, then the action will begin. Unless this is the action, which it is”

Murray: “There’s a firey glow coming from the back of the Ferrari!” - James Hunt: “No Murray, that’s his rear safety light”

“Let’s watch this typical Formula Ford start!” (instead they promptly all ran into each other)

“It’s a sad ending, albeit a happy one, here at Montreal for today’s Grand Prix”

“Andrea de Cesaris, the man who has won more grand prix than anyone else without actually winning one”

“And now excuse me while I interrupt myself!”

“The young Ralf Schumacher has been upstaged by teenager Jenson Button, who is 20”

“I’m going for first was a classic.” 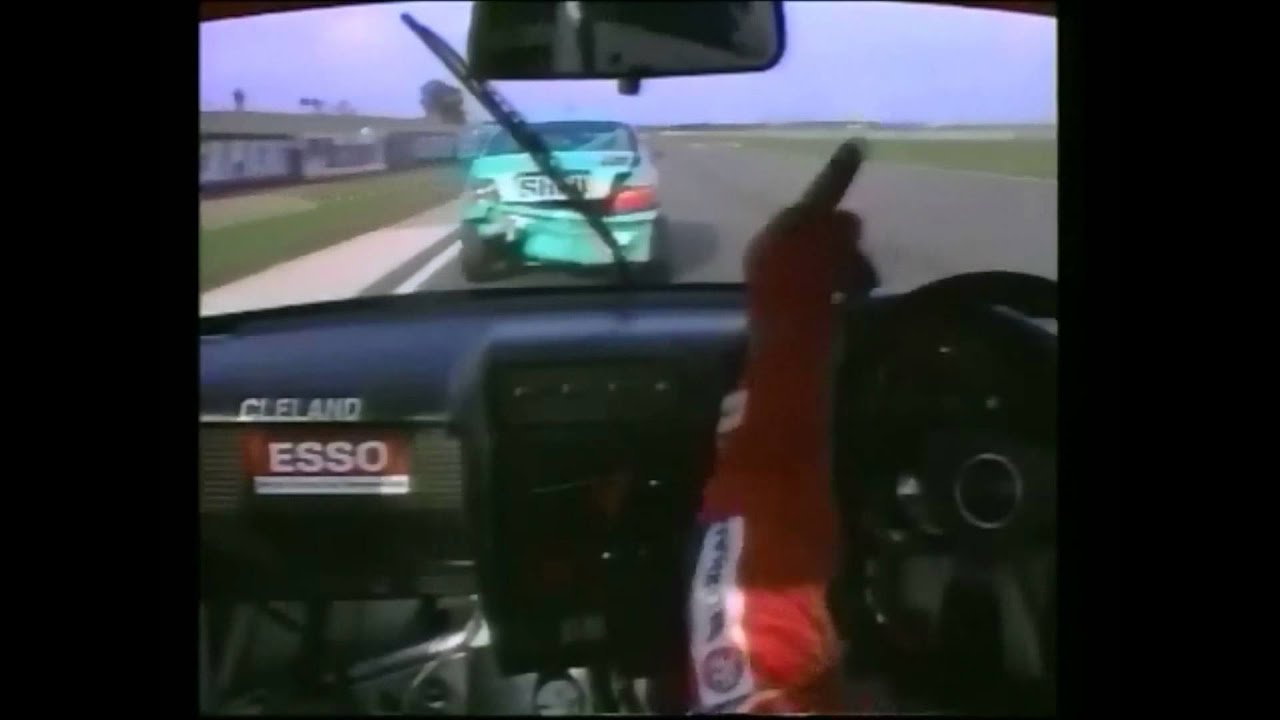 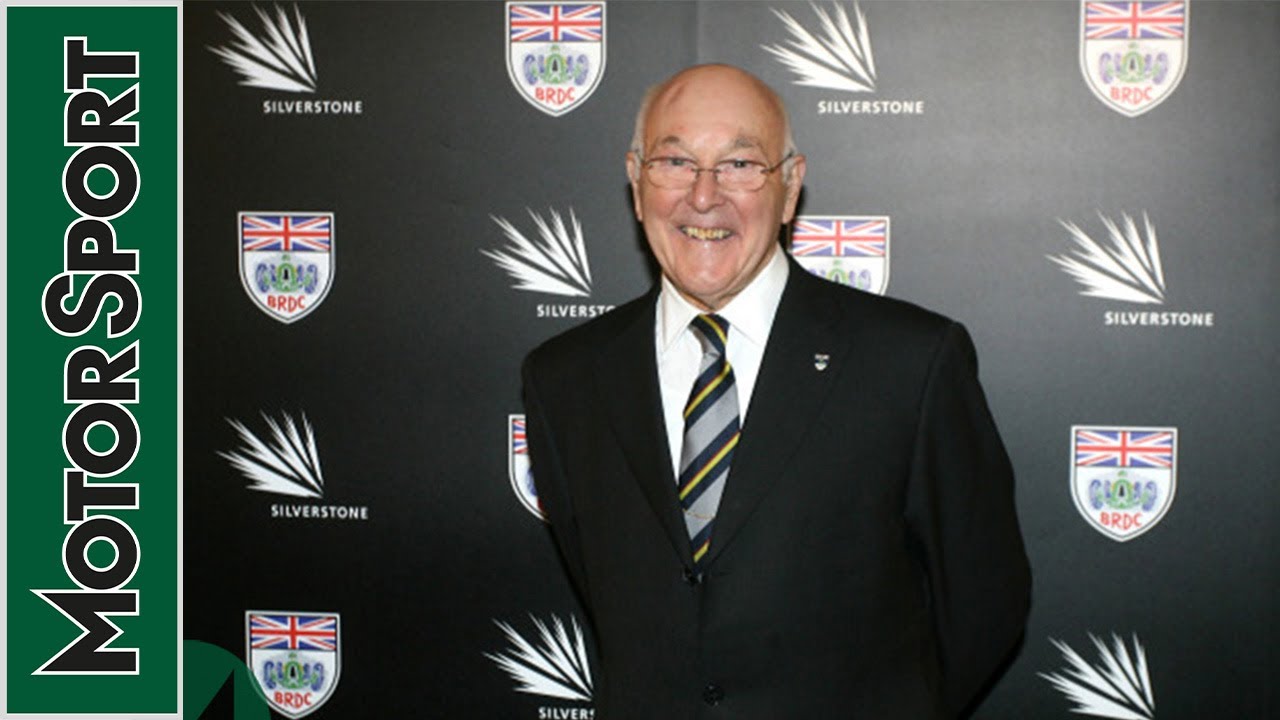