Riding in the Olympic lanes

Does anyone know to what extent motorbikes can use the Olympic lanes, when we are not indicated as being allowed? eg can we ride on the solid white line to get past stationary traffic? What constitutes being in the lane technically? (and thus receiving a fine).

I noticed in the small print that if you find yourself on a road with just the Olympic lane and a bus lane you are allowed to use the bus lane…if that helps.

I did a u-turn across an Olympic lane today…can you theoretically get fined for that?

yep, you’re not allowed to cross them… think of them as being like ghostbuster guns… 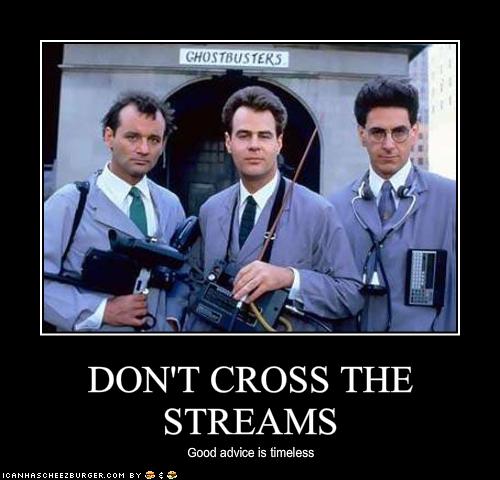 Well lucky for me then- the sign read ‘use all lanes’.

you tease! it’s just a normal lane then. 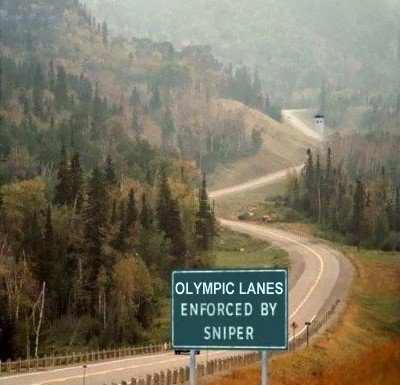