Hello all! Been a while hope you are all well. Just came back from a (mostly) motorcycle trip to my mother land. After over 2000km (didn’t realise that was even possible in such a small country) over 15 ferry rides, not nearly enough beach time, eaten more mosquitoes than a bull frog, even more mosquito bites, one minor incident(dropped the bike doing 5miles an hour downhill) for this I might never buy a harley, lots of wrong turns, riding through provincial roads IOM TT style (let it be known my cousins are all nut jobs and should be allowed to ride in the TT) with added bonus of buffalos, dogs, people, trucks, jeepneys, tricycles, buses more dogs, cats, shit on the road, almost being crunched by a bus, losing my luggage on the highway(got it back! Go Kriega!) and more…makes up for a truly EPIC trip. I suck at taking photos but here are some that actually came out ok! Really need to invest in a gopro. 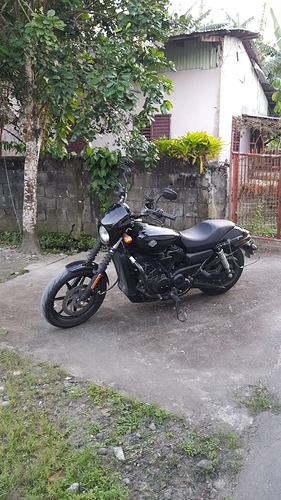 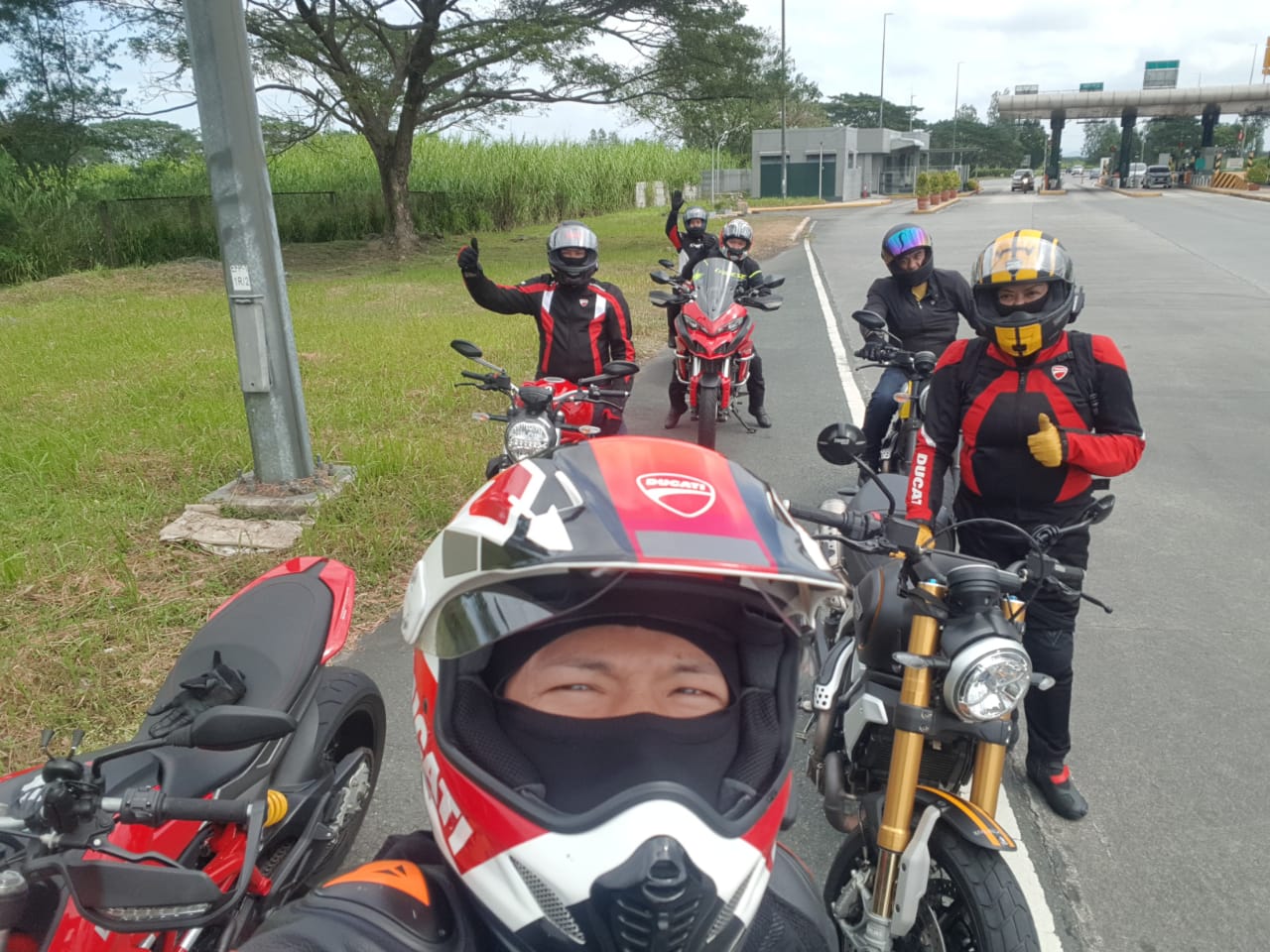 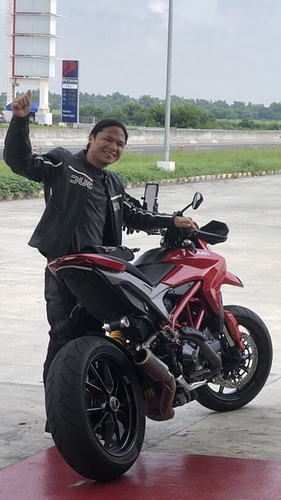 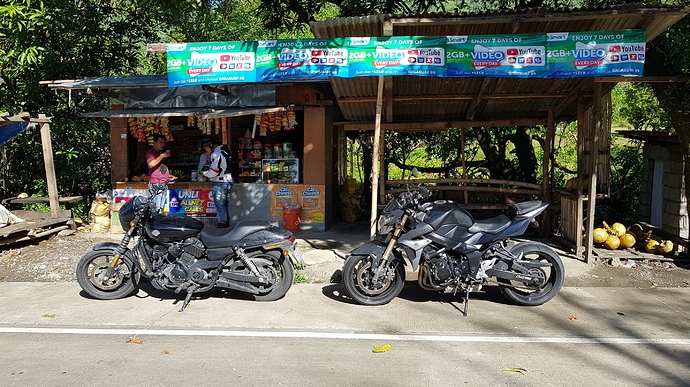 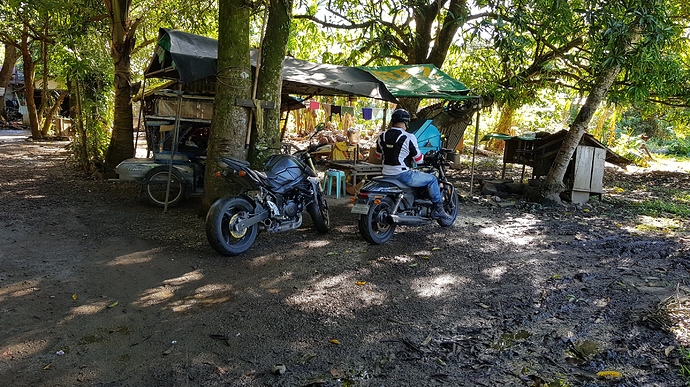 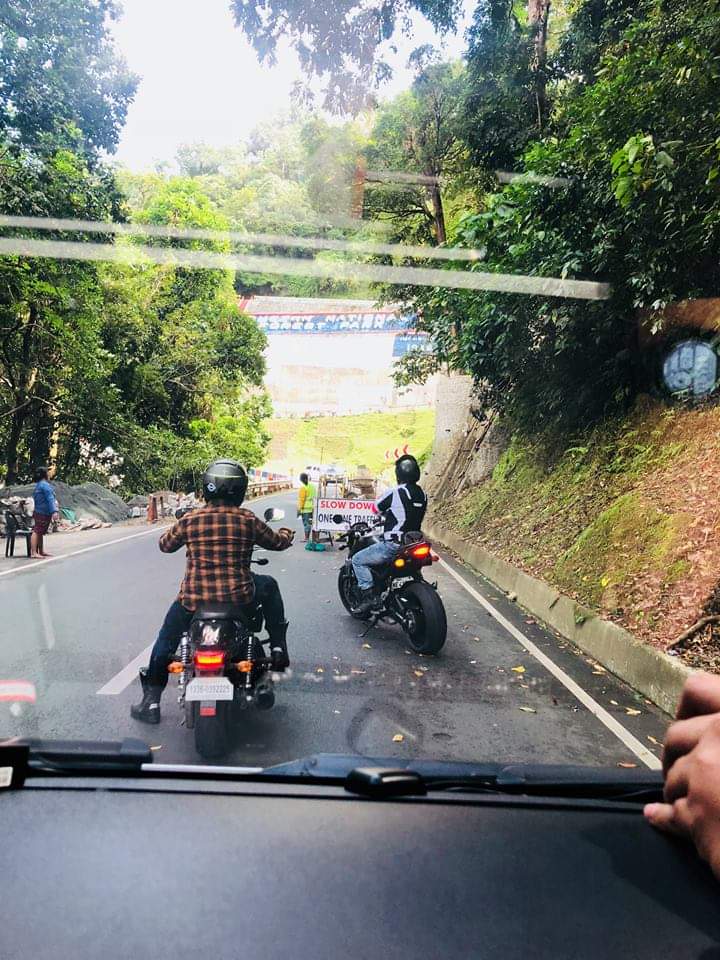 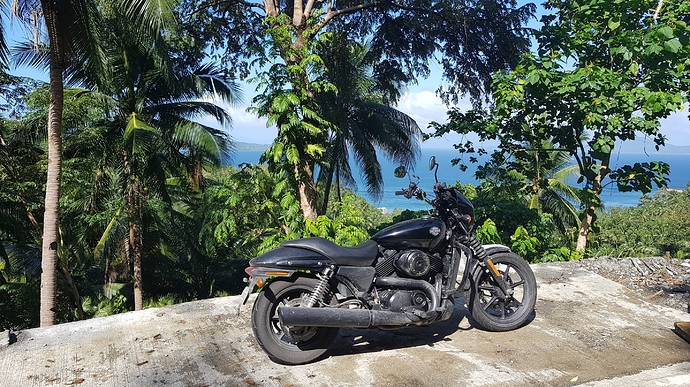 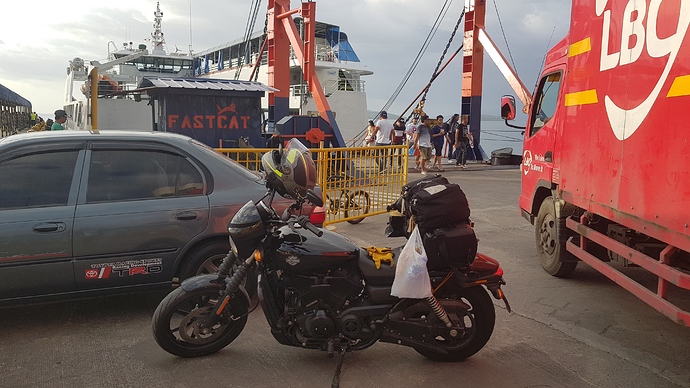 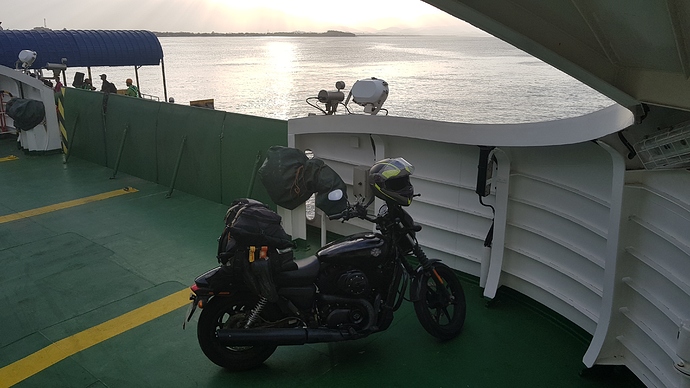 That trip sounds epic! would love to have a go.

Yeah man highly recommended! So many places to see! Wish I had another couple of months there, still gotta do the main north and south island. And CHEAP…I mean super cheap! I borrowed the bikes used from relatives but all in all I spent less than £400 squids with accommodation, fuel, ferry tickets, food, drinks(I didnt booze up much for obvious reasons), gifts, tolls, even the repair bill for the harley.

Photos look good to me! Thanks for sharing!

Looks like you had a great time. Philippines is on our bucket list of destinations to go, and wherever we go, we ride, so this is inspiring

You will love it! Might be a bit early but I do recommend you guys bring a few things: Plenty of patience, Cat reflexes, Spider senses…you will need it specially in built up areas, it seems like no one follows road rules/laws, but they have their own unwritten rules, example high beam codes is a must to be aware of, specially at night, which I learned the hard way, when I misunderstood the flashes of an oncoming bus…thank fk I wasn’t on the Harley at the time or I would have for sure been dead.

I do have to say that real bikers like us, do get away with A LOT…so it will be super fun as long as you stay within your limits(not that I have to tell you how to cooks eggs Jay

). I would never ride like I did there anywhere else in the world simply because I would either be dead or no license or in jail or all of the above. I am pretty sure I shat myself a few times. There are no traffic/speed cams and no police vehicles that can keep up so they don’t bother. I mean I could count how many times i blasted past a police car or bike overtaking on the wrong side of the road over double lines doing over 90Mph+ while trying to keep up with my cousins who were going considerably faster than me…there were many times i just didn’t bother trying anymore in fear i might end up disappearing inside a buffalo at high speed.

Anyway went on a bit of tangent there…let me know if you need recommendations or tips etc when you decide to go. Might even be able to organise a guide or get you to join one of their rides.

Cheers, I will do

I think you should not be as obvious in your advertising.

Very cheeky, that user signed up and posted a simple post, which was flagged automatically, then approved and after that point the user went in and edited their post with advertising. 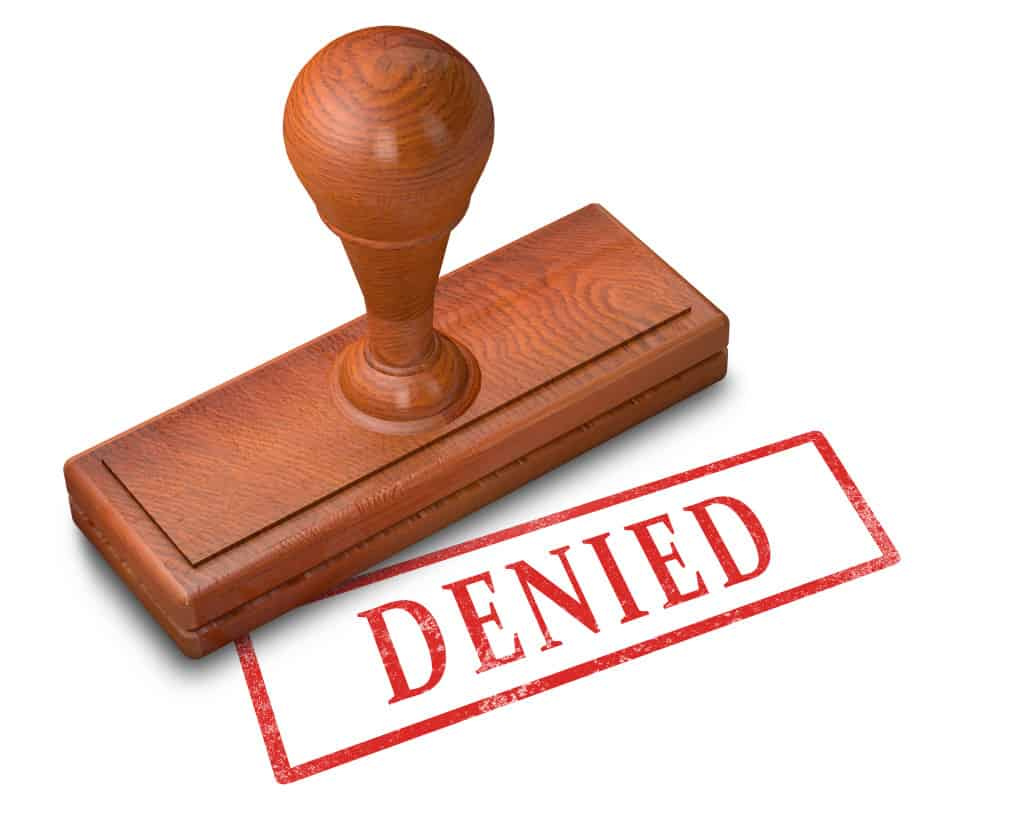