September 30, 2021: Britain may be in the midst of a fuel supply crisis, but that didn’t affect motorcyclist Curt Langan as he completed his 21-day, 5000 mile, clockwise circumnavigation of the nation on his all-electric Zero S.

The Doncaster man set off on the challenge on September 9, departing from the south side of the Humber Bridge, and yesterday he and the Zero were back were it all began, albeit with 5010 miles under their wheels.

Curt, a former top motorcycle racer, has completed a number of epic adventures in recent years, including a 5000 mile rail journey to Russia and a challenge to reach the most northern, southern, eastern and western points of the United Kingdom by bicycle, which inspired his electric motorcycle ride.

Curt’s Zero was a production 11kw S model, meaning that it can be ridden by riders as young as 17-years-old, and had just a few practical modifications for the journey. From Zero’s official accessory range, the motorcycle was fitted with a Charge Tank, allowing it to be quickly recharged using public charging points, a touring screen, rear luggage case and a USB charging socket, which kept Curt’s smartphone charged during the day. Sponsors Bikerheadz supplied waterproof riding gear and soft luggage, while a gel seat pad allowed him to complete up to 300 miles on his longest days. The bike performed impeccably, with only a rear puncture slowing progress and requiring a tyre change in Wales.

Langan’s journey was possible thanks to the UK’s comprehensive public charging network, which has chargers readily available at over 16,000 locations, around double the number of traditional fuel stations in the country. The Zero was able to be fully charged in around two hours using the many free 7kw charging posts.

Speaking about his trip, Curt said: “I’ve done similar journeys on bicycles before, so was able to plan it quite well. The bike has proved a great little workhorse and allowed me to stick to my schedule. I put the screen and gel seat on for my own comfort, and I tried to keep the luggage inline and behind me to keep drag to a minimum. The tyres are a bit worn out now, and I ended up with a puncture in Wales. I still managed 250 miles that day but had to keep stopping at garages. Ispent more on air that day than I did on electricity!

“The charging infrastructure is definitely there. Chargers are in out of the way places but in most towns you have two or three places to charge and a few times I found brand new posts which had just been put in and weren’t even on the apps. I found the Tesco chargers, run by Pod Point, to be the best, they were easy to find, reliable and completely free to use. In my whole trip I only found one charger that was out of order and, even then, there was a working one right next to it.

“I rode mostly on B roads and unclassified roads. Typically I was getting between 120 and 130 miles between recharges, although one day I saw 160 miles in Cornwall thanks to the battery regeneration I was able to get going down the hills. It’s nice that people were interested and I struck up a lot of conversations while charging. There were some common questions, the biggest one being about the range, but also price and charging time. A lot of people didn’t even know that electric motorcycles existed. They do now!”

Dale Robinson, Zero Motorcycles UK’s Country Manager, added: “We’re really proud of Curt’s achievement and believe he’s the first person to circumnavigate the island with an electric vehicle of any kind. The purpose was to show that not only are our electric motorcycles capable of racking up the miles, but that it’s incredibly easy too. Curt spent a couple of weeks living with the bike before undertaking the journey and quickly adapted to EV best practices. He was able to take advantage of free charging at supermarkets and at his overnight stops, where he was able to plug into a regular wall socket, and amazingly the total cost of electricity he had to pay for was just £18.69!”

About the Zero S
The Zero S is a fully-electric motorcycle from Californian company Zero Motorcycles.

With a standard 14.4kwh battery, it is capable of travelling up to 178 miles between recharges and can be ridden by experienced riders and learners (after completion of the compulsory basic training) alike. It has a top speed of 86mph and virtually maintenance free running.

Zero motorcycles are eligible for a £1500 Plug In Electric Vehicle grant, reducing the price to £12,910, while low deposit and 0% finance are currently available until the end of 2021. 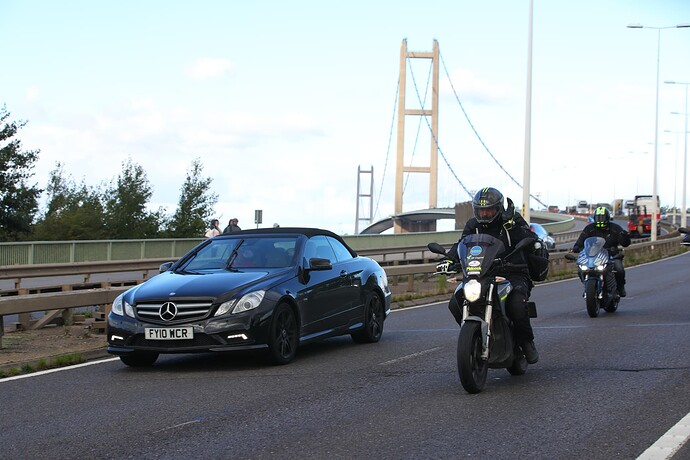 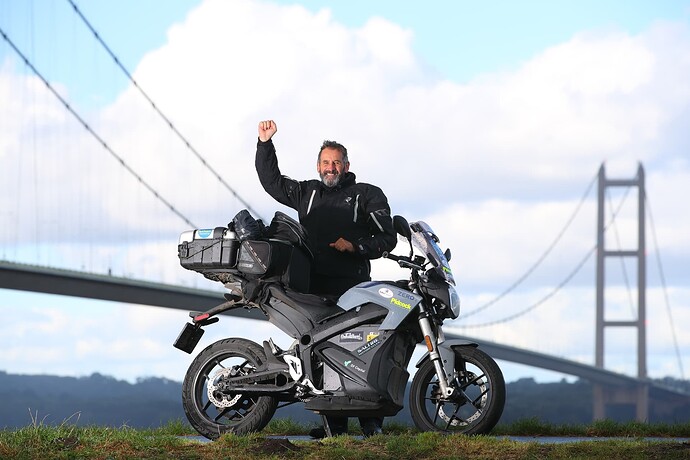 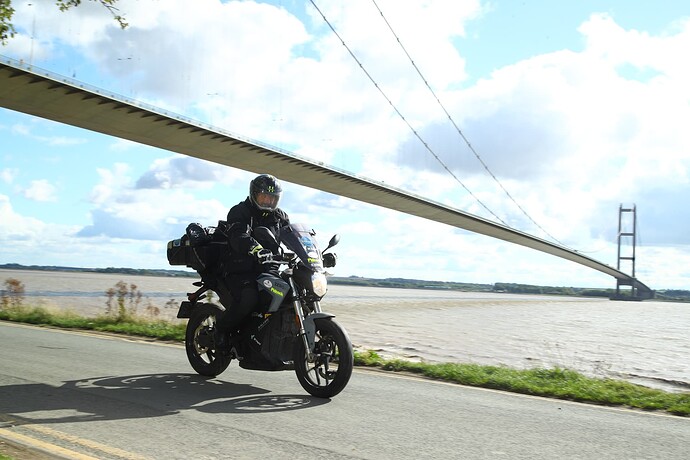