Thinking of changing my helmet and fancied a flip face one.

Looking at the Nolan 103 and getting the bluetooth comms bit as well also considering the Caberg ones but most reviews seem to be bad on wind noise.

Not sure which colour yet though 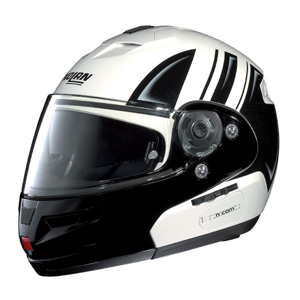 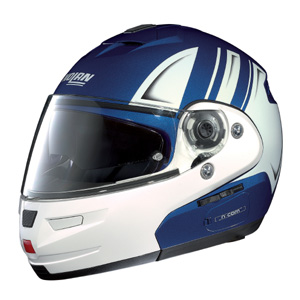 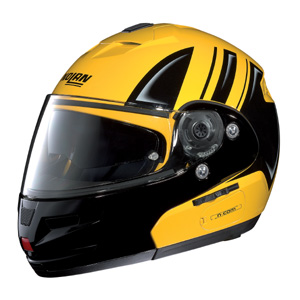 As far as I can see it’s like the N103 but with an external sun visor rather than the 103’s internal one. I prefer the external visor as I find it easier to flip up and down with gloved hands (but others will swear that the internal visor is much better. Some N101/102 users have said that they’ve had problems with the visor flipping down at high speeds when they didn’t want it to. I’ve never had this, so can’t comment).

I like the N-com. Had a Scala Rider BTooth set before, but it was only a mono version, so the (stereo) Ncom was a huge improvement on that.

-the insides pop out easily for washing (even with the Ncom wires fitted. The helmet inner sits over the top of the wires)

I know I’ve put more downsides than upsides, but I really like my nolan and would buy another one.

Also, do check whether your phone or satnav or whatever uses btooth to send its sound signals. On my phone, it uses BTooth to send phone signals, so I can pick up calls on my helmet, but it doesn’t use Btooth to send Windows Media Player signals (so I have to use the wired connection to listen to music on the go, which is no great problem, but I didn’t realise that until after I bought the ncom kit)

+1. There are other patterns (and plain colours) though. I’m a boring old git and tend to have plain white helmets, so it’s no probs for me.

Yep, but hopefully noticeable to the cagers.

Want to be nice and high viz this winter, don’t want to give them any excuse for “not seeing me”

Also going to go get myself the Hein Gericke HG cruise GTX daylite jacket at the end of the month. Will also be useful for the trips over to Paris now 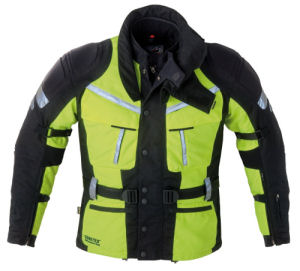 I think your right, it will go best with the jacket

The model shown is new for 2009 and details have only just been
released. We have not yet chosen the UK range for 2009 but even if the
model you require is not ranged, it can always be special ordered.
Clubpromoto can certainly order this helmet for you but we cannot yet
confirm when it will be available.

Ive got the N84 nolan not a flip front but very quiet, jeez you get that jacket n dayglo derek (kevsta) got competition :w00t:

jeez you get that jacket n dayglo derek (kevsta) got competition :w00t:

We can have a glo off