No increase on insurance when renewing considered

Anyone renewing their home or motor insurance should pay no more than they would as a new customer, under a proposed shake-up of the sector.

The Financial Conduct Authority (FCA) said the “radical” reforms would save consumers £3.7bn over 10 years.

If adopted, the plans would see customers, old and new, buying on the same channel getting the same price.

So those buying, for example, online would get the equivalent deal, whether renewing or a new customer.

Christopher Woolard, interim chief executive of the FCA, said: 'We are consulting on a radical package that would ensure firms cannot charge renewing customers more than new customers in future, and put an end to the very high prices paid by some long-standing customers."

The FCA has been studying ways to prevent six million people paying on average £200 too much on premiums.

Overall, the FCA had suggested consumers were overpaying by £1.2bn a year.

I guess next year everyone will be paying the same exorbitant prices as the loyal customers. 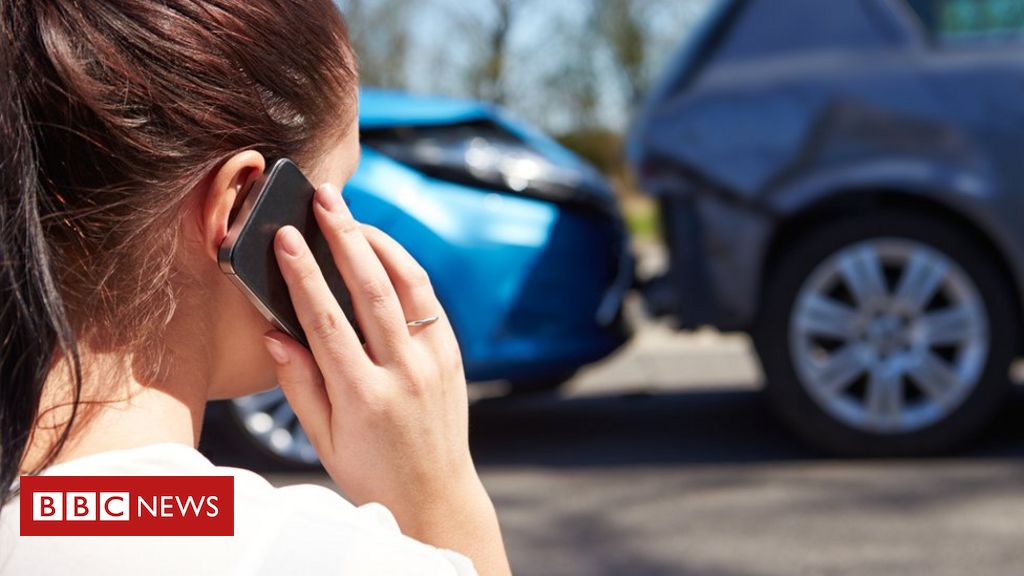 Loyal customers 'must not pay more for insurance'

The City regulator plans a "radical" shake-up in home or motor insurance, to tackle the loyalty penalty.

They’ll find a way to shaft us one way or another.