damn and I thought there would be a pic of the Speedbleed brake nipple.

Expecting to see a pic of some place in Italy

er,charlie,have i seen this b4 or am i seeing double!!?

Plenty to get your teeth into there SP

Now your talking SP!!! Have you got any pictures of them all greased up???

I just couldn’t control the urges. The voices made me do it.

What a luvly pair tho.

Where is the grease??

You laugh too soon 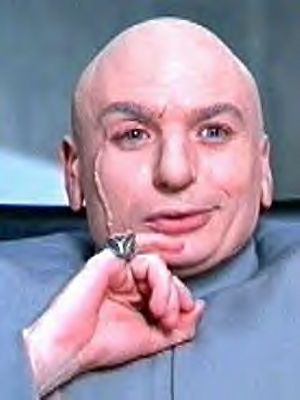 See Flats, you not the only one.

anyway don’t tell him Flats but get my own back on him on the st george day ride out by lettin his tyres down. hahahahaha.

another one for the hard drive