Just got back from a nice little Euro trip and thought I would pass along as until now I never really thought of the Netherlands as a great place to try, but was quite blown away.

The French / Belgium stuff was pretty standard, but I am blown away by the Netherlands stuff. The LekDijk especially was like something out of a storybook with old fashioned windmills in fields of cows galore.

Ah, Boulogne-sur-mer, that brings back some memories. Went for a day trip once on bikes!

Interesting what you say about The Netherlands. Never considered it before either. Might have to look into it.

Thanks for sharing. Got any pics?

Very few unfortunately. I kept meaning to stop, but route was so much fun I hardly did. And for long parts you can’t stop, especially the coastline. It was great fun going over these huge miles long bridges and huge dikes, but you have to keep going. 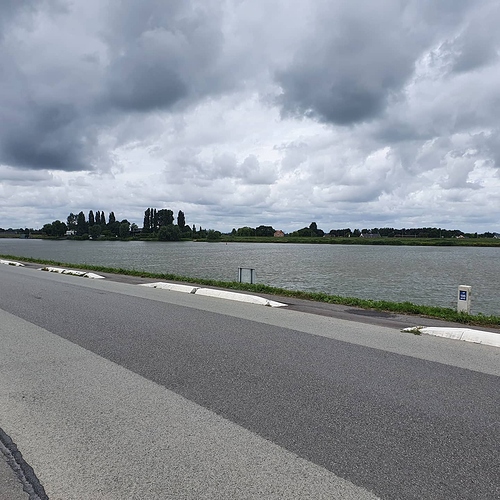 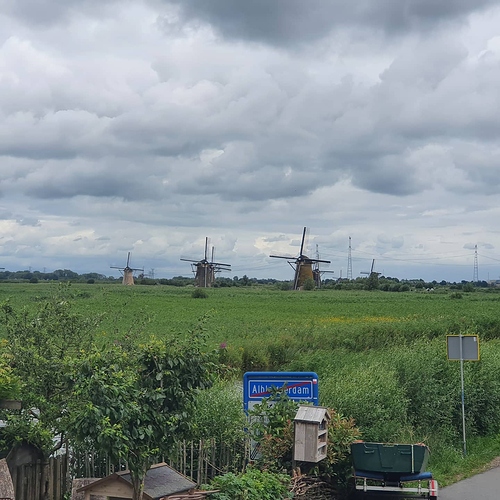 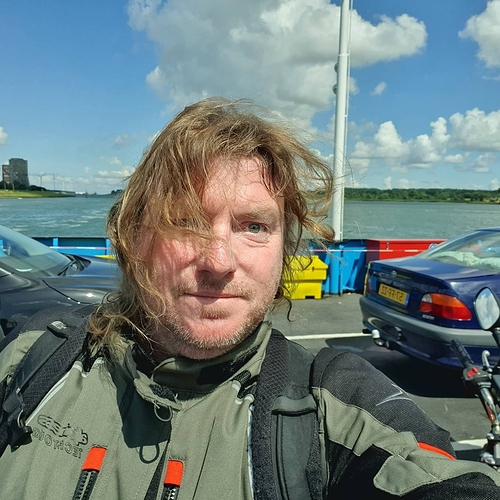 One thing to be aware of though is no speeding. Stick to the 100kph as everywhere is average speed cameras miles apart. My mates there are terrified of any little going over the limit.

Ah, I know what that’s like (not stopping/being able to stop). I had some success one trip with using a Drift S on timelapse photo mode so I could pick out the best ones. Also made the battery last much longer than in video mode.

Don’t ask me what road it was but this was a really lovely way in or out of Arnhem. 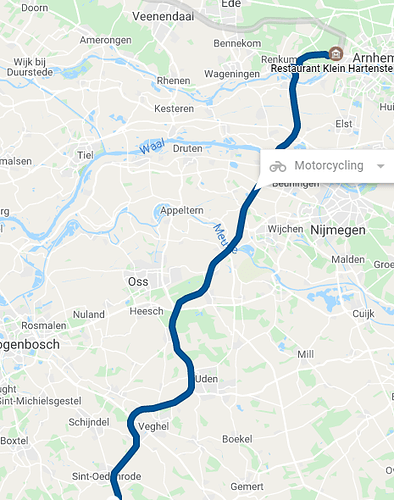 On the Boulonge sur mer topic. Loved the town. Pulled up in the historic centre, a guy was setting up a bistro. Asked him where i can park and he says nowhere, need to go few hundred metres up the road as restricted area. Then looked at the sky and packed up a few tables on the patio and said as it was going to be quite quiet I could leave my bike in his bistro. Awesome shout out to the Vole in the Hole if anyone goes there.

Heh, cool story. The French are very laid back at times

Not sure if it is laid back, it’s kind of more like a casual disregard/shrugging shoulders/i don’t give a fuck. And it’s great/awesome/irritating/unhelpful depending on the situation. It’s partly want makes the French, French.