Okay, now I’m starting to get interested! An electric tourer that has a bit more range. I could do this.

No word on the charging time though. The specs mention 3kw onboard charging, which sounds, errr terribly slow. My old car can charge at a peak of about 150kw. The new ones are like 250kw+

Technical sheet This data sheet is provided for reference only.Energica Motor Company reserves the right to substitute or change components.Technical features under development may change or be implemented after vehicle… 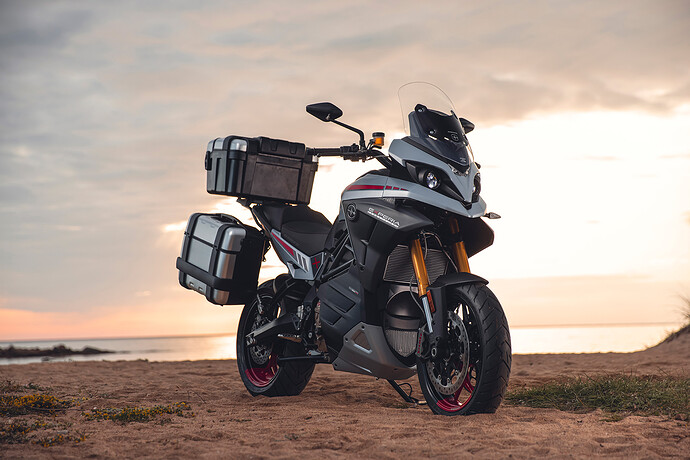 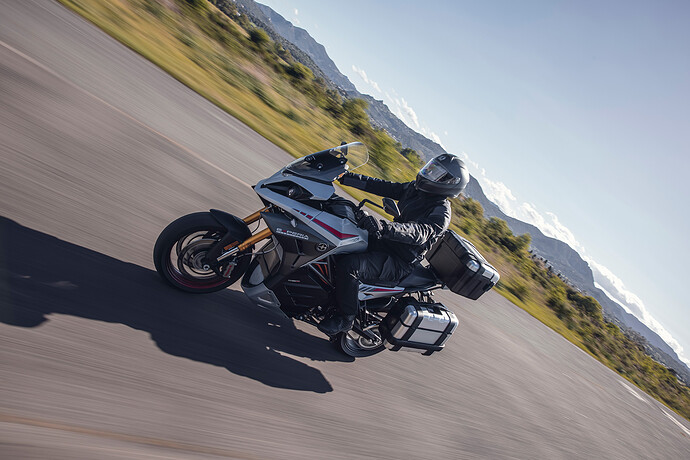 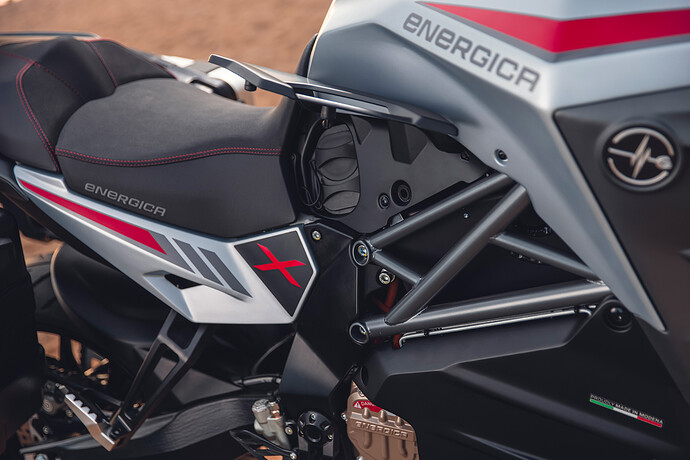 What would the norm be for a 100% charge car vs motorcycle?

It varies. Battery size is obviously the biggest factor, but also battery technology is evolving and different manufacturers take a different view on what customers want. Also, regardless of who makes the battery, charging times are non-linear, it takes longer the higher the state of charge, i.e. high kW rate if the battery is low, and then the charge kW rate slows as you approach 100%, that’s why it’s not uncommon to see less than 100% charge times mentioned, as it’s arguably reflective of how many would choose to charge, i.e. get as much of a top-up at a fast charger as they can in a reasonable amount of time, also some public high-speed chargers will stop charging at 80% by default.

Where possible you don’t want to charge to 100% all the time as this shortens the life/charge capacity of the battery. For instance, we regularly only charge our car to 60% and then switch it to 100% before a big trip as we rarely need to have 300 miles of range available to us all the time.

Taking a Tesla Model 3 as an example (best in class, most popular): 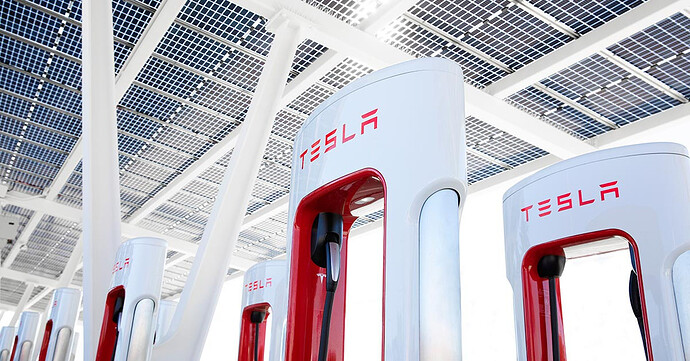 Supercharger keeps you charged when you’re away from home. With a reliable global network, you can go anywhere and conveniently fast charge. Simply plug in, charge and go.

Onboard chargers:
Nearly all Tesla’s have a 11kW onboard charger. This means that over an hour it could theoretically consume 660kWh. This is a huge number, especially when you consider a big battery is 100kWh.

The Energica is quoted as having a 3kW onboard charger, so a lot less, giving a theoretical max charging rate of 180kWh, which should be enough to charge a 20kWh battery in just over 7 minutes. The fact that it can’t suggests that there’s some other bottleneck. Perhaps it’s cooling. Teslas will turn on big fans somewhere under the bonnet to cool the onboard charger when fast-charging as it would seem heat is a big by-product of fast charging. If the ambient temp is high enough and the SoC is low enough this can actually be surprisingly loud. Obviously a bike would be very limited in how it could cool the onboard charger if just using air cooling due to space restrictions.

The brochure quotes 40 mins fast charge. No other info, i.e. to what percentage. I’m going to guess that’s to 80% SoC. For me, this is the main area that needs development.

Had I given the question some more thought I would have realised the answer would be the same as for a regular 12v car or motorcycle battery where the battery’s Ah is divided by chargers Ah’s to give the number of hours to fully charge a flat battery, although in practice you add 10% to the time because the charging process slows down as the charger and battery heat up. So:

Battery’s KW divided by the charger’s KW gives the number of hours to (theoretically) fully charge a flat battery.

Yeah, theoretically. Car batteries are hugely complex and have their own Battery Management System’s that govern the charge rate.

Also, I would guess that with bikes we’re seeing thermal throttling of the onboard charger due to the lack of space for adequate cooling, like we do with laptops that have tiny form factors and powerful processors - they can only run at full speed for so long before the thermal dissipation capabilities of the laptop are exceeded and power needs to be reduced to prevent thermal damage.