I’m split on this, I’ve been looking forward to seeing this bike since I saw the road going V4rr at Brands being tested and am contemplating it for next year, but…

It’s ugly as hell from the front, but hey I suppose you don’t look at the mantelpiece when poking the fire, I love the side profile so gonna have to take it for a ride and see what it’s like

What do you all think 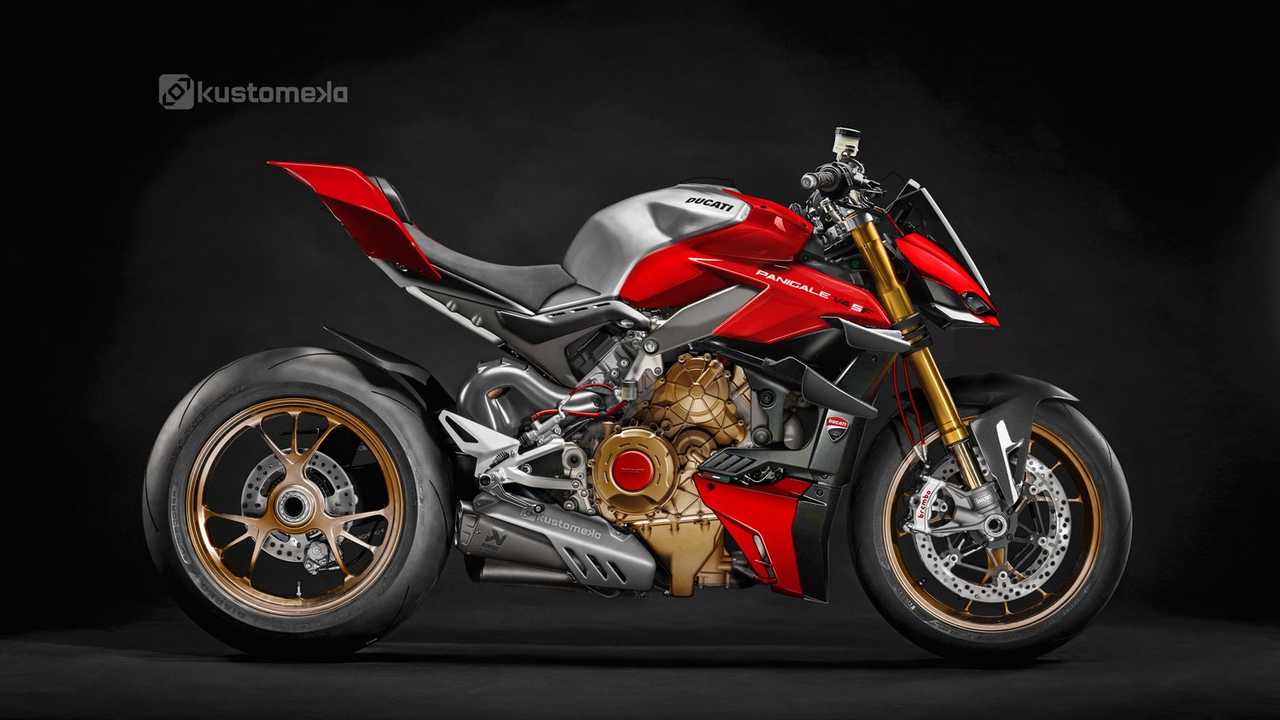 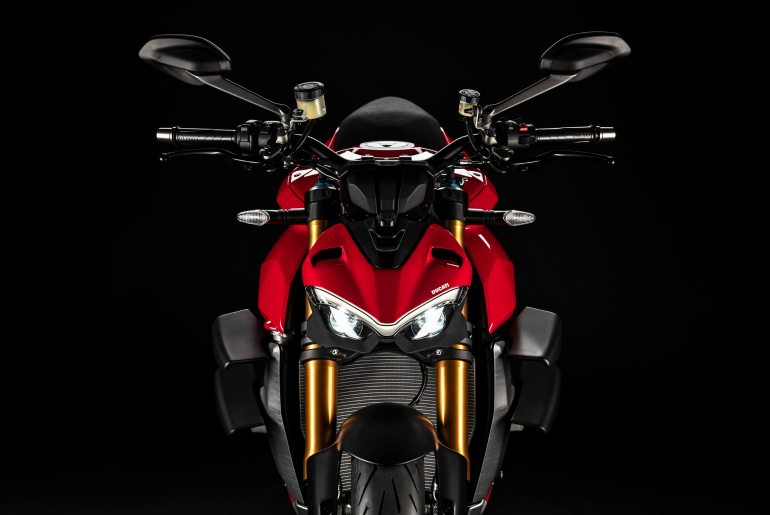 I do like it, I would just hope that they engineered it so it was a good road bike rather than a de-faired racebike. My gripe with the last Ducati Streetfighter and the Aprilia V4 streetfighter was that they were all too stiff/hard for the road.

Have to see it up close, pictures are great but nothing like getting up close and personal.

I’m not a massive Duc fan so defo asking the wrong person.

That’s a good point, although a colleague has the Aprilia and no complaints

I disagree Jay, a streetfighter by very definition should be an unfaired sports bike.
Otherwise it’s just an alternative shape to a scrambler 1200.

I wouldn’t go so far as to say it’s hideous, but I don’t think it’s a particularly pretty bike. I’m not sure what’s going on with headlights on these modern nakeds but they’re a mess, the one on the new Street Triple RS is particularly bad side on.

Not been a massive fan of Ducati design of late, nor of the whole Street fighter thing either.

i am really liking the styling, would be interested to see one in the flesh

Not sure about the tail/seat but I like it.

That’s been my complaint about Ducati’s for a while, they seem to give up at the seat, and just fudge the rear together.

Taking a lead in out of Yamaha’s design books, we’ve pre crashed your sports bike for you