As some of you know, some kids tried to jack my bike last week, and leaving it in a sorry state, and finding I needed a new one, I set about shopping… my local bike shop has these in:

Naturally, since I do a lot of commuting (40 miles a day, 20 each way) I’m going with the cheapest for two reasons, it’s already a bit furry (that is, it hasn’t had someone fussing over it every weekend) but it’s still in 100x better nick than mine (even before they tried to nick it)

And secondly, it’s the cheapest… and I’m skint!

… a few things, If traffic is steady at 75+ on the motorway… I’m the prick doing 90 between lanes; I know it’s dangerous, but I’ve been off’ed before, and I know better than to do something like that unless I’m happy with the situation, the Cat feels bigger than my 400, but - it shouldn’t make so much difference, right?

Has anyone had one, do they make good commuting bikes, are Yamahas as bad as some people make out?

Will you all think less of me if I buy all new kit to match the bike ?

Would I be better biting the bullet and using public transport for a couple of months and getting the CBR?

General opinions on each bike would be hugely appreciated! 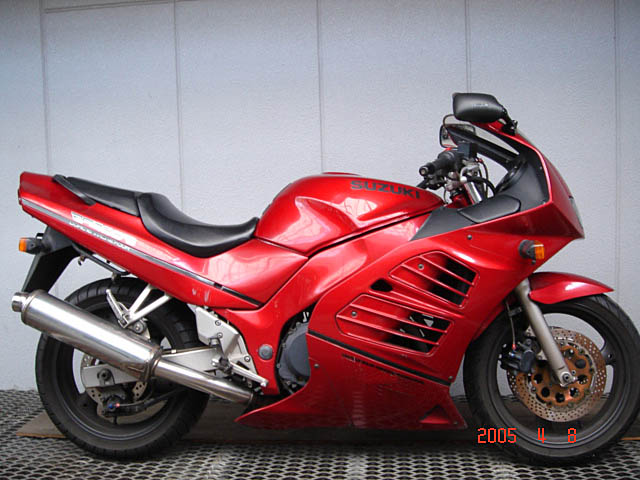 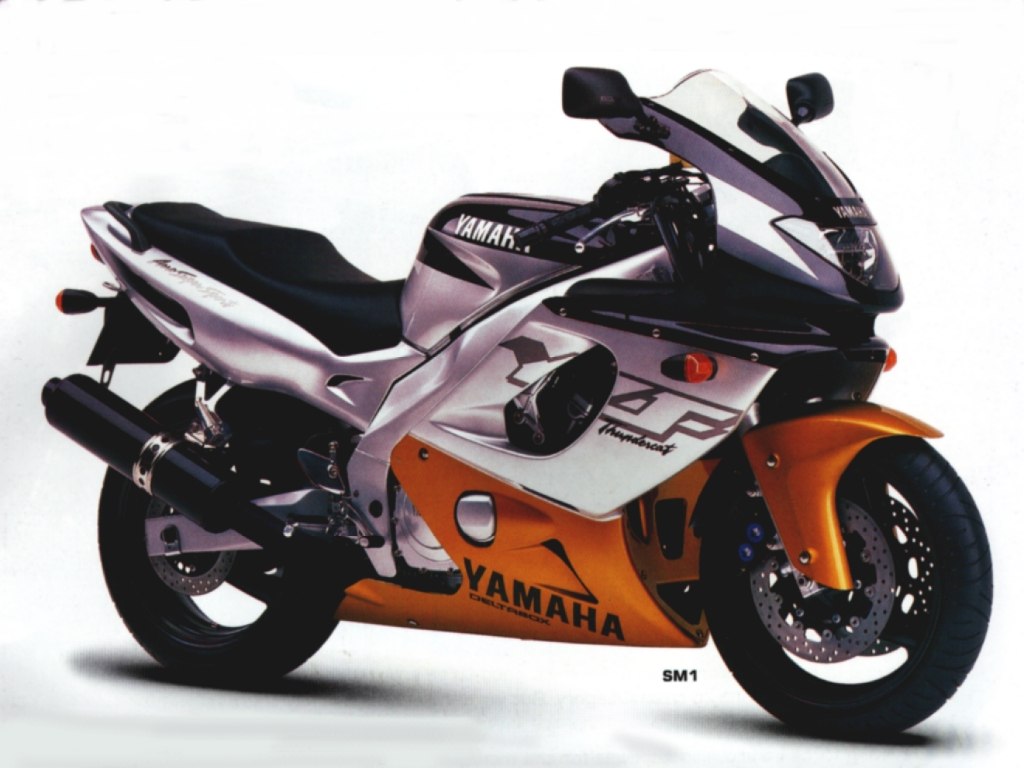 My insurance should touch me on a thundercat - but your right, I should check…

I’ve been riding 12 months (more ?) and only had a non-fault claim… and of them all the cat would be the cheapest to insure, I’m sure?