I bought a Truiumph 1200 Explorer in January and, today, rootling around under the seat to pack in some bits and bobs I discovered a black box stuck under the tail piece. It is really wedged in and, although it wiggles a bit I don’t want to really yank it in case I damage something. There is a label on it which is just about visible and it’s got an IMEI number on it, together with loads of other numbers and stuff but no indication of who it was made by. So, assuming it’s not part of the original bike, any suggestions what it could be? a tracker, an alarm, perhaps fitted by one of the two previous owners?
Is it possible to find out what it is using the IMEI number?

Triumph Tiger 1200 Explorer Booster Plug, 2017 Onwards - RSR Moto or healtec …
If its a tracker it not well hidden

And be worth a google of the imei

Yes, probably a tracker! Odd that it wasn’t declared when sold.

You might be able to work out what type of device it is from the IMEI number and then contact the manufacturer with the details to arrange a transfer of ownership and re-sub.

There’s a few lookup tools on the web, i.e. 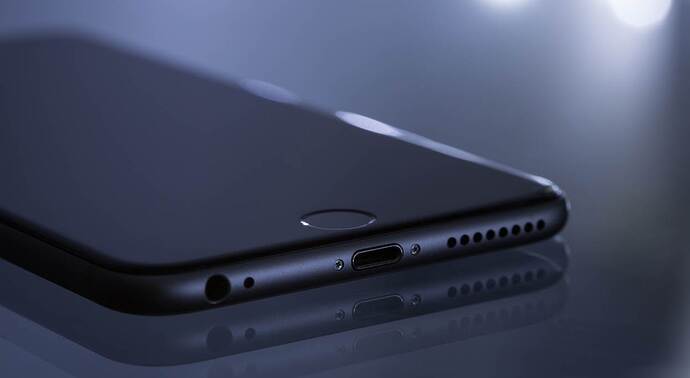 IMEI24.com free IMEI check online. Site offers warranty check for your device. You will receive all information including, hardware specification and general opinions about the device. If you are looking for a website that provides information about...

Either way, you’ll want to either take control of it, or remove it, as otherwise someone could be tracking you.

If its a tracker it not well hidden