Anyone else tried this - http://www.gamershell.com/download_101157.shtml

Maybe it’s just because I was using keys. Maybe with a controller it can be done quicker.

Still have the old MotoGP installed. So old, it has Biaggi in it!

I give it a go at home… Cheers Andy!

well played it and tbh, I prefer the old version… I can’t see a massive improvement of graphics from nearly 10 years ago… The wobbling on the bike is annoying and controls aren’t great…

Bear in mind, I’m by no means a gamer so if a game doesn’t grab me instantly, I tend to leave it… this idea of learning the game bores me.

The offs are a bit better and a bit more reallistic but some of them are just hilarious. It looks like they’ve picked some comical moments in MotoGP and now they happen on every lap!

I played the Xbox demo last night and quite enjoyed it. I love the way Rossi sticks his leg out when hard braking, like in real life

The handling has improved over Motogp 10/11 but it still doesn’t feel ‘right’. Saying that, I’ll probably buy it just to have a bike game I can play online. The best handling bike games for me was Microprose’s GP500 on the PC and TT Superbikes on the PS2, both of which I still play. Tourist Trophy on the PS2 wasn’t bad either.

Nope, only ps2. Jester Interactive hinted at other platforms but it never happened. Shame really could you imagine racing others online around the mountain circuit? They missed a trick there. It’s the main reason I keep my old dusty PS2. Anyway, I’ve been a bit harsh on the latest MotoGP demo. I turned off all the auto brakes, racing line etc. Makes it a much better game and turning the traction control down to low has the bike sliding lovely out of corners.

hmmm maybe I’ll give it another chance… I hate simulators as I don’t have the patience. I just want a start and a brake button and maybe a left and right 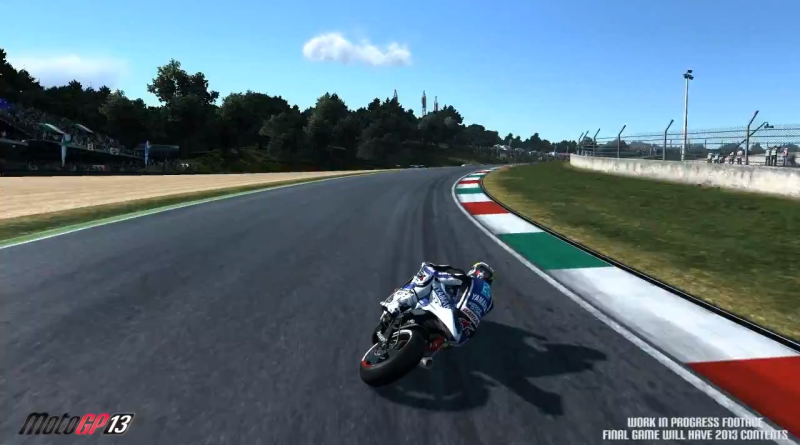 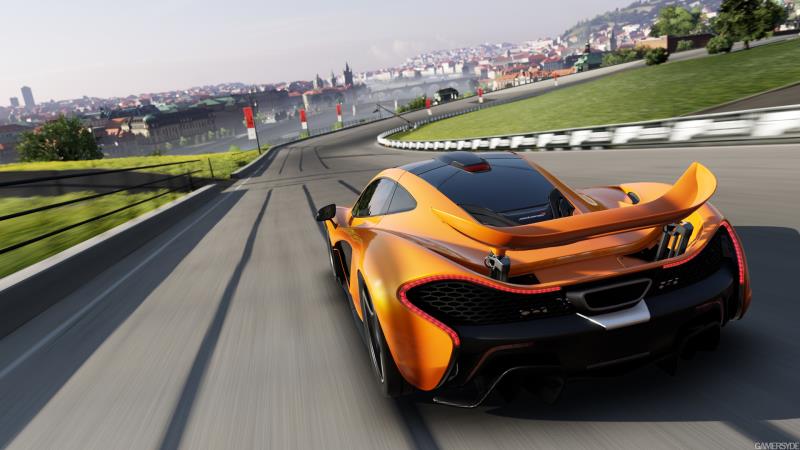 In case of graphic… ffs, is not hard to use a bit more refreshed engine…