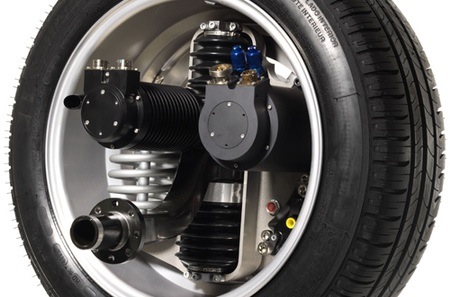 So alternative-fuel vehicles are prompting a big re-think of how things are done hey. I wonder if technology like this could make its way to two wheels? 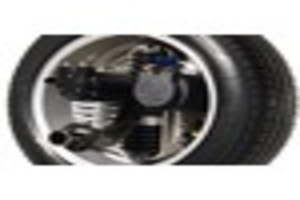 And being french it will probably break a lot.

Still waiting for the Michelin airless tyres to make an appearance. Read about these five years ago and nothing since.

Could this be the herald of a practical 2WD bike?