VERY SORRY THIS HAS TO BE POSTPONED due to Kawasakiitus.

This well established tournament WILL return by popular demand.

Previous champions are among the glitterati of LB past. So step up and take the mantle.

Sticks provided, rules observed and a glittering prize for the winner.

Lunch at Wessons Cafe before the main event.

May involve walking, may contain nuts.

Will involve fun, competition and prizes.

Ride at yer own risk, cornerman system will be in operation.

2014 cancelled due to accident en route

Will do everything in our powers to bring the closet kia ceed to meet you at the destination. Weekend has been earmarked, only caveat is heavy rain for which I’ve developed an allergy to…

Ah Pooh! I seem to have a visitor that weekend but if I convince her to take bike gear down and organise a bike for her I’ll be there.

Anybody have a spare bike? 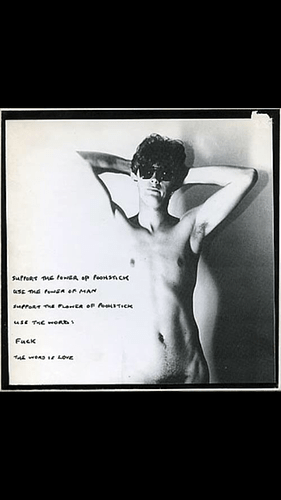 Can I claim a dispensation and make my donation to the GNAAS?

My dad’s being a right selfish old git and decided to have a birthday on that particular Sunday. How very dare he???

So unless I can persuade him that as he’s now well into his 80s that it’s about time he got into playing Pooh sticks, I’m out for this one. Tim might still get a day pass though.

I’m gonna try and swap shifts with someone so I can make this.

The sticks are prepared 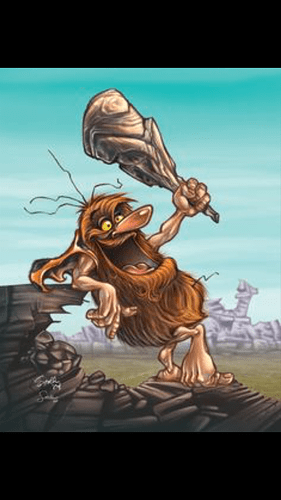 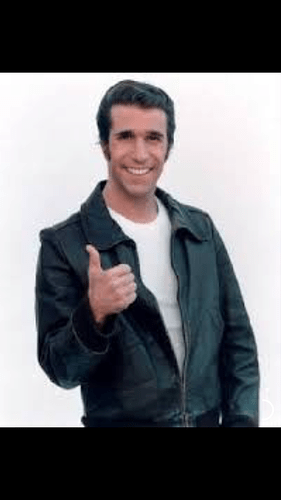 
I'm gonna try and swap shifts with someone so I can make this.
Von

Could you please remind me where the destination is?

Correct - the home of Pooh Bear. The competition takes place on the bridge A A Milne invented the game on

Not going to be able to make it

Got my shift swapped. Looking foward to it

We look forward to meeting you Von