I know it say’s walkers and cyclists, but we may find our way over it occasionally and legally ! 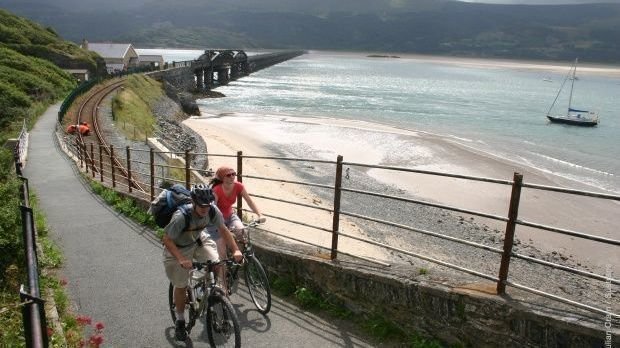 Signed. Should probably go and check it out now :o)

Done. Looks lovely. Might go check it out next week.

Signed, always fun going over it 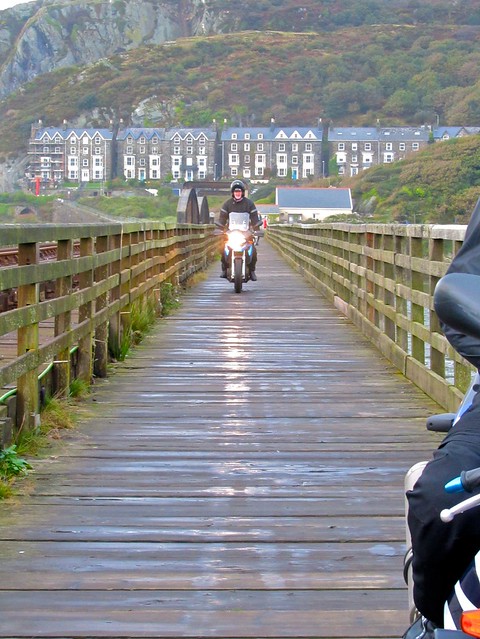 I feel we should ride out there PDQ, according to the 2007 sign the motorcycles toll is £2.00. Just read a little more its now toll free

It’s been free for a number of years, however I envisage a large padlock and chain one day

So the local Council decide to drop the toll charge, then in a blink of an eye they want to close the bridge because they can’t afford to keep it open. I’m thinking that the HSE should step in and insist if the bridge is closed it must be either dismantled or fully maintained to guard against the risk of any trespassers coming to harm!

It’s listed so they probably wouldn’t be allowed to dismantle it.
A quick google suggests the toll was dropped because the couple who collected it moved away, I guess it wouldn’t be much of a moneyspinner anyway once you’ve paid somebody to take the toll.
Seems the problem is Network rail charging £30k a year to the council to keep it open, which seems a bit much - they’ll still have to maintain the bridge for trains if the footpath is closed anyway.

Does the £2.00 also give you life insurance?