Just how old is Jetstream?

A year or so ago he invited me to his 60th birthday. I replied

that I’d be there if I lived long enough but, in truth, thought “That can’t be far away”.

(This is the male Jetstream. The female of the specie is obviously a mere slip of a girl.)

Oldguy you’ve obviously got dementia, we told you at the time we were inviting you early in case you died before me. It’s another couple of years yet:kiss:

Mrs J is preening with happiness.

Have you changed your bath gel recently?

On a franker note D, I was disappointed in my recent half marathon time of 2hr 15min but reckon I can improve with a little training and you are just the guy to mentor me and push me to my limits.

PM me your address and phone number and I`ll be on yer doorstep every morning at seven for a bit of discipline and tough love.

Some say he was Moses’ P.A.

Some say he was Moses’ P.A.

What counts is that he’s older than me …just :hehe:

I believe his age is a closely guarded secret. Clues can be derived from some of the rare early footage of Jetstream rideouts.
From the archives:
Col. J. Stream, later awarded for his bravery, leading a courageous ride out ‘over the top’ disguised as chickens during World War One. Probably…
Note a young Art in the foreground, asking if there will be an ice cream stop 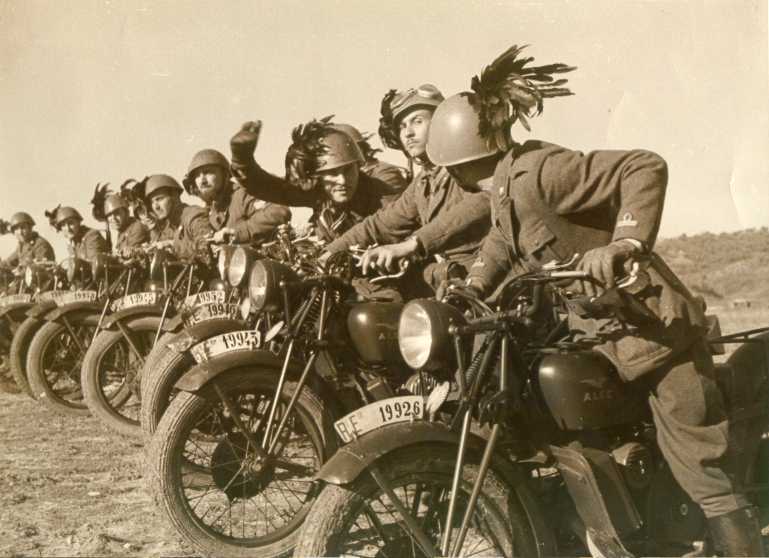 I believe this was Mr J’s first Triumph, so we maybe able to use this info to work out his age - with a rug and a thermos, Mrs J’s would have been as snug as bug…

Certainly been around a long time. I believe these are hung up in the Ace. 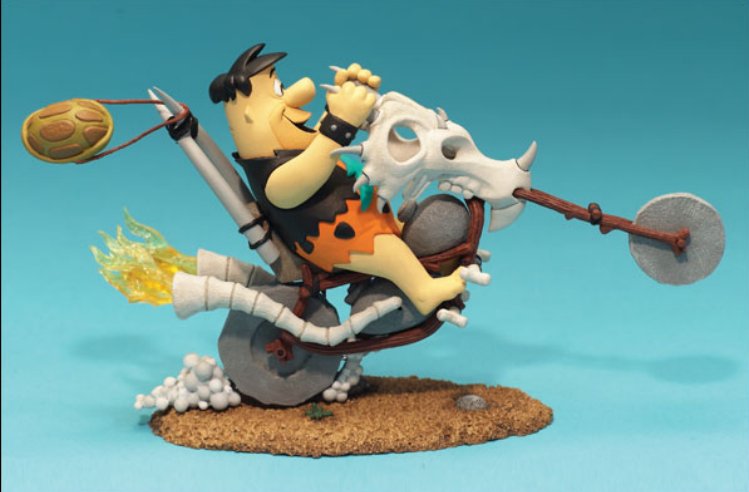 This is him in 1963 stunt doubling for Steve McQueen but riding the Triumph he still rides today :- 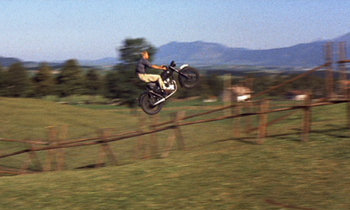 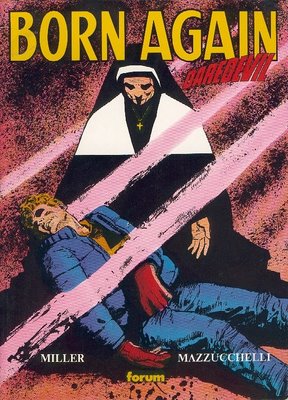 Jetstream: Early invite. Hmm. Maybe. 14 miles in how long? So just jogging then? The last one I did was only a shade over 2 hours and my best 25 mile bike time trial was under the hour.

Jetstream: Early invite. Hmm. Maybe. 14 miles in how long? So just jogging then? The last one I did was only a shade over 2 hours and my best 25 mile bike time trial was under the hour.

Mind you, it has be as 40 years, several thousand Silk Cut and Lord knows how many pints ago, so you didn’t do too bad for an old’un.

What’s this “bath gel” stuff? Real men use a cold shower and Brillo.