There’s a fine line between a numerator and a denominator.

Only a fraction of people will get this joke. 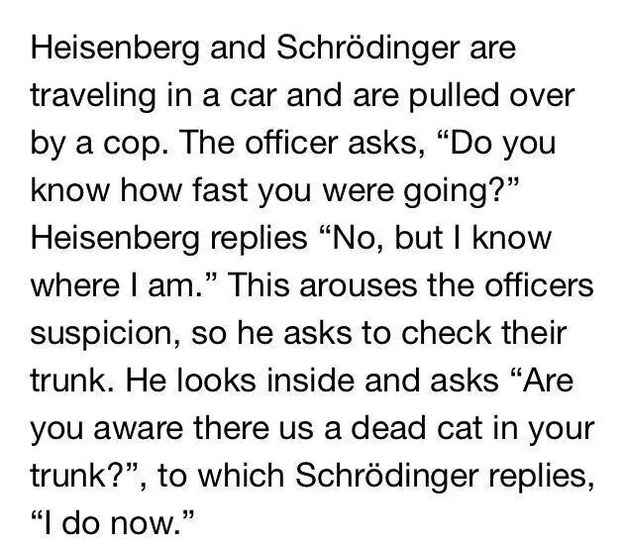 To their surprise, he walks right out the door, sidles up to the first person he sees, and asks, ‘I say you wouldn’t happen to have a match, would you?’

I’d tell you a joke about UDP, but you might not get it.

There’s 10 kinds of people in this world. Those that get binary and those that don’t.

That binary joke… an oldie but a goodie

A man and his girlfriend were in a pub, after a couple of pints the man goes to the loo.

When he gets back the GF is very upset. On asking what the trouble is she says “That drunk bloke over there came over while you were away and told me what he wanted to do with me”

“So what did he say”

“He told me he wanted to kiss me”

“Let me at him, I’ll punch his lights out”

“No, wait, there’s more - He wanted to fondle my ample breasts”

“It got worse - he wants to turn me upside down, fill my fanny with Guinness and suck it out”

“Thank God you told me before I attacked him,  I can’t tackle a man who can drink that much Guinness!!!”

I’d tell you a joke about UDP, but you might not get it.

This made me laugh far more than it should have… 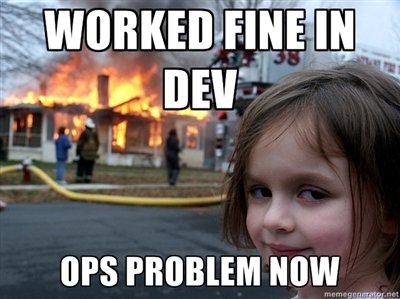