I need a manual to hot-wire a motorcycle.

Trinity is even faster than Ghostie through traffic (And a lot more pleasing to the eye IMO!)

Watched it about two weeks ago I want the truck load of Ducati’s, so how do I hot wire a truck?

Matrix, one of the best set of films, ever! Watched the first last week, loved it all over again!

Thought that m/c’s were always shipped dry and without the batt connected.

Artistic licence has a lot to answer for.

PMSL - just prior to that hey were being pursued by a pair of Vampires.

Just after that the keymaker and Morphius are rescued by a flying Neo.

And your worried that the bike had a battery and gas in it!

vampires I can learn to believe in …

… even with the manual to hotwire it, what you gonna do when it just stops on you !!!

Before all the Ducati owners shoot me down … here’s mine 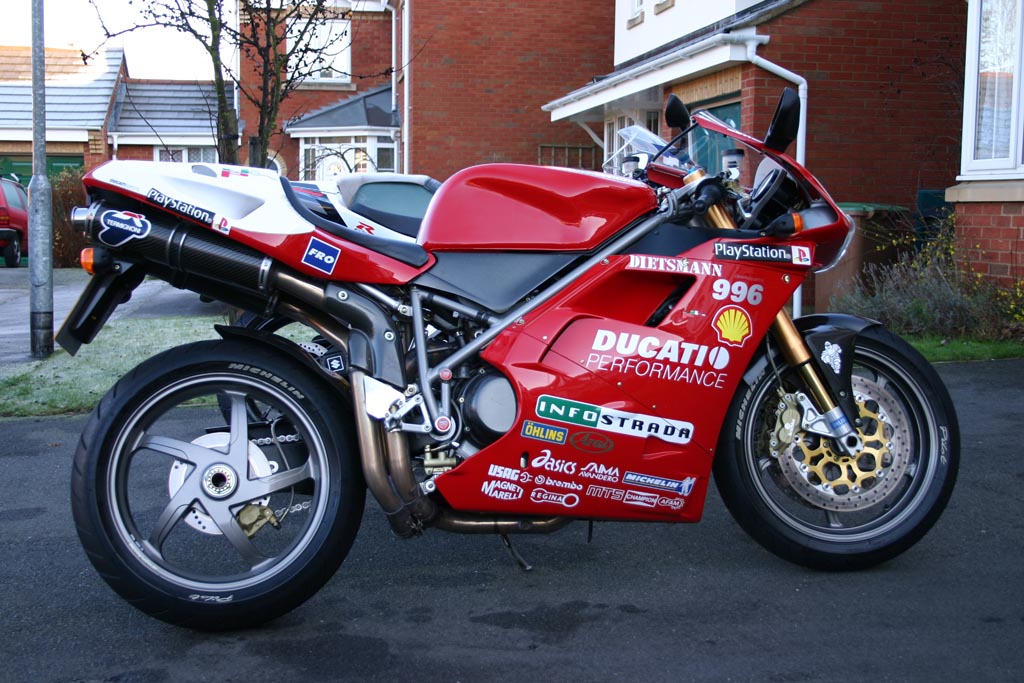 Oh yes, and here’s my Italian exotica, before anyone wonders… 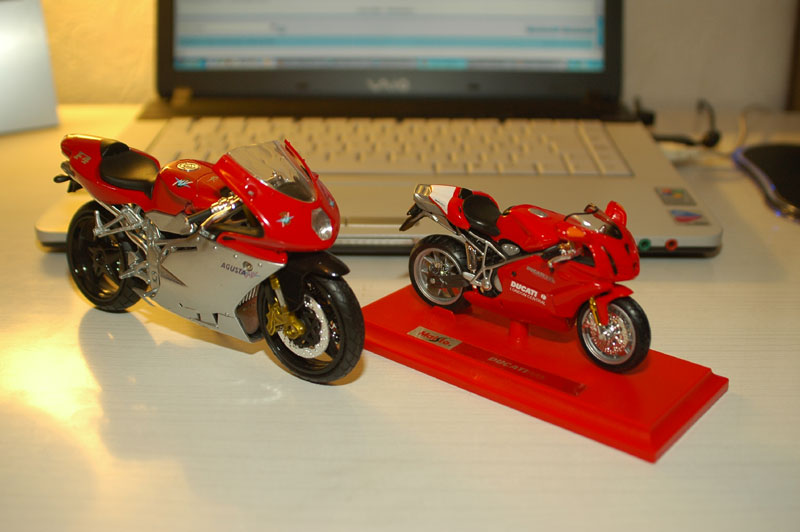 Never had any serious issues with mine apart from the regulator going, still rode it back to our mountain HQ and got a new one next day.

I don’t think I’ll own another one (Ducati not vampire!) my current V-twin is much rarer!

I’d much rather see Trinity on a Ducati than jap IL4 though!

That’s one hot sexy duke you got there joe. Me like.