Still in the concept stage, but rumoured to go on sale next year. 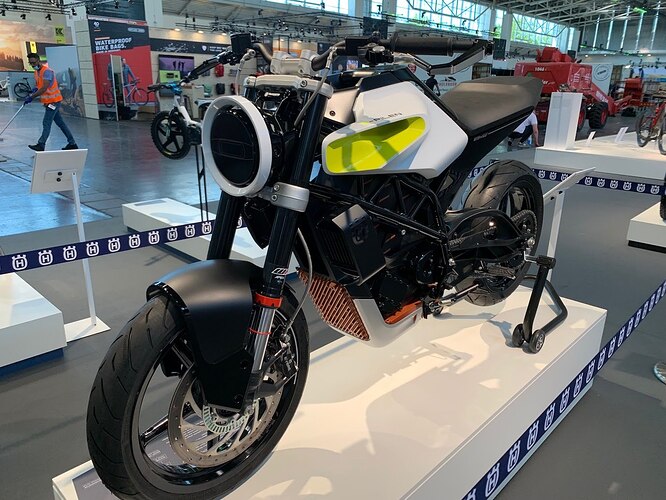 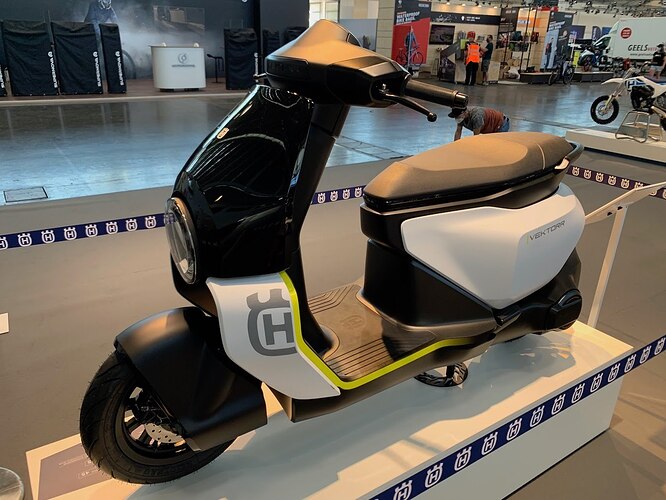 Oh, I like the E-Pilen. Presumably this is a very early-stage concept as the battery looks very small.

I really like the concept & styling of the petrol powered Pilen, so much so that I’ve considered buying one as a weekend summer toy. So it’s nice to see they’ve carried it over the to this one.

But it’s got less than the equivalent of 11 ponies & a claimed (so much less in the real world) maximum range of 100km.

Hopefully advancing battery & motor technology means it’ll evolve into having a decent amount of power & range. But as it stands? Nah. It’s way over the top for a commuter & way under the bottom for anything else.