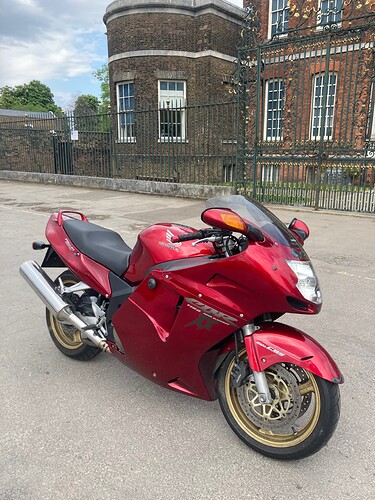 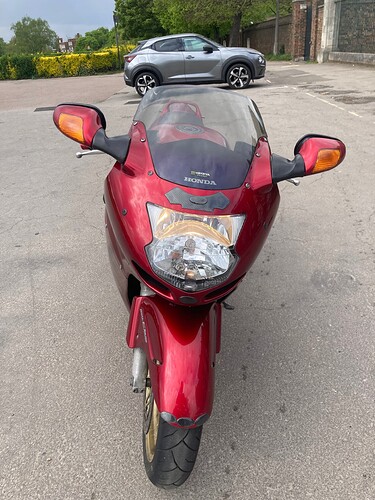 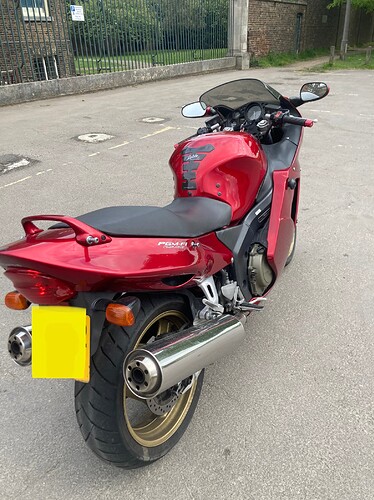 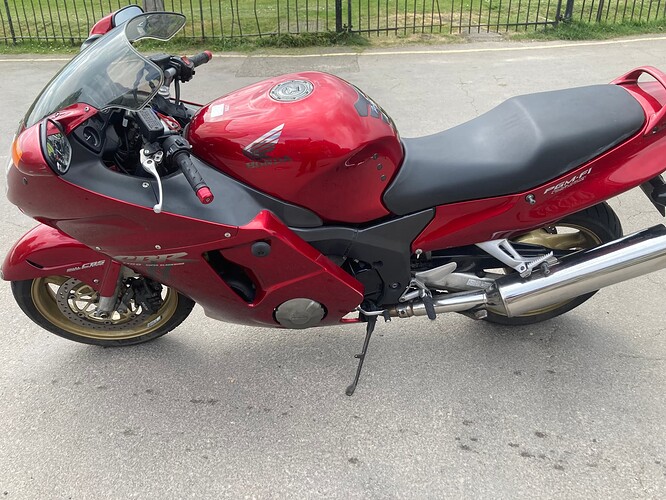 Not interested myself but describing it as ULEZ compliment is probably not the best description. Assuming it is ULEZ exempt you’ll increase its sales potential by describing it as ULEZ exempt and confirming that it has been added to TfL’s exempt vehicles database. Also include a screenshot of the ULEZ ‘check you vehicle’ page, I’d leave the first part of the reg that identifies the year and block out the rest like this, good luck with the sale. 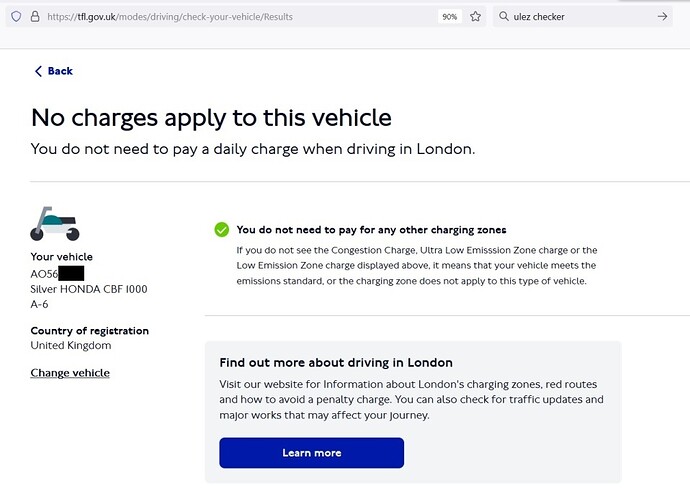 Having owned several Blackbirds since they first came out in 1996, the biggest problem with this particular bike is that it is the slowest in the Blackbird family. Its RED and therefore confirmed as the slowest version

Seriously though, pop over to the BIRD forum at B.I.R.D. (superblackbird.co.uk)

Great group of people and I suspect you will find some interest as well as a great deal of knowledge, especially from John (Jaws) who made a career from Blackbirds and what he does not know you could write on the back of a postage stamp.