I’ve been think about making some home movies, haven’t asked Nicole yet…

Not that sort, what were you thinking!

I often watch YouTube videos of motorcycle trips and would love to be able to make similar for my own entertainment, I’m not aiming to become a vlogger and seek ‘subscribes’. I’d like to be able to record various angles and potentially some commentary so I can put together a record of any trip I might take.

I don’t have a camera or any gear and seeing as Xmas is approaching I might indulge myself.

What do I need, camera, mounts, mic, tripod? Any suggestions for go pro or alternatives gratefully received. Also simple editing software, what should I use?

Apologies if this has been done to death. I haven’t searched past threads.

Not that sort, what were you thinking! 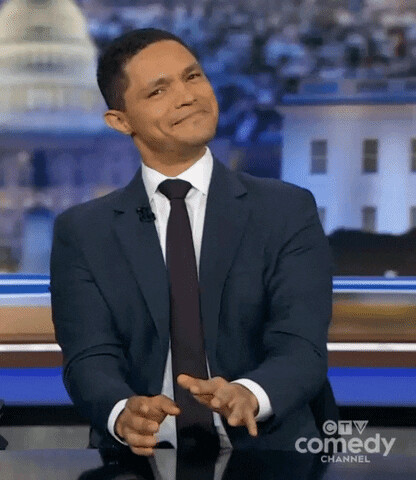 are you thinking of on bike set-up?

Probably on my lid mostly, maybe a bit from the bike too.

I never really like the gopro on the helmet teletubbie look so i prefer the look of the drift cameras.
A cool feature is the rotating lens, so you can place it on a weird angle on the bike and still get the video to be perfectly level

You’ve probably seen this already but check out this advice (scroll down) from the very excellent Itchy Boots.

What you need is to buy a drone, get your pillion to learn to fly it and record your adventures from distance / height.

To be honest, don’t underestimate how long video editing takes, and how little footage is actually usable / interesting. Whilst home movies / clips sound like a nice idea, in reality you will spend 90% of the time in editing… You can pull out single clips if you remember a particularly funny moment, but stringing them together into something coherent is a different story.

What you need is to buy a drone, get your pillion to learn to fly it and record your adventures from distance / height.

What a lot of people are doing this days is used an Insta 360 One camera to get drone-like shots. It means have a pole sticking up and out in front or behind the bike with the camera on the end, but you get the view looking at the bike from in front or behind.

Not something I like the idea of, but would still be much safer and cheaper than using a drone. And it is illegal to fly a drone within a 50m radius of people, property, and vehicles so you would have to shoot yourself from at least that altitude.

But with an Insta 360 camera you can also just stick it on your bars for normal forwarding looking shots, but with the ability in editing to pan around to the side or to the rider.

How much usable footage you get depends on what you are trying to shoot and where. Interesting scenery can speak for itself and last for hours. Something less interesting can be boring in isolation, but meaningful with a suitable commentary over it. And what is of no interest to one audience may be of interest to another.

So you definitely need to have a good idea of what you are trying to achieve in advance, and choosing and setting a camera to get the best sort of footage. And that means more thinking visually in terms of the viewer and not simply as a rider because it will look and feel different.

A lot of that rush, the wind, the speed, etc. will not translate. And the field of view of a camera does not see what your eye sees. A wide angle camera will make a tight corner look open. A camera with narrow angle of view will only show what is the centre of your vision so not show everything you are seeing, that you may want to show in your video.

and potentially some commentary so I can put together a record of any trip I might take.

You can provide commentary afterwards over the edited video. But if you want to record whilst you ride you do not have to do it in camera. A microphone in your helmet attached to a voice recorded or even just your phone in your pocket.

That way you do not need to have the camera positioned on the helmet so you can plug the microphone into it, giving you more flexibility on its position. Though it does mean more effort in editing to line the tracks up.

But if you can buffer the camera sound to isolate wind noise then you can mix commentary with the engine noise and make something a lot better. Good sound is far more important that good pictures. If your sound is bad no one will want to watch it, no matter how good the pictures are. But if you video is not great bad people can still put up with that if it sounds good. So long as it is interesting, of course.

Incidentally, those Insta 360 camera are something like £400, so it depends on how much you want to spend. But you are getting at least two cameras worth, plus more, from them. You can recored the road ahead and yourself, two of the more popular angles in motorcycle videos, at the same time. You can get some cheap, £50-ish, unbranded camera to mount low on the bike to get some cutaway shots of the wheels on the road, so they do not need to be the best quality.

(In property photography you want a camera to be low down in the bedroom, because people see it laying down, high up in the kitchen, because people see it from a standing position, and an in-between height in the front room because people mainly experience it by sitting. This is what I mean by thinking of video in terms of the viewer, rather than yourself as a rider, and how they will experience it. And footage from a bike looks better when it is the bike’s perspective rather than that of a rider with their much higher position head.)

If you do need a tripod, it only needs to be a table top like one. Something like a gorillapod which is small and flexible. Which, in fairness, would also enable various other opportunities.

But again, it depends on what you are trying to achieve in the videos.

The best advice is probably to look at videos of the type you want to make, work out where they have the camera and leant from that what you need to do to make good video, technically and artistically. Most vlogger types also have videos that explain their setup and what gear they use.

And whilst editing can be a lot of work, it can also be fun. When I had to do a video module at uni that was my favourite part. It can be the most creative part as well, especially if you take fairly boring footage and through editing make something interesting from it.

I have a channel where I do instructional videos for bike maintenance/repairs. Stuff that’s really niche. I don’t do it for the subs so it’s not like I put a lot of effort in with lighting etc. Do things all in 1 take if at all possible, otherwise it’s a time sink.

My dad was big into cooking. A few years back my brother in law convinced him to start a YouTube channel.

He unfortunately passed away very quickly and suddenly and didn’t manage to make a lot of videos.

He doesn’t have a lot of followers but those that want to see his videos do so very frequently.

I would love a Insta 360 camera to try out. I’ll need to new computer to edit that kinda footage, my old machine already struggles with 1080p and no chance with 4k

Do Drift cameras basically do the same job as a gopro?

What camera do you use?

Currently have a Hero 4 silver.
This video was a while ago, still not got the rendering sorted for getting the best quality on YouTube
Most of the time now, I just do single cuts. Adding music, colour grading the footage and loads of cuts/edits takes too long on a 10 year old Mac. 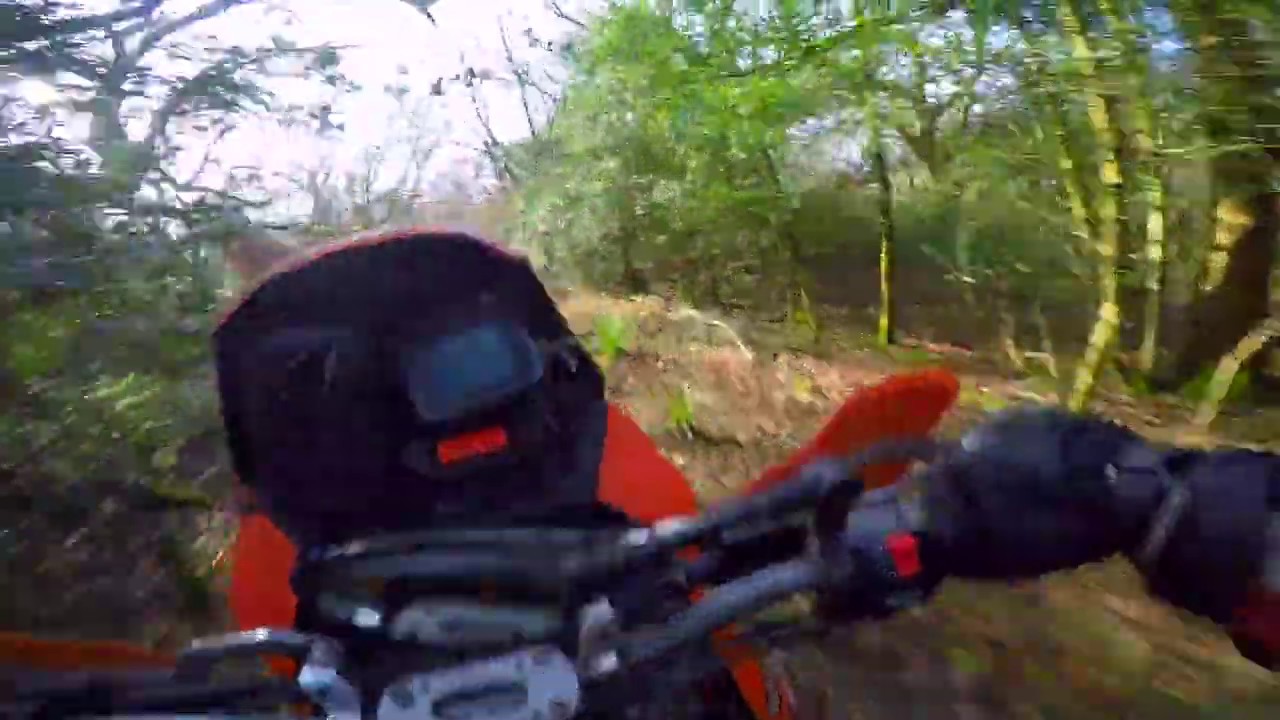 Does that camera have image stabilisation? That footage makes it look like you’re going really fast

Here’s a clip from the drift.
Note the mic i had on was front facing hense the wind noise 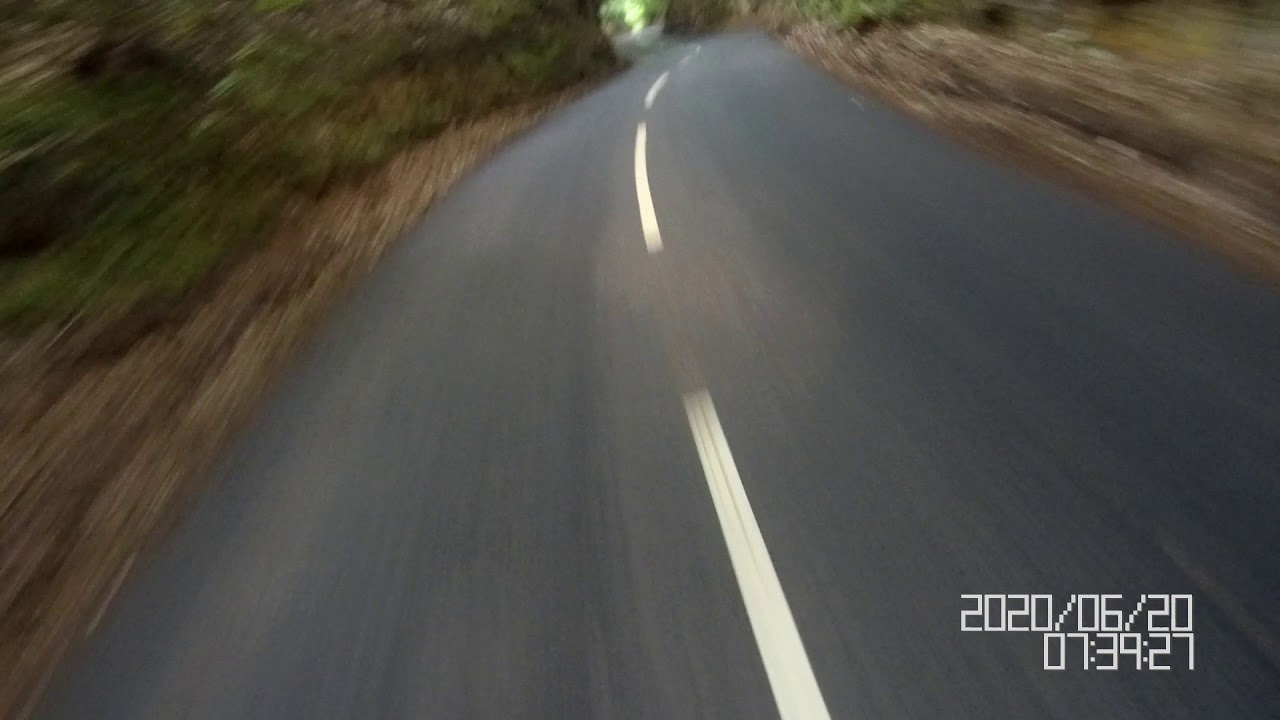 No stabilisation on this model sadly. As for the speed…