I can bring the, into London with me ( Holborn) or you can collect them from Maldon
Pm me to arrange

Great Ormond Street Hospital is a good cause 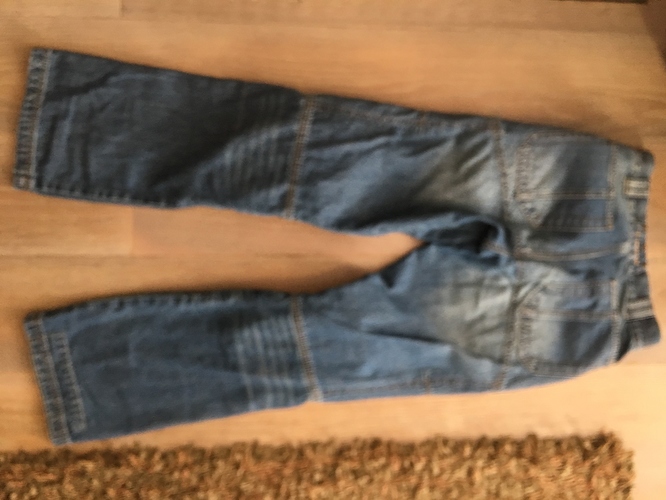 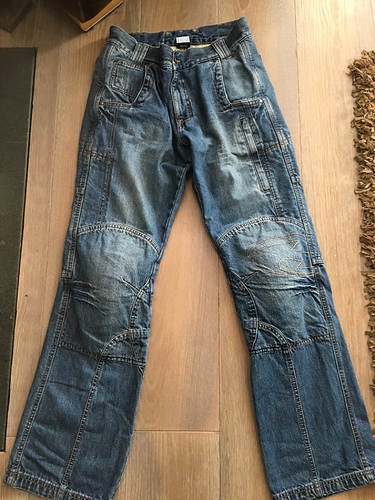