“Lambeth Transport Team is offering free places on BikeSafe and ScooterSafe courses for riders who live, work or study in the borough, whether you use your bike for pleasure or for commuting.” 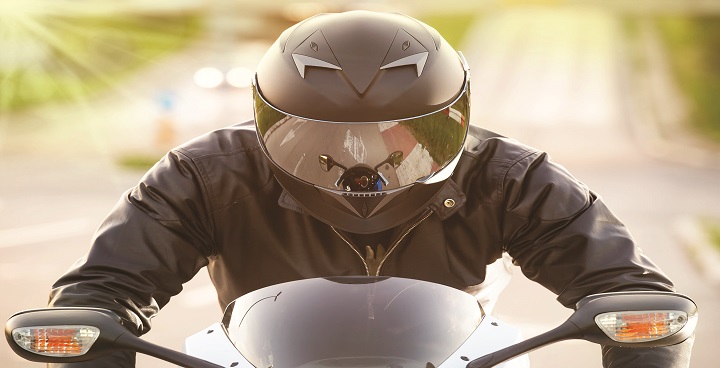 Lambeth Transport Team is offering free places on BikeSafe courses for riders who live, work or study in the borough.

Timmyfox mentioned to me before that they had offered this in the past but it had seemed to have stopped.

Last time I got a similar offer from TFL, it was only for weekdays. I was given a code that would work for weekend bookings but then you get an email a week later from the organiser that voids the booking. I’m not sure what conditions are tied into this offer but just something to be mindful of.

Lucky Lambethians. Just get on to it quick in case it fills up. Well worth doing especially if free

Really beneficial day out mate. And as I said when we were talking about it, you’ll get better advice about your riding than going out with some of us lot

Edit: I can only give advice on avoiding mud and pedestrians… down to experience. Double

Sent an email about this last night so waiting out on a reply!

If you’ve not told your Mum about the bike yet, then if you’ve done BikeSafe you can use it to reassure her you’re responsible, safe and all that…
I’m the opposite and I like to wind my Mum up and tell her I pull wheelies and stoppies. Neither of which I can do, but it’s funny all the same

Was intending a visit last month until the accident intervened so she still does not know. Luckily she knows I have dodgy joints from the arthritis though, as learning about it in that order would be a level of hassle I would rather not have right now!

When you mentioned Bikesafe I ended up letting it slip my mind, looking into it you have to do Scootersafe if on a CBT and I just could not work out how to book that. Pretty daft not have followed it up in hindsight, so will definitely look to do it once recovered regardless of whether this offer will still be standing.

I would call the Bike Safe people regarding bike v scooter. The day I did it there was a lady on a 125 and L plates. She was the only one so had a copper all to herself.

got my code! booking today

Thanks for sharing this

Thanks for posting this. I’m actually quite happy neither living nor working in Lambeth, but after you posted, I done a bit of Googling and found an offer for free corporate Bikesafe training from earlier this year. I’ve emailed TFL and it’s still valid, so I’m now trying to get the rest of my biking colleagues signed up. I think that deserves a Woohoo .

l will send that to by guys as well

is it this one ? https://sobus.org.uk/2015/04/bikesafe-london-free-one-day-course-for-scooter-and-motorcyclists/

I seem to remember when I did it you had to have a bike capable of reaching the national speed limit. Some 125s can, but to be honest when I did mine years ago we didn’t get over 60, and when I did it there were only two of us there who weren’t either on CBT or had just passed their tests.

Paula - yep, that’s the one. I received a reply from TFL within a day to say that the offer is still valid. You have to do a Surveymonkey thingy and, for me at least, liase with your transport rep (I work for local authority and TFL have the contact names for where I work already).

TimmyFox – looking at the descriptions the only difference between courses seems to be the Scootersafe observed ride is only on urban roads, so clearly aimed at commuters. Maybe they just run the courses together but for that bit, then a little flexibility depending on interest or experience to let CBT riders on the rural roads too. Will definitely make sure first though as most of my riding is in the countryside to leave that out. Also where most of the mud is.