Fort9 - Why Electric Bikes are More Dangerous than Motorcycles 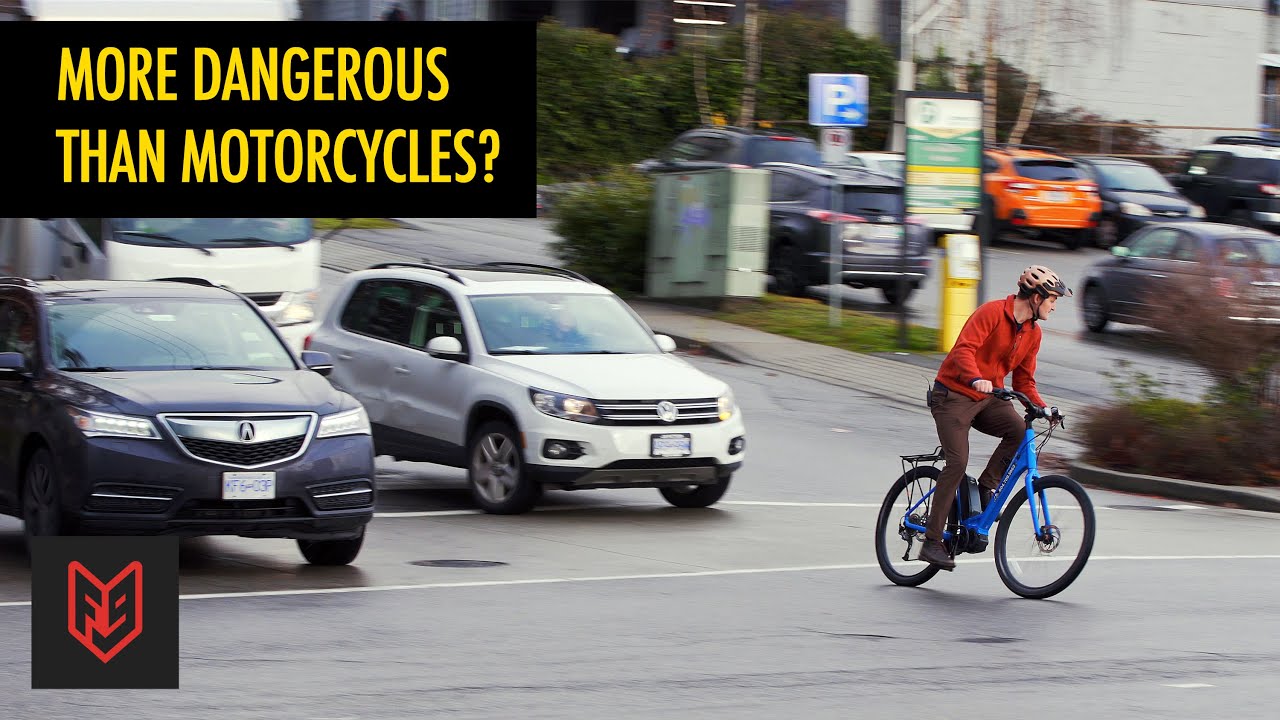 In my wanderings around Watford I overheard a couple who were on rented electric bikes saying how great this was, and that it was so beneficial to their health.

Having now consumed more red wine, and watched the video I whole heartedly agree. I as I walker have had to leap out of the way of twats on footpaths because of idiots riding e-bike or electric scooters doing 30mph or more because they aren’t paying attention or simply just not giving a shit. I’d love them to be limited by law to 10 km/h. Generally the people using them are cunts.

But there are loads of advantages of an e-bike over a motorcycle: 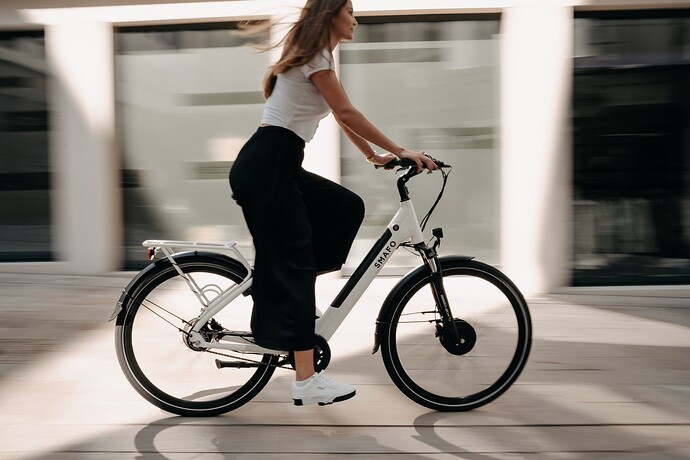 Advantages of an E-Bike vs a Motorcycle - Beginner Biker Adventures

More worryingly is the current mumblings to increase the legal speed they can provide assistance up to. Currently, it’s just 15mph, but of course, easily modified to increase beyond that.

There’s a lot to unpack here.

One thing to bear in mind is USA e-bikes are a lot different to European ones. Ours are limited to 25 kph and the rider has to be pedalling for the assist to kick in. I think USA ones are 25 mph and can have a throttle.

Of course people mod them here and especially the Deliveroo boys who race around on them like lunatics. I guess their crash stats probably aren’t too healthy but then again they are equally mad on 125cc scooters.

Holland has seen a rise in serious injuries on e-bikes but then you need be an epidemiologist to understand the stats. E-bikes are being mostly bought by the 70s and 80s, which is getting them back into biking. When an 80 year unbalances at a stop sign, the resultant injury is often quite serious. A 40 year old would be unlikely to overbalance in the same situation, and if he/she did there would be nothing more than a bruise. So they aren’t really e-bike injuries but more like geriatric exercising injuries. However pretty much everyone is agreed the health benefits of getting an 80 year old out of the old folks’ home and into fresh air, greatly outweigh the potential injury risk.

Finally, I think CE protective gear gives us motorcyclists a false sense of security. I can still remember my first ride when I bought by leather jeans. I felt like I was wearing a suit of armour and was invincible. I had to shake my head and remind myself that nothing much had changed apart from one layer of leather. Again, epidemiologists understand this, they call it risk compensation. The awful unbalance between motorbike injuries and all other road users probably bears witness to this.

Bikes and walkers don’t mix. Bikes and 2 tonne SUVs don’t mix. The Netherlands has understood this years ago and built joined-up continuous high quality separate infrastructures for all three modes.

It is the only solution which works and gradually other countries are seeing the light.

A 40 year old would be unlikely to overbalance in the same situation, and if he/she did there would be nothing more than a bruise.

I have to call custard on this one.

I lost balance, went over and ended up with a broken hand and elbow