I had the laminate flooring taken up in my lounge because I want to put down carpet.

There was a layer of laminate ontop of a layer of hard board. Once that was taken up there were about 5,000 staples. From there the contactor hammered them all in. But they missed a lot as they are grey staples on a grey floor.

I’ve pulled all the ones they’ve missed bit there are loads of others that sit about 1mm proud of the floor.

Are these OK to leave? Is there a tolerance that underlay will account for? 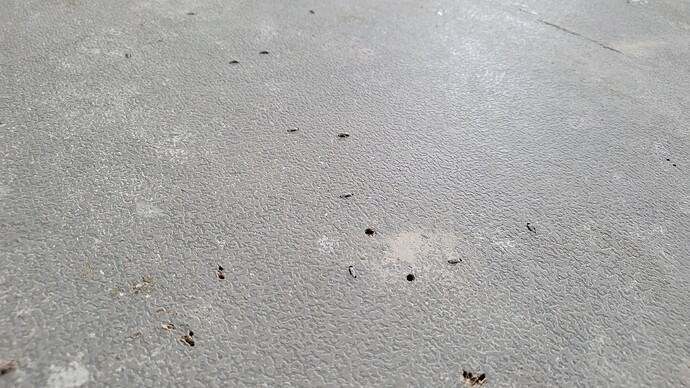 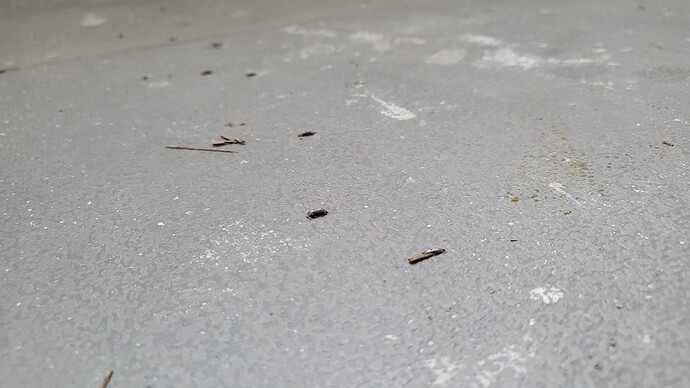 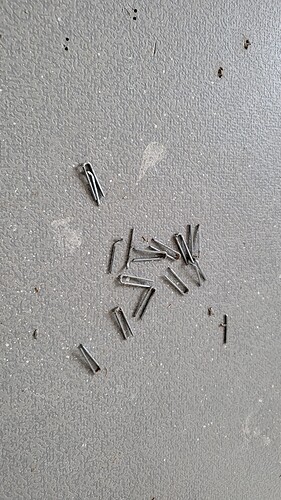 If you feel any through the new underlay and carpet you can just hammer them in through the carpet.

When I took up the carpet in my living room to reveal the parquet floor beneath I found that the carpet underlay had been stapled to the wooden floor at 500mm centres.
Took me forever to get them all out without damaging the floor and I was still finding ones that I’d missed a fortnight later.

There must have been around a hundred of them and when the staples were under the carpet I never knew they were there. Most of them were sticking out of the floor enough that i could get a screwdriver blade under them so probably a fair bit higher than the ones you have hammered down.

Thanks all. That’s really helpful. It’s one of those things that I don’t know much about and it’s harder to fix after the carpet goes down. I’ll pull a few more up if I get bored.

Some carpet fitters staple the underlay down, leaving what you found. Annoying but as others said good quality underlay should cover them. My advice though is try and remove/hammer down.