Fines for loud exhausts in Germany from 10th June

You’ll need to use a translator to read it but it lists a few bikes that are over the limit from stock. 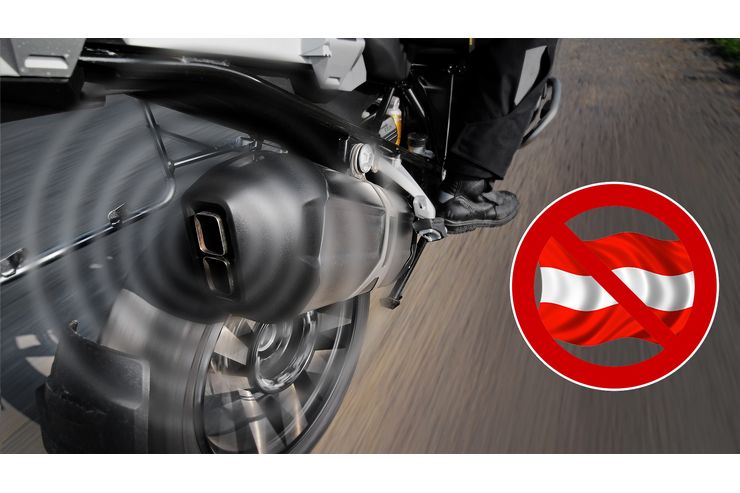 For those wanting a summary, it is a local legislation for certain routes in Tirol only. Applies to any motorbike (only bikes) producing over 95Db according to the Fahrzugpapier which is a German equivalent of a V5 I believe. No mention of spot checking the actual exhaust

Any clues as to where the Db’s are measured (distance from source) ?

There is no mention in the article of spot checks, just of bikes with decibel ratings from manufacturer in the german registration system. To an extent this is arbitrary as it will be a standardised process, you’ll just need to check in advance of going what you bike will be down as in the U1 column of the Fahrzugpapier. Much like the ULEZ emissions then, it’ll be down to what the manufacturer has quoted rather than what the bike will actually be recorded as making. With all modifications in Germany requiring Tüv approval, as far as I understand from that episode of Mighty Car Mods a while back, it’s possbile that there will be something for any slip on or system exhaust in that. No mention of this in the article though

Good to see someone else watches Mighty Car Mods

Eh this is in Austria. Still being discussed in Germany

@National_Treasure they don’t muck about with technicalities in Germany.

Is that the one you broke down on