I wonder if any of you electric riders are having difficulty finding charging point tat are not in use?

I don’t use third-party chargers enough to know what the state of development is. Last time I used them, it required a number of different apps/accounts, and none of them had real-time info to tell you if they were working/available.

90% of our charging is done at home, or at Super Chargers, which now provide real-time info to the car, so if you need to charge on your route, it makes sure to take you to one that isn’t too busy.

was really enquiring about bikes … 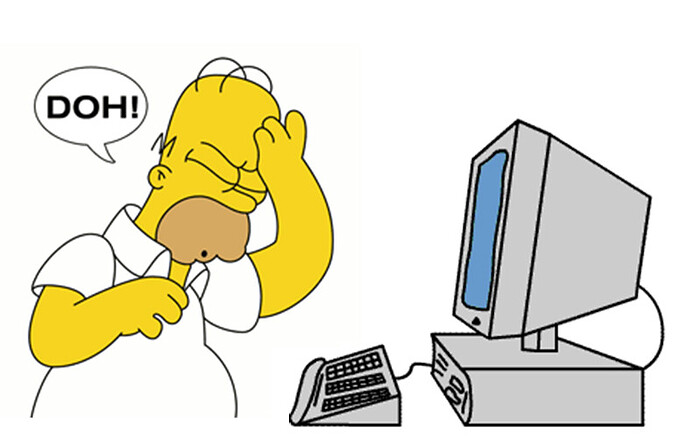 Good to know we have some electric riders.

So let me get this right. Electric charging points are different for bikes and cars?? Was not expecting that!

In other news, the council has just installed electric charging points in front of my house. Pretty empty most of the time.

No I’m genuinely ignorant about electric vehicles, and i assumed Electric charging points would work for any vehicle.

Kinda, cars can carry around a bunch of kit that’s needed for fast charger, so they can use a standard voltage in. (though there are a few different standards of car charger)
With bikes, space and weight are much more important, so they cannot carry so much. I’ve not looked loads into it, but i think most bikes default to 3 pin 230v charging. In some bikes (like zeros) you can carry the adaptor to plug a car fast charger in.

So let me get this right. Electric charging points are different for bikes and cars?? Was not expecting that!

No, that’s not the case. It’s the same experience for cars and bikes.
There’s some nuance, as the dominant standard changed from Type 2 to CCS not long ago, but essentially it’s all standardised.

You can also use a regular household 3-pin socket to trickle-charge them. Manufacturers quite often charge extra for a 3-pin adapter.

Type 2 is probably still the common standard for electric bikes as bikes are too small to fit current CCS chargers on them (fast charging generates more heat, which means bigger chargers to accommodate the heat dissipation required).

I have no issue with the car side of things, though I’m still waiting for enough range, and/or quick enough charging on electrics bikes before I get one.

Ha ha my electric car is arriving in May!

TBF it was never going to last as a cheap option, the oil companies and government taxes want their pound of flesh.

Not an entirely balanced article. For those of us able to charge from home, and assuming a very expensive 40p/kWh residential energy cost, it costs me 10p per mile of heavy footed driving when charging at home (it used to cost about 4p/mile before energy prices went up).

I appreciate that many do not have home-charging capabilities though.

Also, that’s just fuel/energy. The running costs are VASTLY cheaper for us with EV. No annual servicing is the big differentiator there. Insurance is about the same compared to our old ICE car. Obviously if you’re going from cheap ICE to new EV then that’s probably not comparable, but as much as possible, when comparing apples to apples, it’s much cheaper to run EV than ICE.

I’m thinking there is a far bigger running cost comparison to be made. For example, initial purchase & depreciation, battery/electric motor service life and replacement.

Would be interesting to see some real life cost comparisons after 100,000 miles of use.

The house we just bought came with an electric charger…

I’ve been thinking about EVs for a while now, while running my 2010 KIA. At the moment I do 3K miles per year (based on MOT certificates).

Whilst I am paying around about 16-17p per mile (very rough calculation), that would make it an annual difference of: £510 (assuming prices don’t go up a lot again - which they will).

I’m not really treating my KIA to heavy servicing, just the basics. The last couple of years I’ve paid c.£350 on servicing, so about £175 per year. Not including fixing a suspension issue (was only £100 anyway) etc as these would be similar across cars.

For me to outlay thousands of pounds to buy a new car, it’s not worth it and it’s not the best option for the planet… Admittedly might have been a different situation / thought process if I was considering buying the Kia today and was in need of car.

The other thing I can’t justify (@Jay you can dispel this if not right) is the battery life - afaik approximate life is about 7-10 years (before you see significant drop in performance) and the cost of replacing them right now is around/over about what I’d get for my Kia… I’ve seen for various cars asking £8k?

Don’t get me wrong, I really want an EV, possibly if I needed a small second car for town / short trips I’d buy that (battery concerns aside).

Tesla - lovely cars, but I refuse to support a lunatic.

The other thing I can’t justify (@Jay you can dispel this if not right) is the battery life - afaik approximate life is about 7-10 years (before you see significant drop in performance) and the cost of replacing them right now is around/over about what I’d get for my Kia… I’ve seen for various cars asking £8k?

Well, speaking just for Tesla, battery degradation isn’t an issue for the vast majority of owners.
The battery is warrantied for 8 years or 100k miles, so whatever happens in that period doesn’t matter as far as liability for replacements goes. Beyond that you start to see some degradation, but perhaps not as much you might imagine, especially when compared to general consumer device batteries. 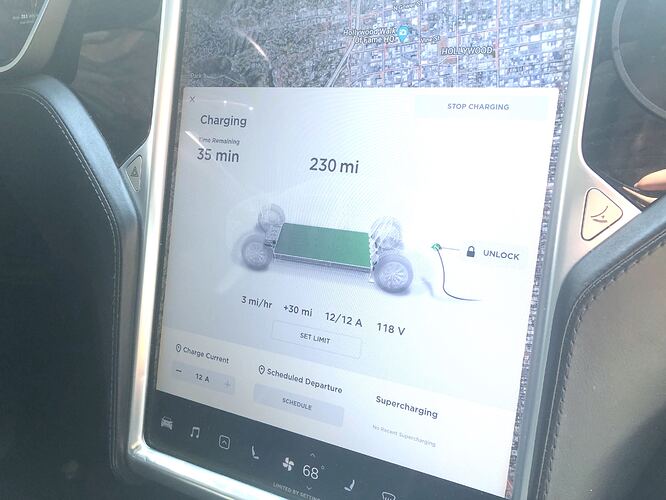 A look at Tesla battery degradation and replacement after 400,000 miles

In this new installment of our series on the highest-mileage Tesla Model X (and one of the highest mileage EVs...

Tesla cars are known for their long range, providing hundreds of miles on a single full charge—but how does the battery hold up after years of use? To find out, we've analysed real-life data submitted by hundreds of car owners to determine how Tesla...

Taken into consideration, this feels acceptable because:

Though of course, asking someone to take on the liability of an aging battery in a well used car is not great, for them or the environment currently. But considering battery technology is improving at a rapid rate, I hope that there will be better solutions soon for long-lived cars, i.e. cheaper battery swap options, i.e. perhaps being able to trade your worn battery for a refurbished one for a reasonable amount.