On the 8th of May this driver has reversed into my parked motorcycle (legally parked on a street motorcycle bay).
Since then I found out footage of the incident and I made a claim on his insurance, I think this is when everything went bad, it’s been over 100 days now, the motorcycle is not even repaired and his insurance first wanted to write off as category b the bike for a ridiculous settlement figure - even before the engineers have inspected the motorcycle.

Once their engineers seen the motorcycle they never shared the report with my representative and continued to delay the process by saying the motorcycle was still a category B.

Engineers from our side were instructed to check the motorcycle and it came out as reparable.

Later on, being fed up of not having answers I decided to do some investigation and found out who did the first report, called and they said the motorcycle was considered repairable on the report.

It’s been about 4 months without my own motorcycle, I’ve made a report to the police but ironically the officer and only contact number I had for this situation has disappeared.

The third party insurance sent a cheque to me (a payment in lieu they call it, and to me, not the mechanic) without paying VAT or all the invoice in full.

I’m not sure if this is the way things go about when someone hits and runs but I believe that 4 months to do a 2 weeks fix (maximum) is taking the piss. Although I do not know what else I can do from here, I’m still short of money for the repairs and the situation doesn’t seem to have improved. 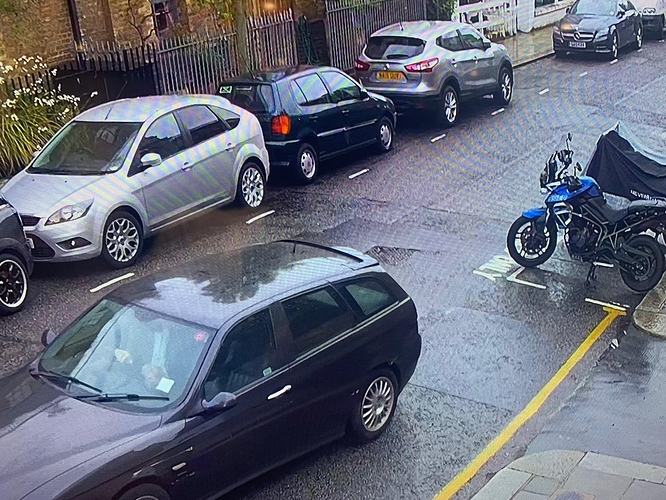 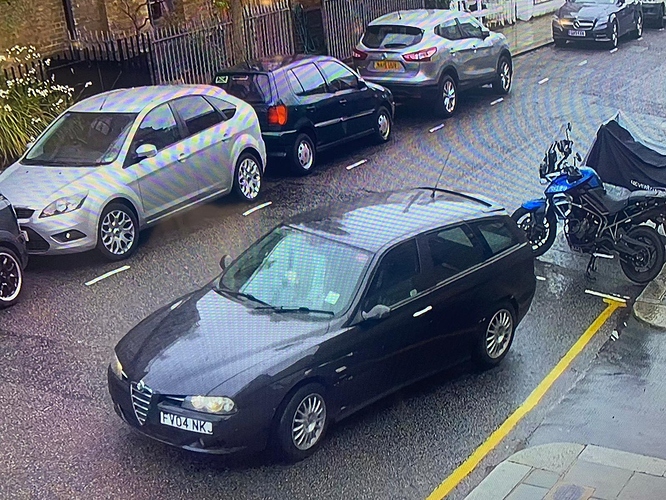 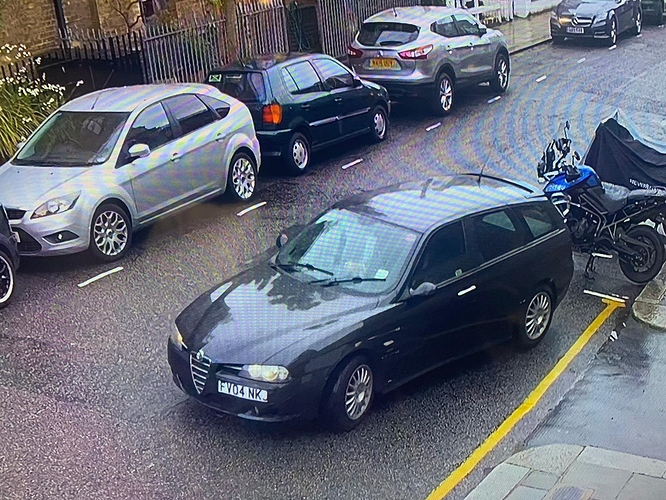 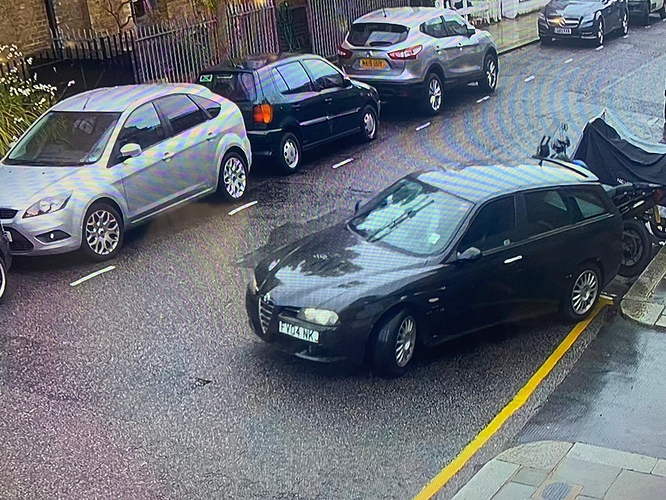 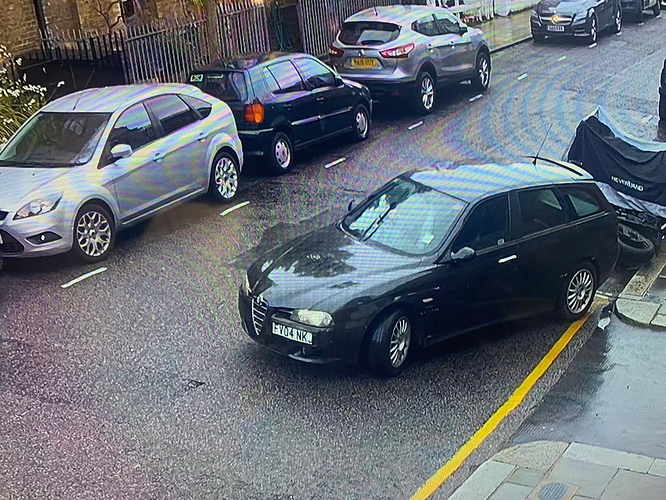 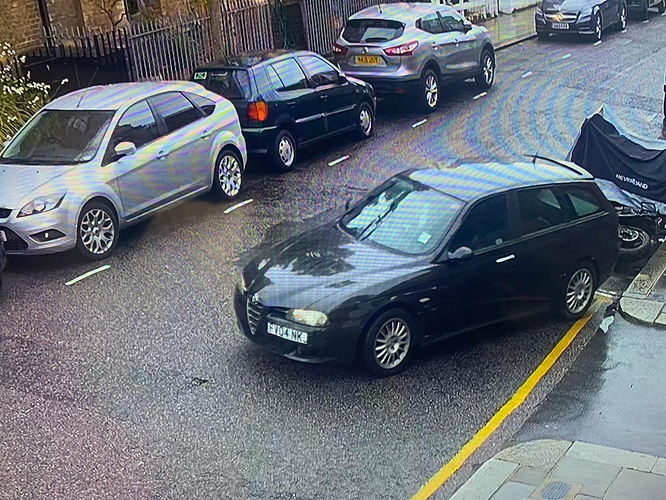 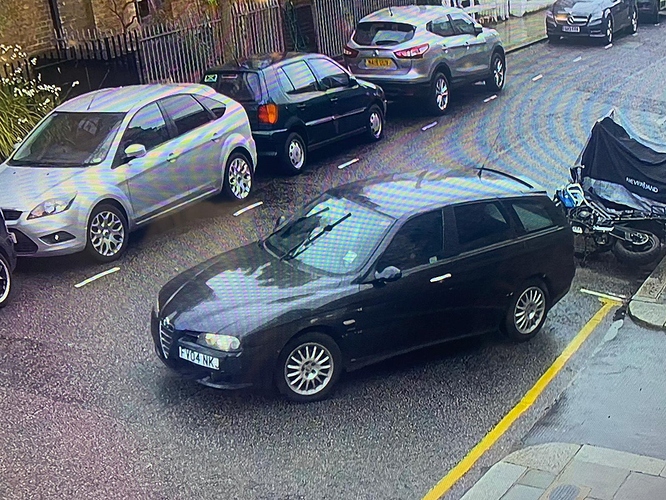 Hey mate, welcome to the British insurance system, in almost all cases the other side will wait until the day before it goes to court. Then they’ll check the next tick box, them wait till day before court and so on.

I had video footage of me being knocked off of my bike still took 20 months to settle it all.

That was a hit and run on me with footage and the plod did nothing, so given you were not on the bike I do not expect you to get any joy.

Of the other side has admitted liability then your insurance should have offered A to repair yours, B given you a loan bike or C all the above.

You need to be hassling your insurance not the 3rd party as it is your side job to do that.

Hope that all helps…

You can only claim from your own insurer if you have comprehensive cover, otherwise you have to claim from the third party.

Someone rear ended Martin on here. They agreed to leave it at that as his bike wasn’t damaged. Then the car driver decided to claim once he saw the price of a new headlight. Claimed Martin reversed into him. It went to court and the car driver lost. The whole process took a year though.

Another chap on here got knocked off. Hit and run. The guys he was riding with chased down the car. The driver didn’t plead guilty until it went to court.

Set your expectations of other people low.

David what are your priorities here?

If it were my bike, I’d buy the parts required to get it running and legal again - presumably we’re talking a brake lever and indicator? Clutch casing maybe? Keep receipts from all the parts off ebay trying to use OEM where possible to be insurance approved. Maybe, someday you get a payout from the other side but I know that 4 months without my bike would cost me a fortune, and I would just bite the bullet fix the worst myself and chart it up to s*** happens. I’m not flushed for cash, don’t get me wrong, but there comes a point when you have to prioritise your time and sanity imho

Firstly, the claim is against the third party (the person who caused the damage to your bike) as you will already know.

You did the right thing by reporting it t the Police. The fact that the Officer cannot be traced shold not be an issue as the report will have been forwarded to the force accident records department, so you simply need to contact that department and they will be able to assist you.

Following on from that, the CCTV is good evidence and the Police are duty bound to interview and report the driver for failing to stop and failing to report an accident which are 2 serious and specific offences, and they cannot use the excuse of “They cannot find the driver” when you have provided CCTV footage.

If they sate that they have no record, then it sugests that the copper paid lip service and you may have grounds for a complaint against Police but as a collective, as the law is quite clear in that an accident occurs if -

“Owing to the presence of a motor vehicle on a road, injury OR damage is caused to a third party or their property”

Your insurance company should have advised you that you do have a claim under the MIB protocol either under the uninsured or untraced route and they are also obliged to report the incident to the Police once a vehicle has been identified.

Word of warning though. In damage only crashes, there is a compulsory excess of £300 on the first part of any damage only claim (does not apply to injury elements)

If your isurance company insist of messing you around, then the next stage is to report your insurers to the Insurance Ombudsman via https://www.financial-ombudsman.org.uk/

Insurers are lazy until it comes to collecting your premiums. Most claims technicians do not have a clue about the law, liability or causation, however, they do have the right to be allowed up to 3 months to carry out their own investigations before making a decision on liability.

Any out of pocket expenses can be claimed once the case is taken on and moving forward.

Get back on to your insurers, lay down the law and if needs be, report them to the ombudsman.

Remember you are claimingoff the third party, not your own insurers, so your insurance company ultimately will not be out of ocket.

If your isurance company insist of messing you around, then the next stage is to report your insurers to the Insurance Ombudsman via https://www.financial-ombudsman.org.uk/

Just threatening them some times kicks them into action. my claim was being managed by the types of muppet TC mentioned after 6 months of speaking to gate keepers and no claims handler. I emailed giving them 7 days to sort it out or I’d go to the ombudsman.

Within 2 hours one of the partners of the firm was on the phone to me and after that only ever dealt with him.

Probably too late to involve an accident management company, if you have approached your own insurance company. It could worth a try. the cost goes up to the insurance companies if you involve an AMC they know this and it can sometimes spur them on.

Even if insurers have instructed their own solicitors (or laims management company for that matter) you are allowed to sack them and instruct whoever you wish.

If you do go down the route of instructing a claims management firm, just be very carefull who you instruct.

Of the several hundred claims management firms out there, there are about 3 I would consider trustworthy and that I have not been required to investigate at some stage for dodgy claims management.

Any chance of naming the three?

Avoid Kindertons. They were instructed by my previous insurance company. Their repairers screwed up every job, having to redo each job at least once, and sometimes twice. Kindertons are so bad, that I will no longer buy a policy if they are the insurer’s provided accident management company.